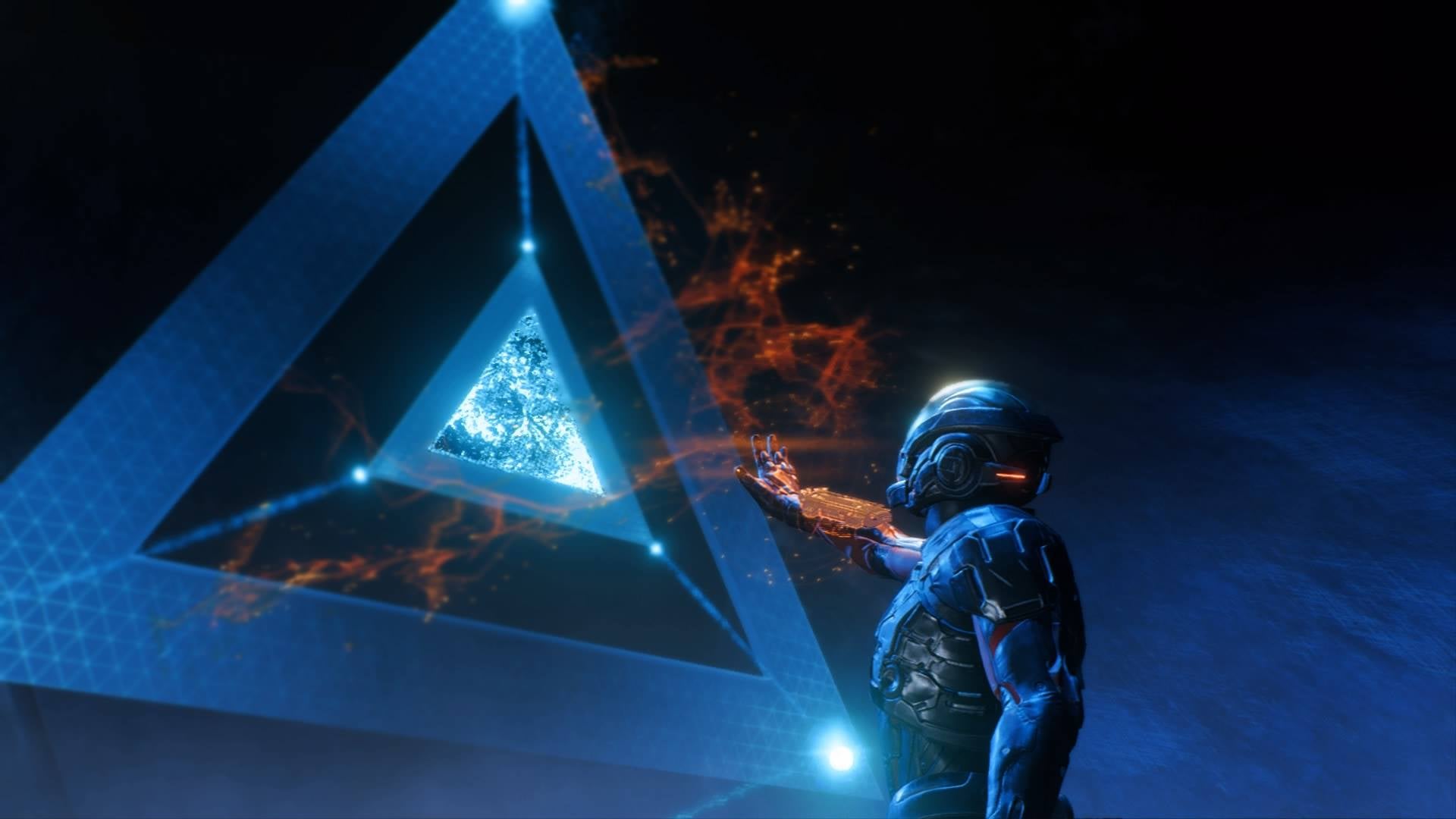 Andromeda is an entirely new galaxy, and exploring it can be overwhelming. Here's what you need to know to make the most out of the latest Mass Effect game.

Don't try to do everything at once

Mass Effect: Andromeda throws a lot at you from the get-go, and stopping to immediately make sense of every piece of it won't work. Take a breath, and take it one step at a time.

Priority Ops are main missions, which you'll want to tackle now and again. Beyond that, I found that the best quests were typically under the "Allies" menu. You'll also want to make sure to do missions about Angaran politics, as these will help you appreciate your new alien neighbours. Planet-wise, I particularly appreciated the Kadaran slum quests, and Elaaden's Krogan quests. If a crew member from your ship asks you to do something, you probably should — especially loyalty missions. Finally, get crackin' on finding those lost arks, they are important. 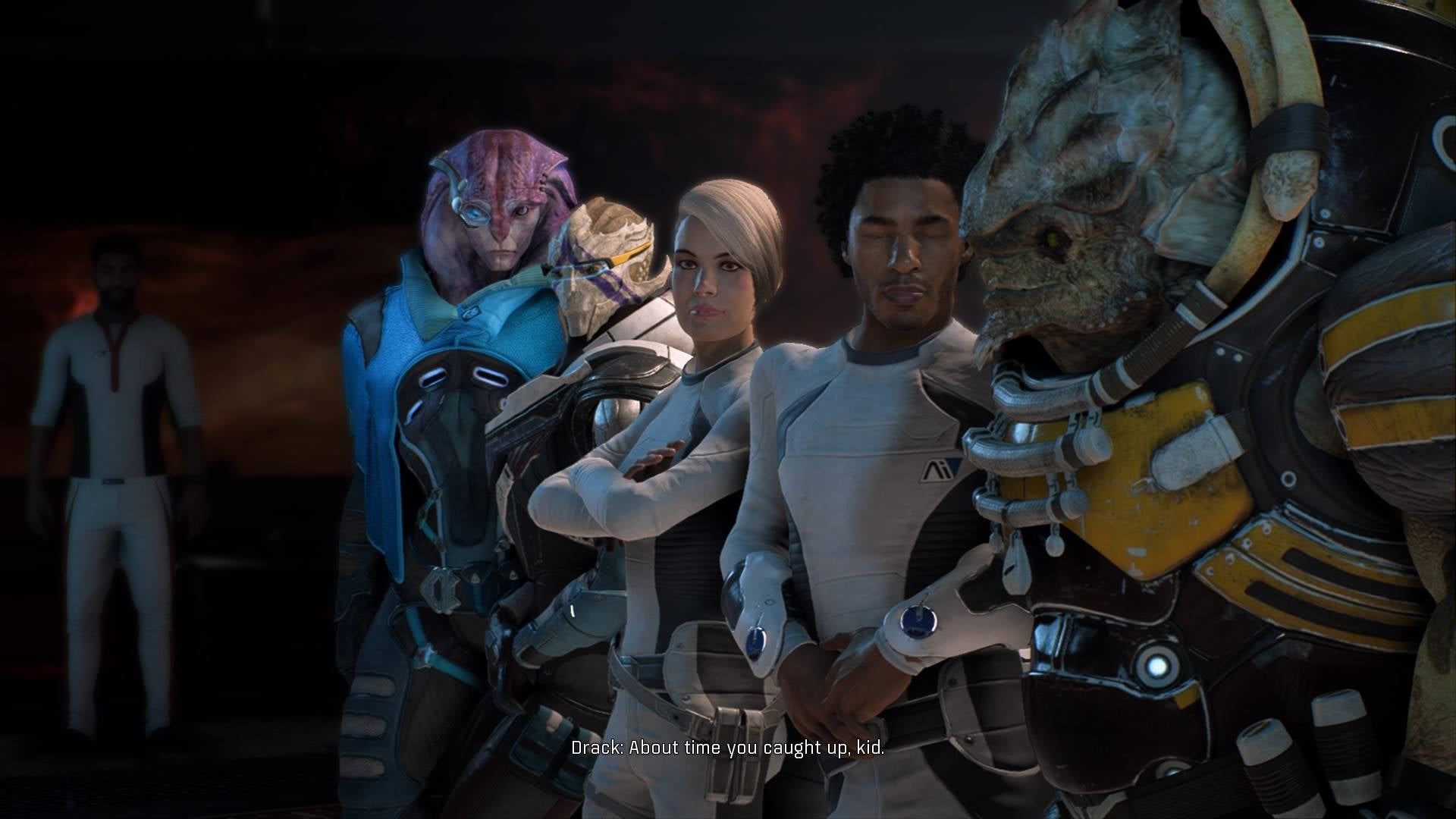 NPCs out in the world have things to say, yes, but you'll want to be especially aware of your crew. Just know that your squadmates occasionally move around on your ship, so you'll want to check your map to make sure you do the rounds rounds properly. Keep an eye out for your crewmates while you explore cities, too. You can count on new dialogue after major story missions, ally missions, and anything with political or personal significance.

There is a console on the Bridge, behind Suvi, as well as on your desk on your personal quarters. Some of the best writing and characterization happens in these emails, and they will also contain quests / updates on missions, so don't miss them! 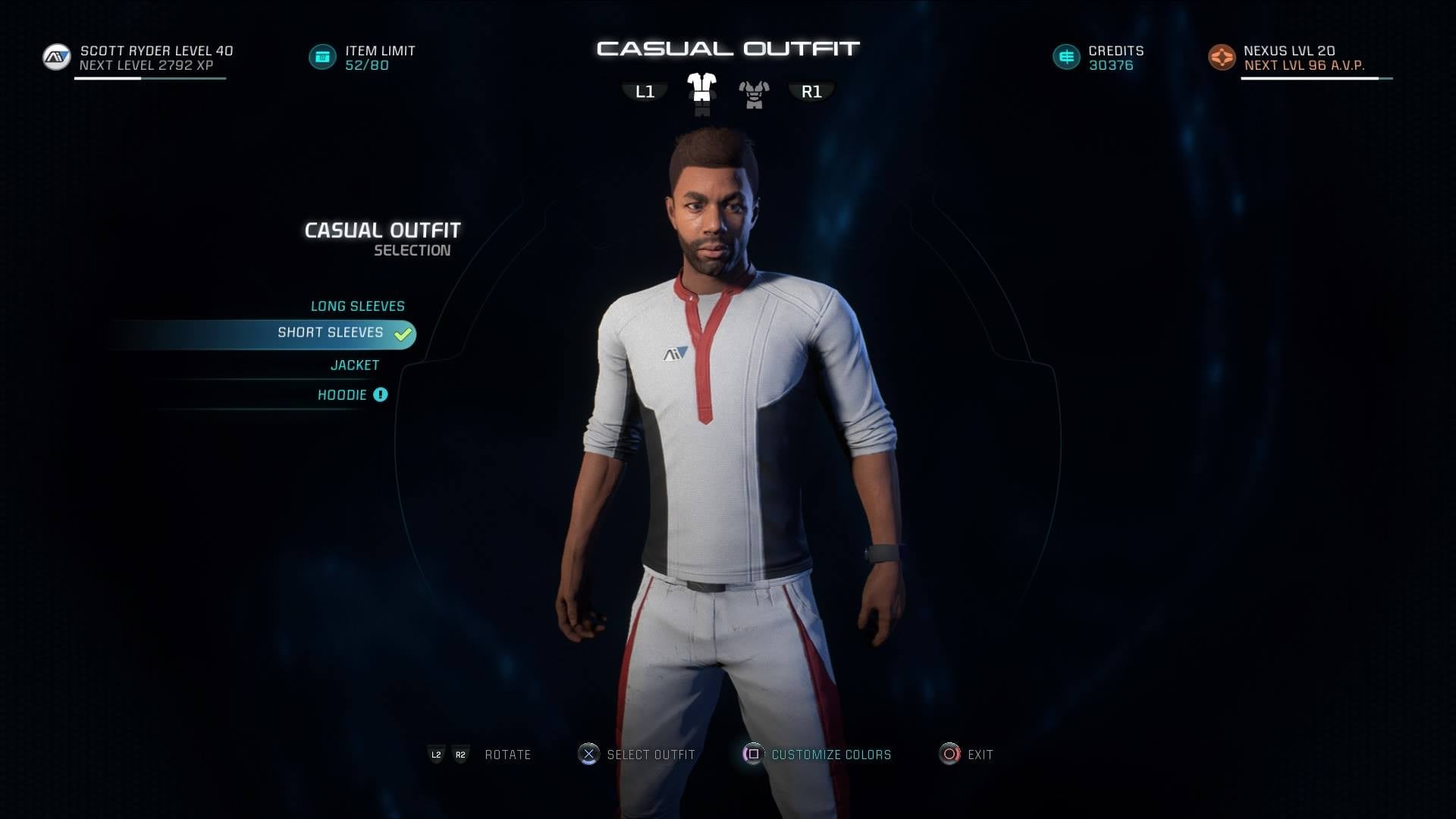 In a console on the left side of your personal quarters, you can deck out Ryder's civilian clothes. 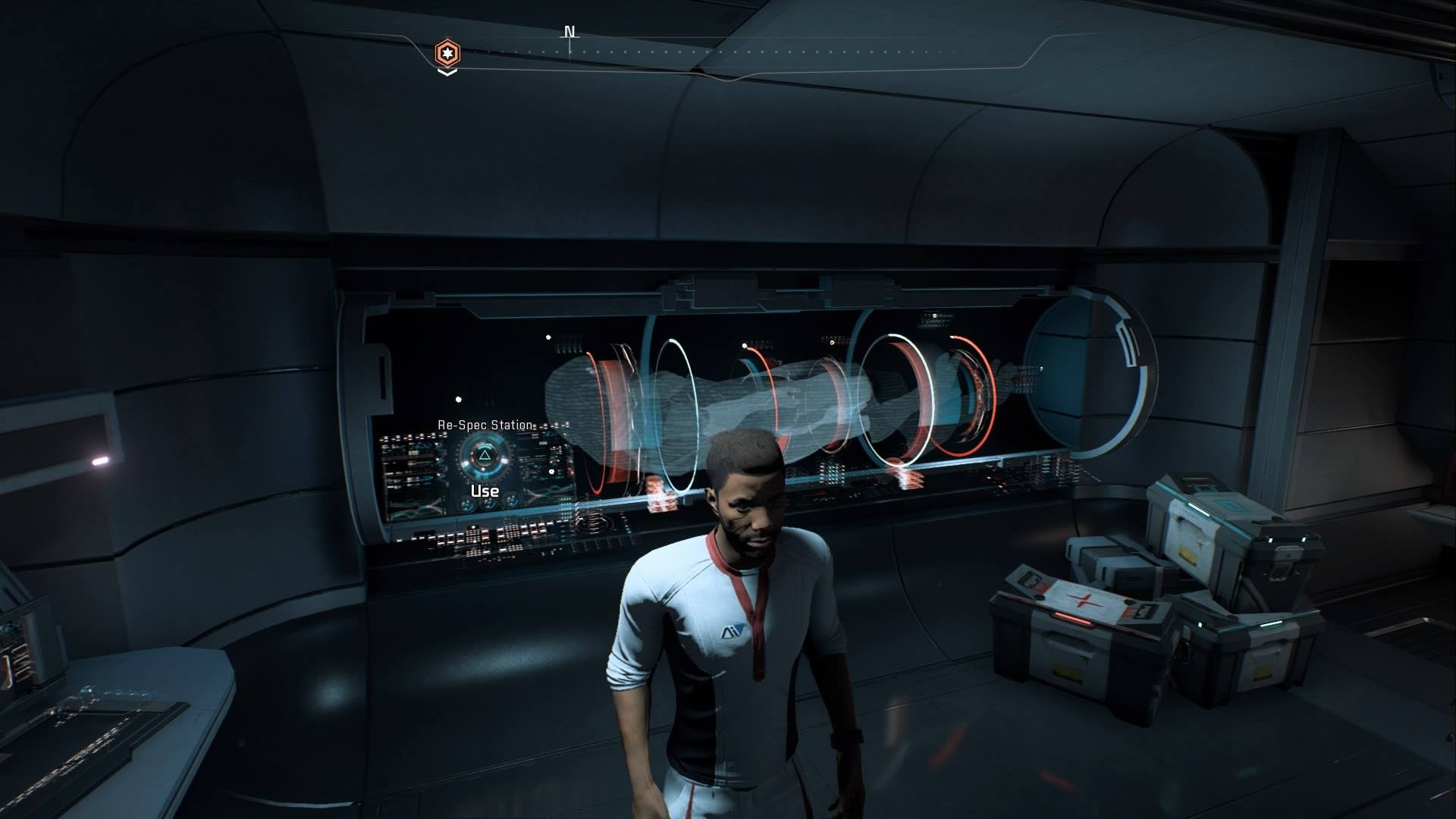 Don't like how you built your Ryder? Good news, there's a re-spec station in the back of the Medbay, on the bottom floor of your ship. You can tweak your own character (or your teammates) for some credits, not bad.

Look at your map

While exploring planets, your map will point out potential areas of interest, as well as tell you where missions take place. 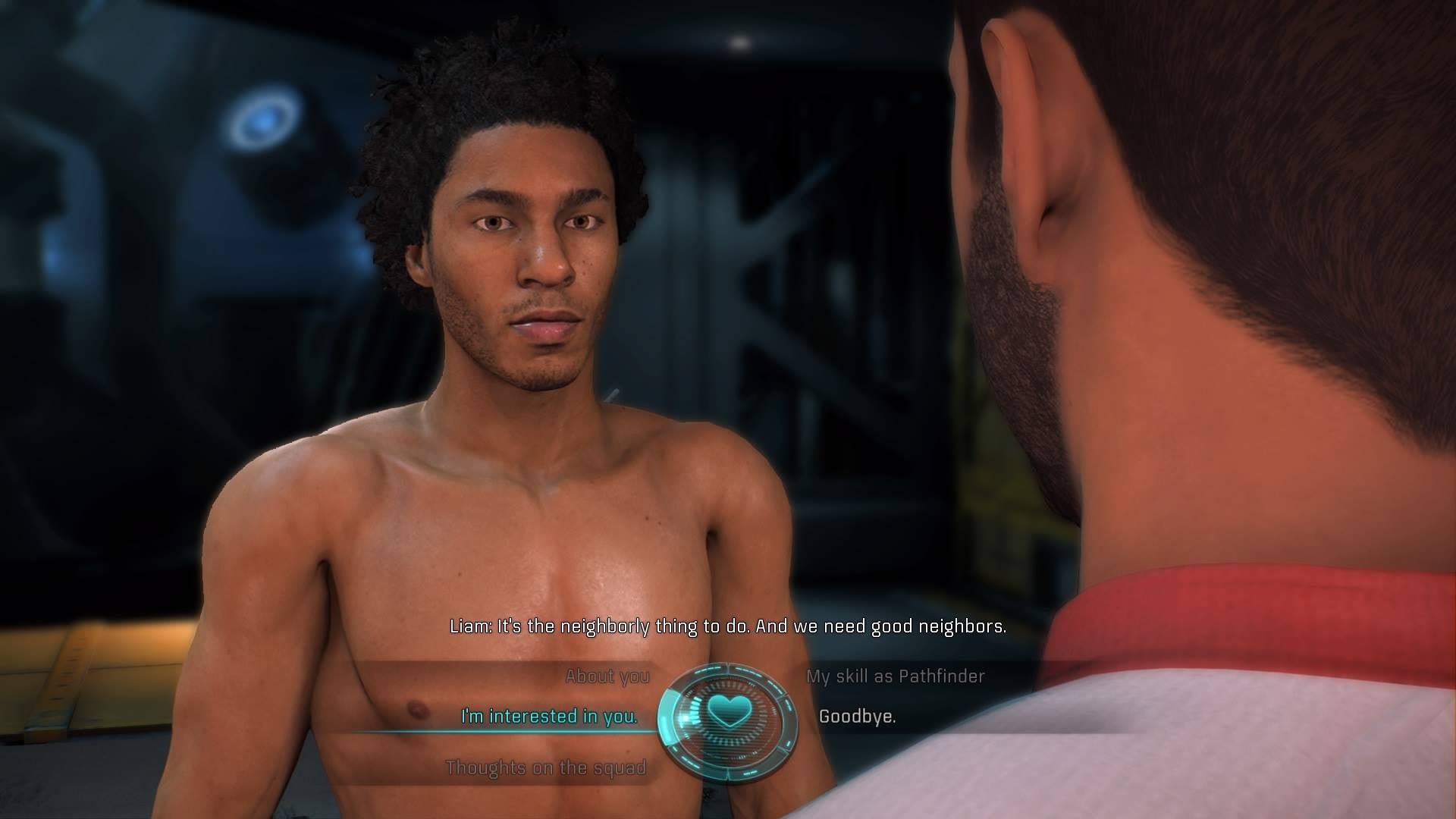 There's a reason people talk about Mass Effect romance so much. You'll note that the game will give you flirty dialogue options immediately after meeting folks, but unless you want to make a fool of yourself, don't greet folks by laying it on thick. After your initial encounter, though? If you have your eyes set on someone, pick that heart icon. Note that while some characters will demand exclusivity, others are cool with casual encounters, so tread carefully.

While Andromeda asks you to pick a "profile," you aren't chained to whatever abilities fall under that specific tree. If you want a combat ability, a tech ability, and a biotic ability, go nuts.

Don't overthink individual combat strengths. Everyone is capable, so you might as well pick whoever you're fond of — you'll get to hear more of their banter and get special dialogue.

Certain moves can be chained together for massive damage: for example, you can start with "Pull" and immediately follow it up with "Concussive Shot" for a killer combo. Your options will depend on your specific build.

Use the right ammo

Aim for the head, or visible weak spots

This is a video game.

Look out for health and ammo containers

They are everywhere, and they will save your life/keep you out of a pickle.

There are a lot of errant Kett/raiders/scavengers hanging out on planets. You don't have to stop and fight all of them if they aren't a part of a quest, so feel free to just drive or dash through 'em. Unless you want extra XP, though I got to a nice level without having to grind.

Stay on the roads

They are there for a reason. While you'll be tempted to use the Nomad to go through mountain ranges, more often than not, those "shortcuts" just made things infinitely more complicated and difficult.

Specifically, you'll want upgrades to your shield, so you can withstand more damage, and your boosting abilities, so you can get around quickly.

Once on a planet, you can use Forward Stations to warp around on the map. Forward stations are also useful for changing your loadouts and crew, depending on the mission at hand. 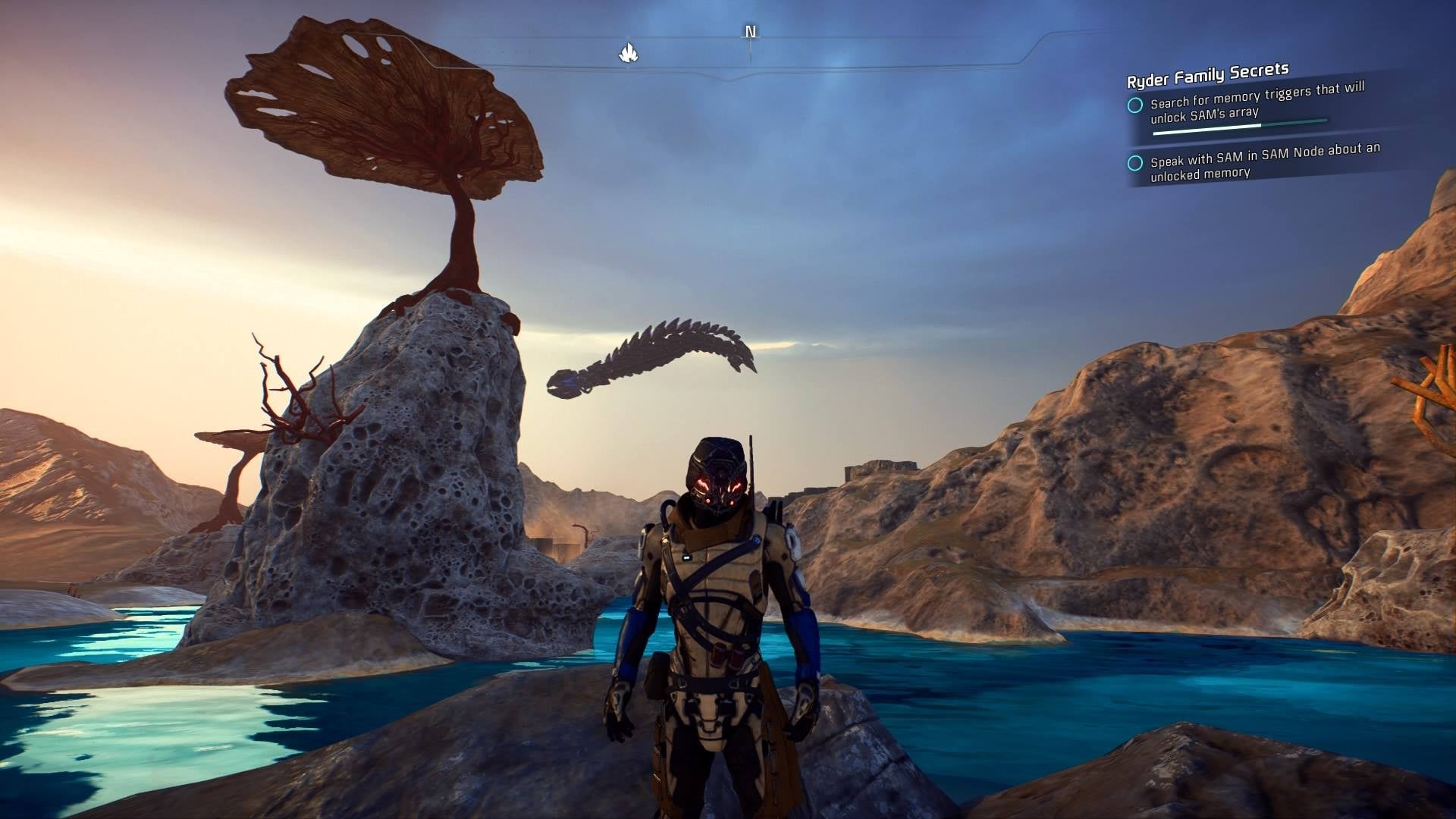 Andromeda does hide some secrets and quests that you can't find unless you explore. In cities, make sure to visit every locale. On planets, investigate any special icons on your map, and keep an eye out for any visible phenomena in the distance. Things that might seem like ambient details might actually be something cool.

If Suvi says she detects an anomaly, it means you can scan the wider system to find something. Usually, it's raw materials, but sometimes, you'll find some other neat stuff out there.

The payoff is worth it, even if the mission and initial cutscenes seem silly. Whenever you get to a new planet or locale, chances are good that there are new memories to collect.

Watch out for the water in Remnant areas

Stepping in it will wreck your shields and badly damage you.

Whenever you go to a shop, you can get some good credits by offloading salvage. You don't need it for anything, so.

The first few Remnant puzzles aren't bad, but they can become a major drag as you progress through the story. You can avoid the headaches by purchasing a special item. It's expensive, but worth it. 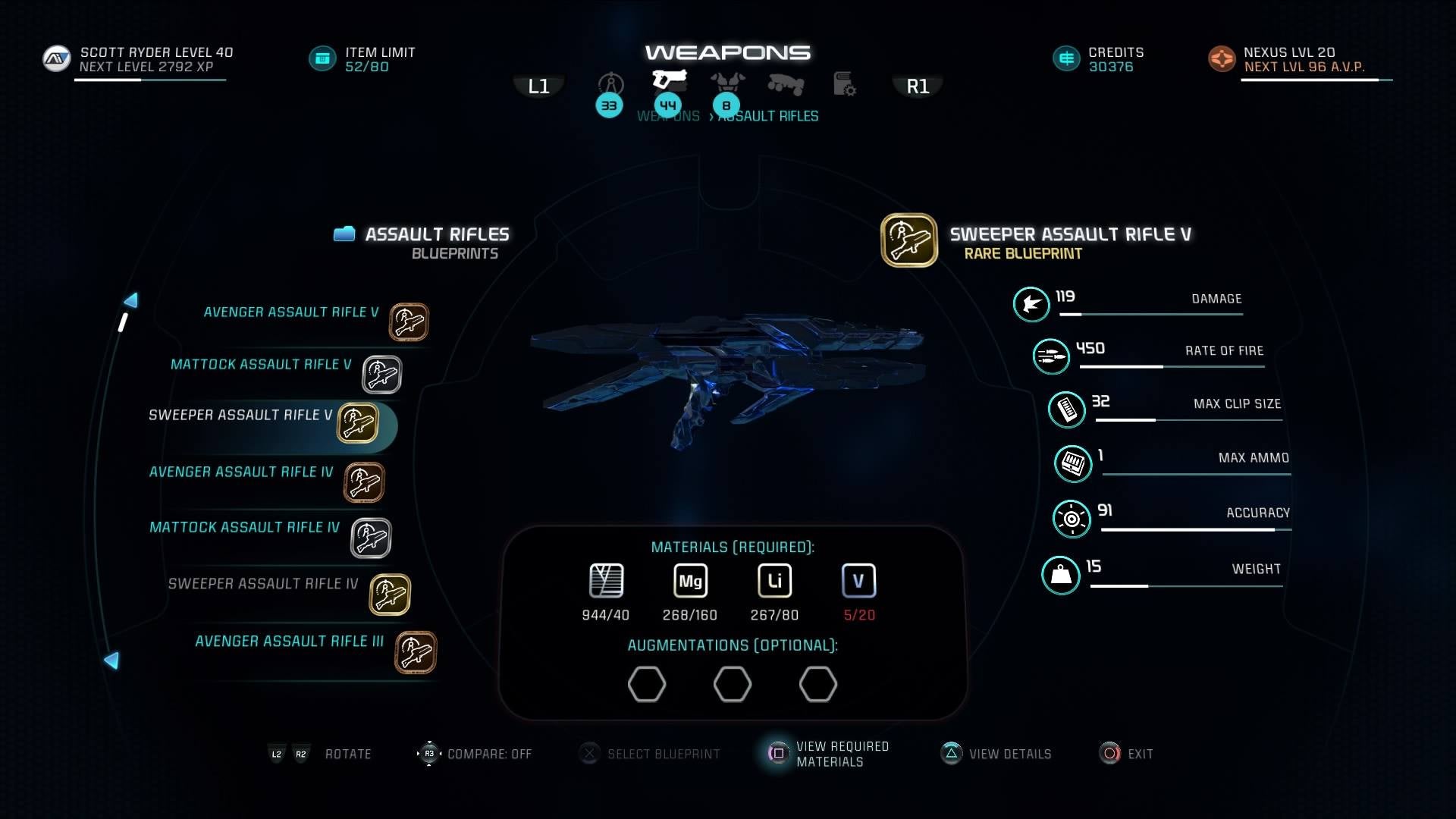 To craft gear, you need blueprints. Some blueprints you pick up from doing quests and looting enemies and crates, but you can also make some through the "development" option on the Research Station in the middle of your ship. Blueprint in hand, you can craft whatever you'd like on the "Development" menu, provided that you have the right materials. Materials can be purchased from vendors, or mined on Forward Stations. Planets can be scanned for resources, though they will often be random. Any planet you can set foot on will tell you what specific resources it holds before you land on it, so keep an eye out for that.

All gear can be augmented with more benefits, like added power, depending on what you have on hand. Augments can also be picked up randomly, or purchased from vendors, though I did fine with what I found naturally.

Personally, I loved crafting Remnant weapons the most, because they don't require ammo and are pretty powerful. You might find other types of weapons more viable for your own playstyles, though. 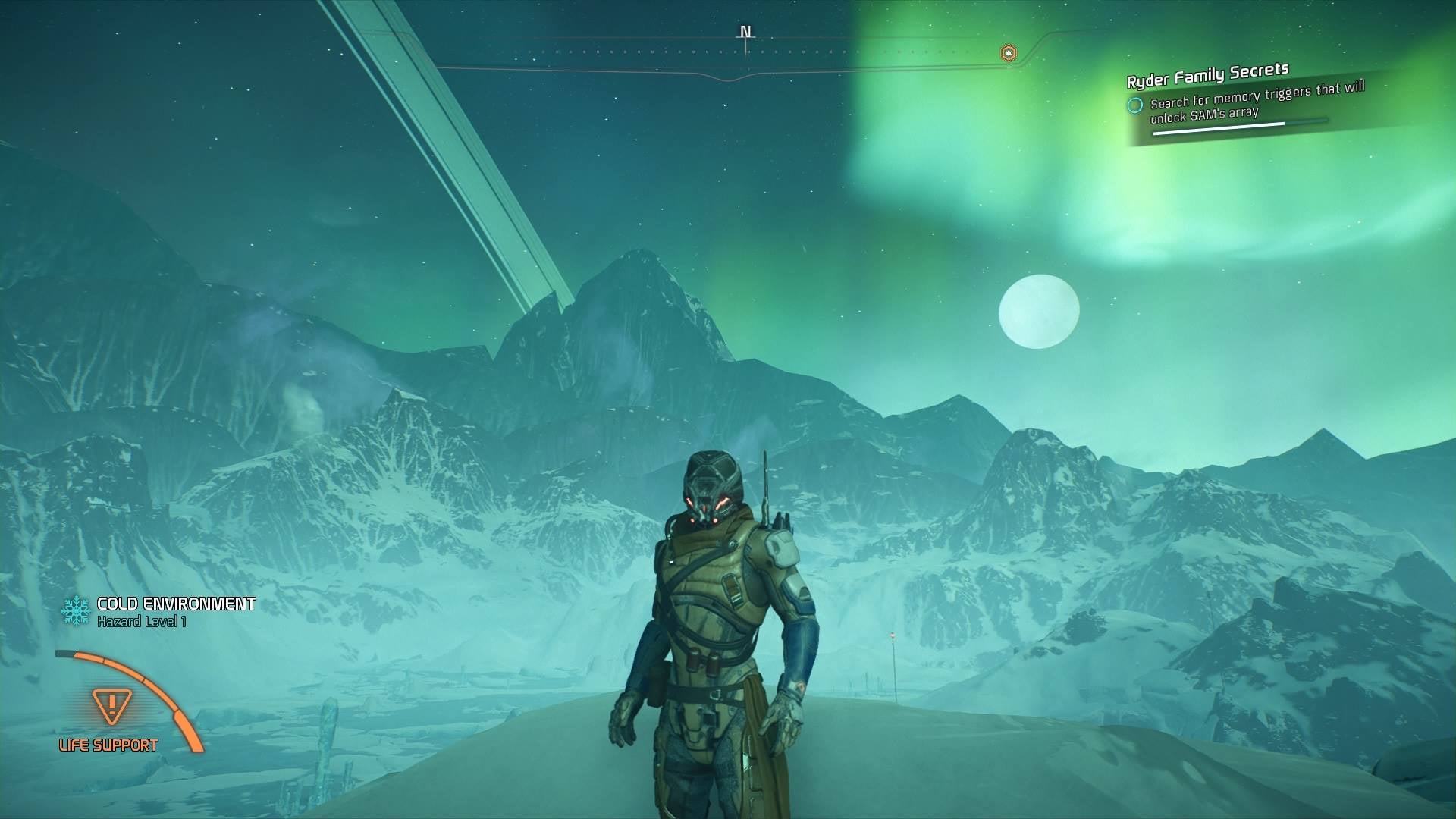 It's easy to forget about AVP, but remember, you always have some extra goodies waiting for you, depending on what settlers you defrost. I was partial to the traders, who gave me credits and gave me better deals at shops.

Do the movie quest