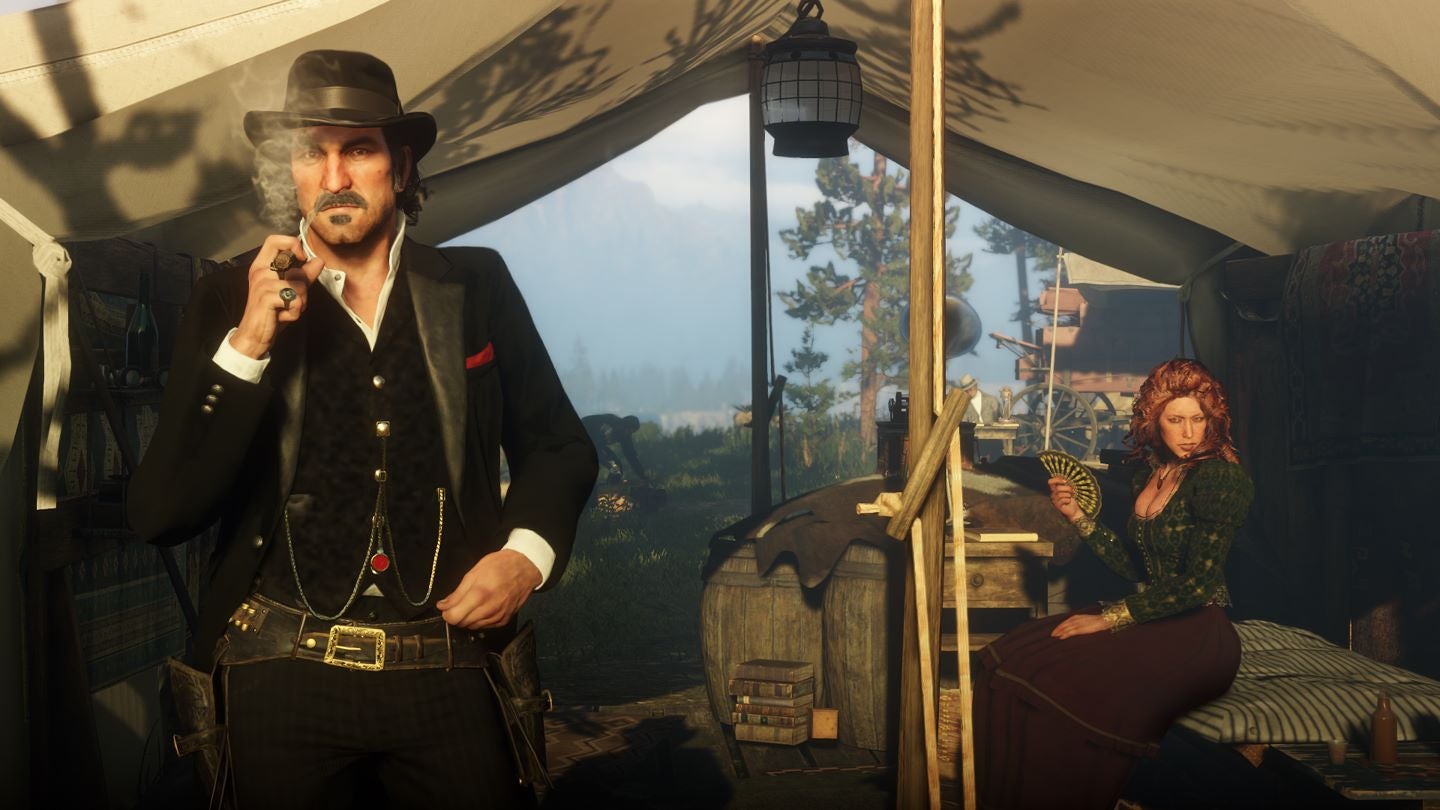 One of the video game industry's most grating trends is timed exclusivity, when a console manufacturer such as Sony or Microsoft pays a publisher money in order to deprive content from other platforms for a certain timeframe. It looks as though Red Dead Redemption 2 will be following suit.

Today, developer Rockstar announced a bunch of bundles and pre-order bonuses for the much-anticipated Western game, and buried amongst all the stuff about outfits and GTA Online cash on the PlayStation Store is this line:

We don't know the scale of "select content" - could be hats, could be a full expansion - but if it's anything like Sony's arrangement with Destiny, it will be a pain for Xbox players. The company behind the PlayStation 4 paid Activision to keep guns, maps and even full strikes away from Xbox players for years, then did the same for Destiny 2 and several Call of Duty games.

Microsoft has pulled its own "timed exclusivity" nonsense for Dragon Age: Inquisition as well as other big multi-platform games - also including Call of Duty - over the past decade.

Now, it appears that Red Dead Redemption is following that same trend. Rockstar didn't immediately respond to a request for comment.