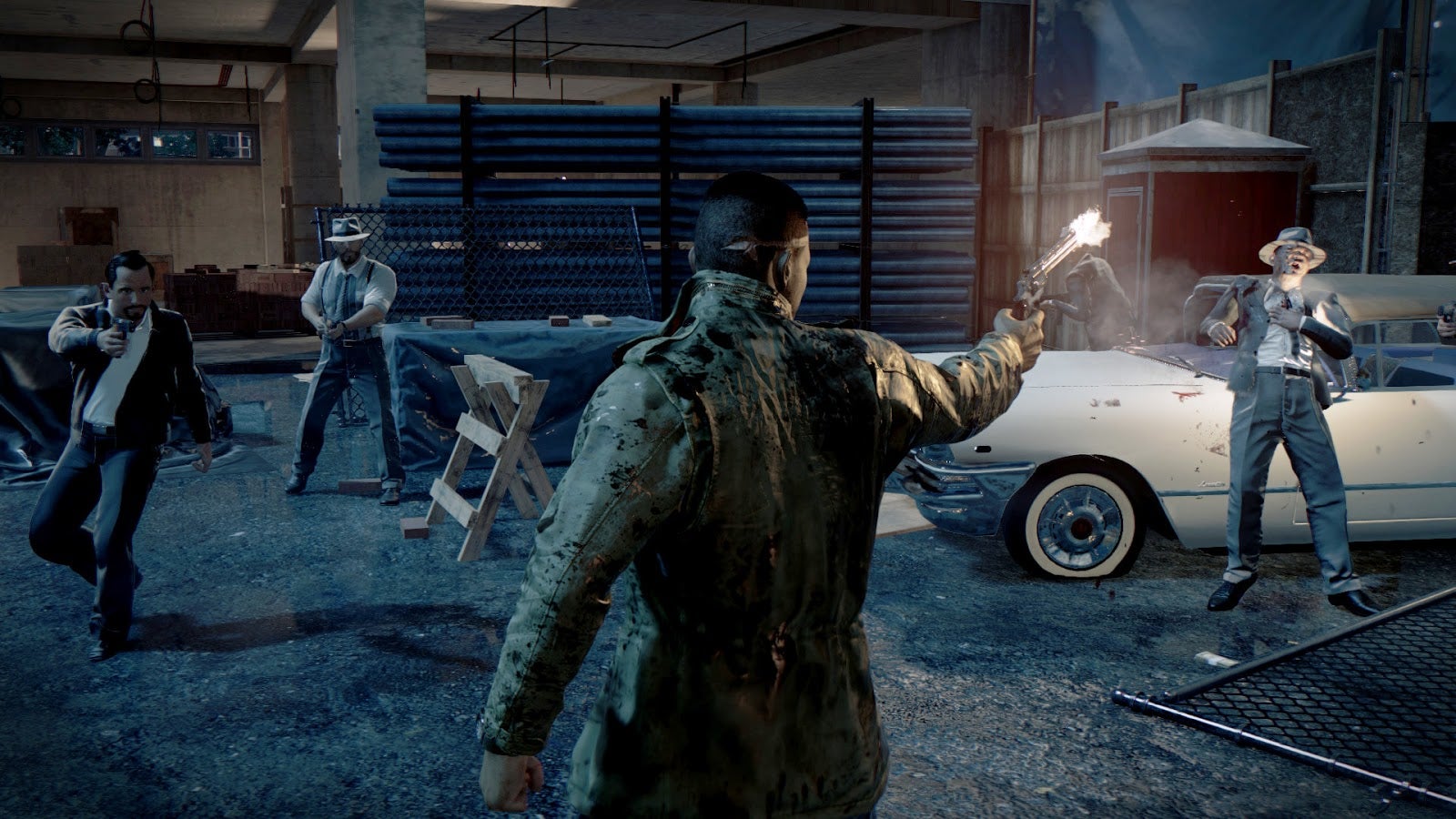 Mafia 3’s opening used to be much more intense, the game’s director has revealed. A “cold open” sequence that ended with the main character killing a cop was eventually cut from the game — and apparently deleted from the developer’s servers, so it never gets out.

Speaking at the Brighton Develop Conference yesterday, as reported by Eurogamer, Mafia 3 director Haden Blackman and executive producer Andrew Wilson talked about the scene, which featured protagonist Lincoln Clay and a group of friends being attacked.

That scene was meant to explain why Clay left to fight in Vietnam, but ultimately didn’t work in the full context of the game.

Blackman said the scene ultimately felt “exploitative”, and had to make the decision to cut it even though he had initially “championed” it internally.

Mafia 3’s depiction of racial prejudice includes multiple characters raining slurs upon Clay, a mission to assassinate a KKK leader, and mechanics where police are slower to respond to impoverished, predominantly black neighbourhoods.

It is set in New Orleans in 1968, four years after the Civil Rights Act. After Clay is betrayed by Italian mobsters, he sets out to dismantle their criminal empire.

If you’re hoping to one day see the opening, perhaps in a director’s cut or even a video, forget about it.

“That whole cold-open has been burned from our servers,” executive producer Andrew Wilson said in the Eurogamer story.

“It literally does not exist. Because if ever that had come out without any context in any form it would have looked terrible, because disconnected from the game it’s obviously even more shocking.”