Destiny 2’s infusion system allowed players to easily power up their favourite gear to use throughout their adventure. Forsaken has tweaked how upgrading is handled; the change shakes up player’s arsenals and encourages experimentation, at the cost of making customisation and identity-building more expensive (and grindy) than before.

I approach Destiny 2 casually, spacing out more hardcore periods of interest with hiatuses that allow content to pile up. That way, when I return to the game, there’s plenty of new things to discover and missions to complete. I completed the game’s first expansion, Curse of Osiris, last May after it had already been out for nearly five months.

At that time, I had forgotten some of my fundamental skills and needed to relearn what it meant to be a Guardian, but the game itself had largely remained the same.

The changes that had been implemented helped expand the ways I engaged with the world, most notably the Masterwork system. Masterworks are high-grade weapons that you either find, create using rare materials, or unlock with grindy but rewarding side activities. When I returned to the game — and both the Warmind and Forsaken DLC — I expected to see these sorts of changes, like new Crucible modes or weapon systems that encouraged me to dive into side activities. But one of the biggest changes in Forsaken affects how equipment is upgraded, and it’s a change that’s killed much of my enthusiasm.

In Destiny 2, you’re able to upgrade older gear by “infusing” it with new higher-stat items. This allows you to keep the guns and armour that you love while continually powering them up as you progress. If you love something, you don’t need to leave it behind, whether that’s a stylish armour set or a gun whose recoil you perfectly understand.

Originally, all this required the player to do was spend glimmer, the game’s easily acquired general currency, and legendary shards, which you gain from disassembling extra gear. Glimmer is abundant and shards came quickly to any player completing activities and disposing of excess items. As a result, if you were really attached to a certain look or weapon, you would have no trouble infusing them and upgrading their stats as you progressed through content.

I loved the ease of this system because it allowed me to keep the hefty Better Devils hand cannon as my go-to sidearm, while ensuring I could also flaunt the amazingly cool looking cape and armour I earned winning the competitive Trials of the Nine mode. But this isn’t the case anymore.

As I progressed through the game last night, I found that I didn’t have the necessary items to infuse my gear. It’s not that these items are necessarily hard to find—you can get them from disassembling gear, purchasing them from Spider in the Tangled Shores, and completing events—but the amount of items required is much higher now than it was before.

As a result, it’s not practical to keep cool armour that you like and infuse it as you go. Now, instead of having a highly curated look and armour I enjoy, I’ve been playing with a cobbled together fashion nightmare of common blue gear drops and the occasional higher quality gear. I look like a buffoon and certainly don’t feel like the Guardian I was. 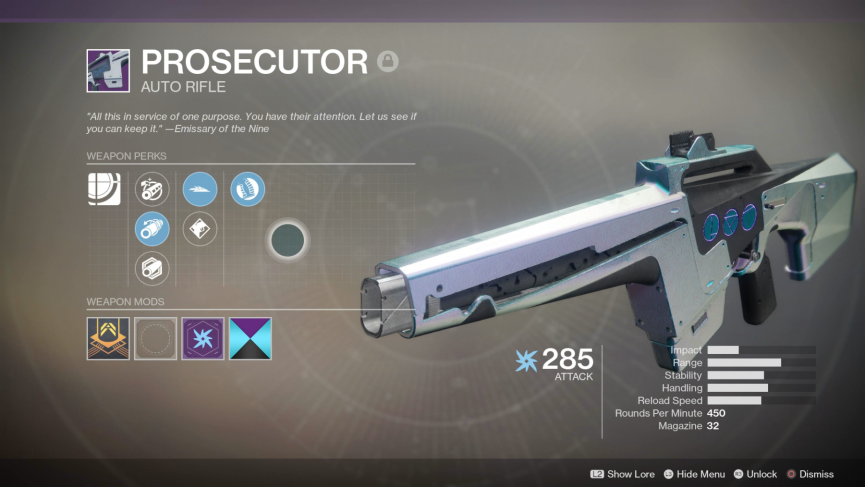 My Year One Prosecutor is still viable thankfully. I’d get a Year Two version if I could but Trials isn’t coming back for a while. 🙁

I can see some benefits to this change. Forsaken heralds the game’s Year Two, bringing revised loot drops that emphasise random trait rolls. It’s much more in line with the progression system of the first game, where you did the grind in hopes of finding a random drop with an equally random but godly set of attributes and traits.

Much of my old gear is obsolete now, especially armours that don’t use the new perk system, and that’s bittersweet. That said, I’m cool with putting it in the vault if it means I’ll be encouraged to experiment with new gear. Destiny 2 wants to carry over the early game loot progression into the higher levels.

You’re meant to swap out gear until you find the gun with the perfect stat roll, then you hold onto it until the endgame where you get the satisfaction of infusing it to maximum potential. Or, at least, I think that’s what I’m supposed to do.

The reality has been that I’ve stumbled through two expansions feeling less like myself than ever before. I’m not the confident servant of the Nine, hero of the Red War renown for her iconic revolver. I’m a moron in mismatched armour (yes, I know I can use shaders) firing a submachine gun that I picked up in the previous room. There’s less chance to define who I am and refine my own play preferences.

And while there’s excitement to the chaos, more often than not, I’m frustrated. Do I really want to run planetary bounties in bulk so I can have enough phaseglass needles to wear the outfit I want? Do I want to make habitual visits to Spider so I can buy spare masterwork cores—and pray I’m lucky enough to get more from disassembling? Not really, but that’s the route Destiny 2 is pushing me down.

I might need to try more new things, but I also need to grind even more if I actually want to use the cool looking items I enjoy. Plus, I look like I’m level five again and I’m just conceited enough to have spent hours curating my Hunter’s look. I’ve gone from fashion champion to bargain-bin scrub. Thanks, I hate it. 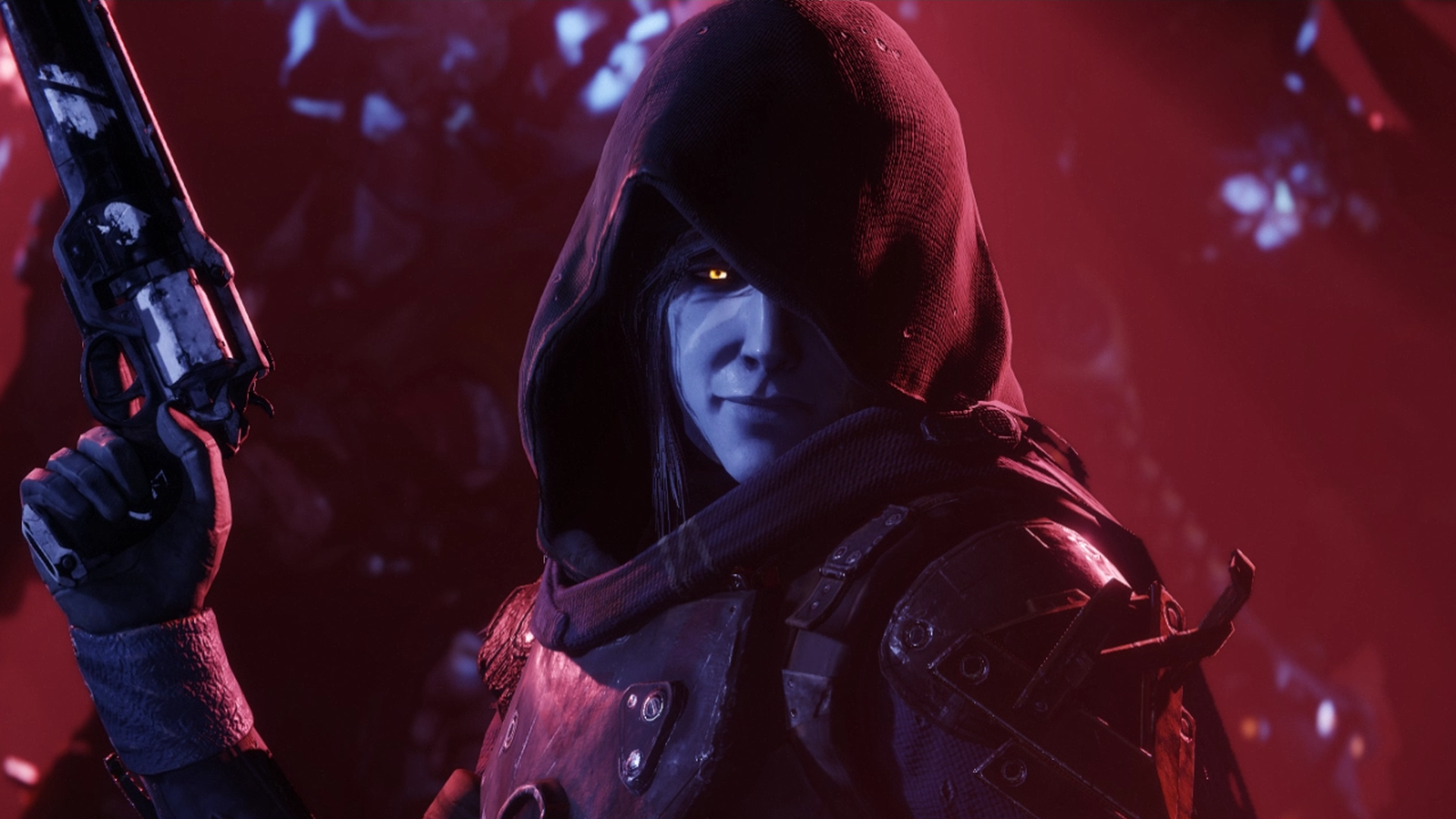 I’m hoping that this economy will get tweaked after some time, and that it will only act as an initial material sink for established players before levelling out into something closer to what came before.

Destiny 2 is a game about loot and the stories that those items hold, and for me, that also includes long-held emotional attachment to the items I’ve perfected. These new changes deemphasise that aspect of the game in favour of something more fickle. And while capricious loot rolls might appeal to some players, the new economy has left others like me in a total rut.