Earlier today, Epic released a new content update for Fortnite that, among other things, vaulted the game’s overpowered drum gun. Something else went missing though, at least for Switch players: the ability to use the system’s video capture while playing the game.

After the new update was pushed out early this morning, Fortnite players on Switch noticed that they could not longer record and share clips of their exploits in the game. Players argued over whether the feature being missing was a bug, as it wasn’t in the official patch notes, in a post over on the game’s subreddit.

Others went to the official forums to ask for it back. The feature was particularly important to players since the Switch version of Fortnite doesn’t support the replay feature other versions of the game have.

This afternoon, Sean Hamilton, one of the game’s community coordinators, posted on the game’s subreddit to explain that the option had been patched out because of performance concerns. 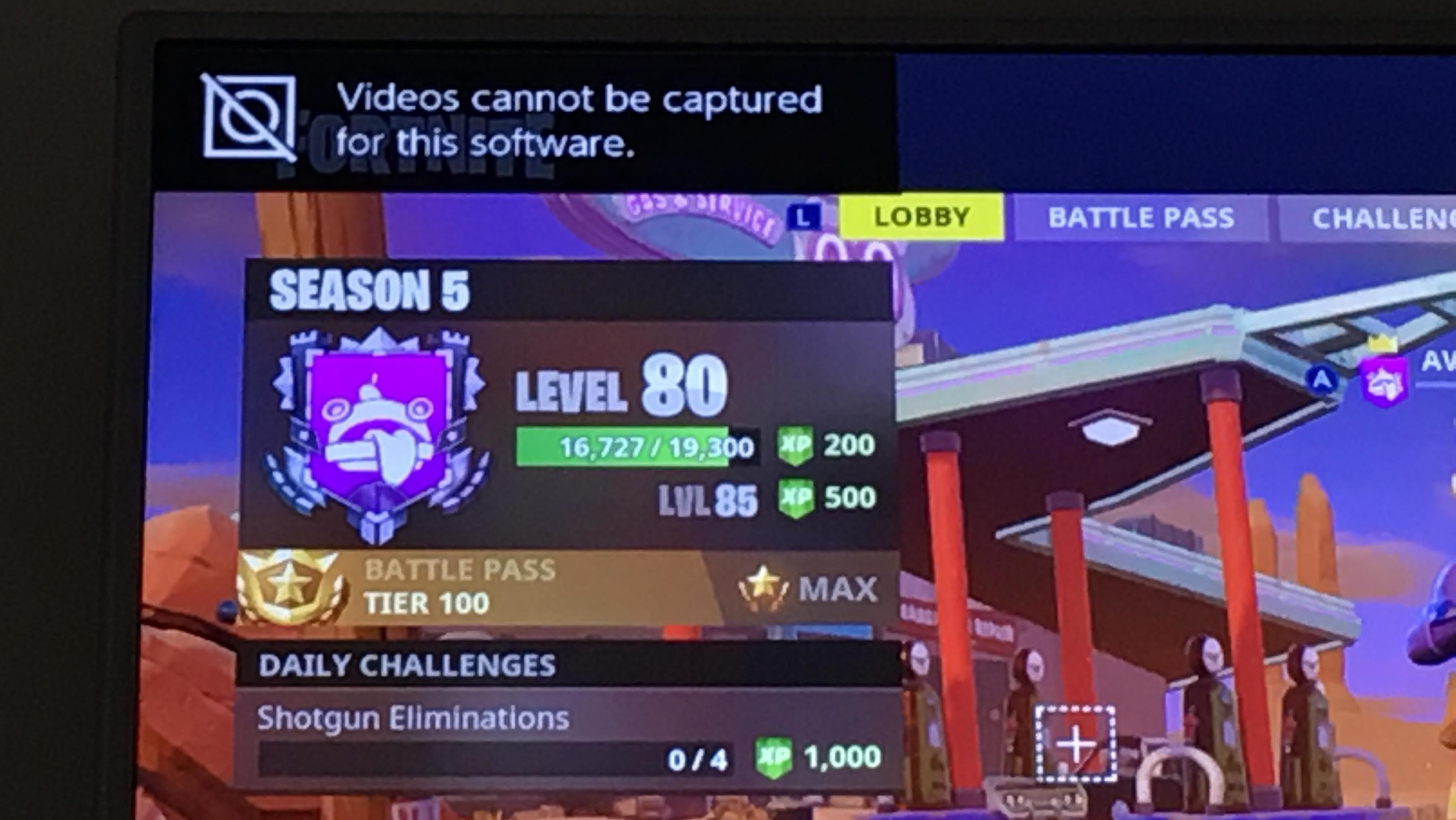 “You may have noticed we’ve disabled the Video Capture feature on Nintendo Switch as of the v5.40.2 client update,” he wrote. “This was done for performance and stability reasons as we’ve been seeing a high rate of Out of Memory related crashes. Disabling this feature saves a significant amount of RAM while also having a positive effect on overall performance across the board.”

He added that Epic has since gone back and added this change to the official patch notes for today’s update, and that the studio is currently considering whether to bring video capture back as an option, something many players on Reddit who claim to never have experienced these crashes first-hand are already clamouring for.

Nintendo added video capture to the Switch last October, and it’s been the only way for Fortnite players to share their adventures in the game on that platform. Capturing video of wild moments during matches, or bizarre bugs and glitches, and being able to share them with the rest of the player base is a big part of the game and the culture around it.

After all, what’s the point of winning a battle royale, if you can’t show it off to your friends?