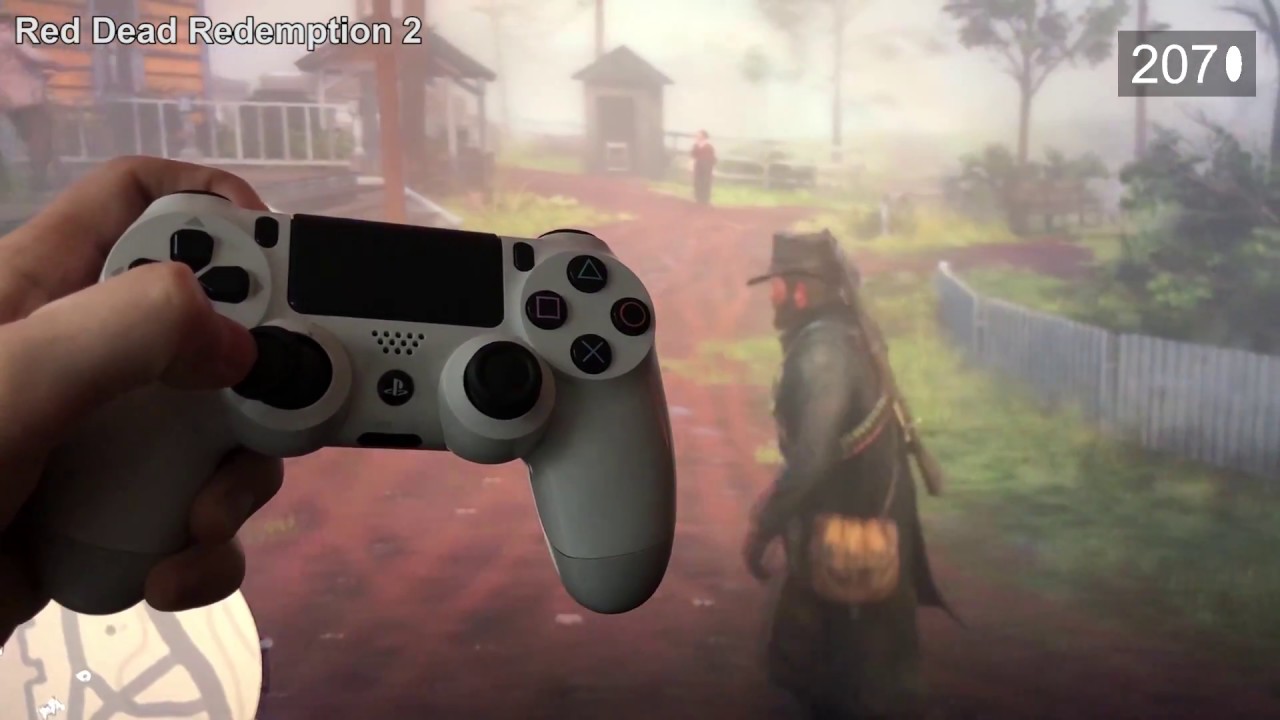 A tech animator at EA Motive, the studio behind Star Wars Battlefront II, has released a short video on Youtube highlighting the input lag in the recent AAA releases this year. This includes Spider-Man, Red Dead Redemption 2, Assassins Creed: Odyssey, Uncharted: The Lost Legacy and Destiny 2.

It’s unsurprising to anyone who has already played Red Dead Redemption 2 that the new Rockstar title has the biggest input lag of all the titles trialled. Most of us have stories from RDR2 where something wacky occurred due to pressing the wrong button or missing the timing, know we know you aren’t completely to blame.

Destiny 2 had the quickest response times of the whole group, only having one frame between full stick deflection and any kind of response. This is pretty impressive up against RDR2’s 11 frames.

Odyssey and Spider-Man were only just higher than Destiny 2, while Uncharted seemed to have a big delay in camera motion and controller input.

Since TVs have a huge influence on input lag, it’s worth noting that all of these tests were done on the same system under the same conditions. It’s not completely scientific, but the test does give us a good idea of where these games sit in terms of input.