A Catalogue Of Some Of The Rarest Consoles Ever Made

I’ve always had a weird thing for collections of video game hardware. Rare colourways, odd promotional designs, Japanese-only releases with crazy hardware features, I live for it. So I’ve just spent the last 24 hours clicking through this website, whose goal is to catalogue every console variant there is and ever has been, from fancy PS2s to obscure Gamecubes.

The site is run by Donny Fillerup, who got kinda internet famous last week as the owner of the Queen’s golden Wii. The consoles aren’t all his — we got to see where he lived last week, and it wasn’t a warehouse — but he is overseeing the cataloguing of the images (many being sent in by fellow collectors), and boy are there some rare ones here. 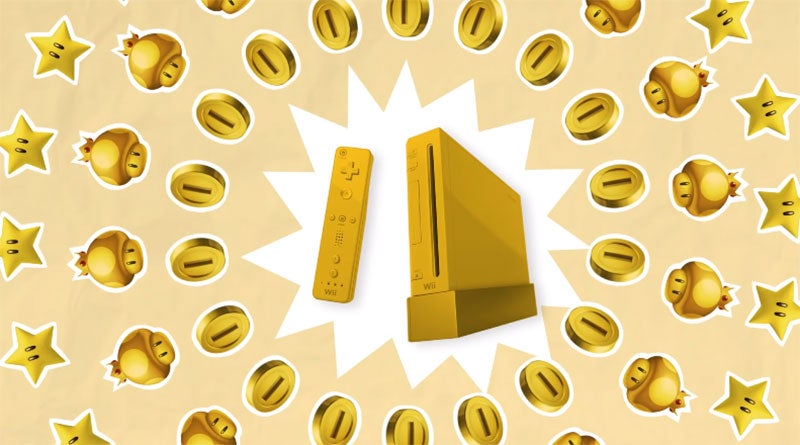 The Queen's Golden Wii Has Been Found

Ten years ago, a THQ marketing stunt sent a gold-plated Nintendo Wii console to Queen Elizabeth II. She obviously never received the gift personally, which led People Make Games’ Chris Bratt to wonder: then where the hell was it?

I clicked on the Gamecube section first, expecting to see all the greatest hits, then ran into consoles I’d never laid eyes on in my life. Like this baseball tie-in:

And moving on, this absolutely gorgeous PS2:

And this incredible Game Boy Advance SP, made as a tie-in for the film Battle Royale:

And it just goes on and on and on, even down to bonkers little promotional consoles made for local competitions.

You can check out the complete catalogue at Console Variations.