FIFA comes out every year, and every year the team at EA Vancouver tries to make it worth buying again. For FIFA 19, a feature was added to entice fans called Timed Finishing, a risk/reward mechanic aimed at giving players more control over how they try to score goals. It was a cool idea that ended up feeling broken to some players, offering lots of reward with little downside.

In the game’s Title Update 7, out today, EA has made timed shots less forgiving and thus less likely to shower whoever deploys them with easy goals.

Timed Finishing lets you click the shoot button a second time right before you hit the ball to increase the chances of it going into the back of the net. Press too early or too late and your shot will be off target. Or at least that’s how it was supposed to work. In practice, players seemed to be nailing the target no matter what. It was even worse when coupled with another long-standing mechanic, finesse shots, leading to an especially overpowered combo allowing players to bend it like Beckham no matter how uncoordinated they were.

The problem was confirmed in today’s patch notes and described by EA as “an issue where a timed finesse shot would always have less error than a non-timed finesse shot, even in situations where the timed finesse shot was red or yellow,” meaning that even timed shots hit super early were going on target. To demonstrate the flaw and the fix, EA put together a side-by-side comparison of 100 balls kicked prior to the patch and 100 kicked after. 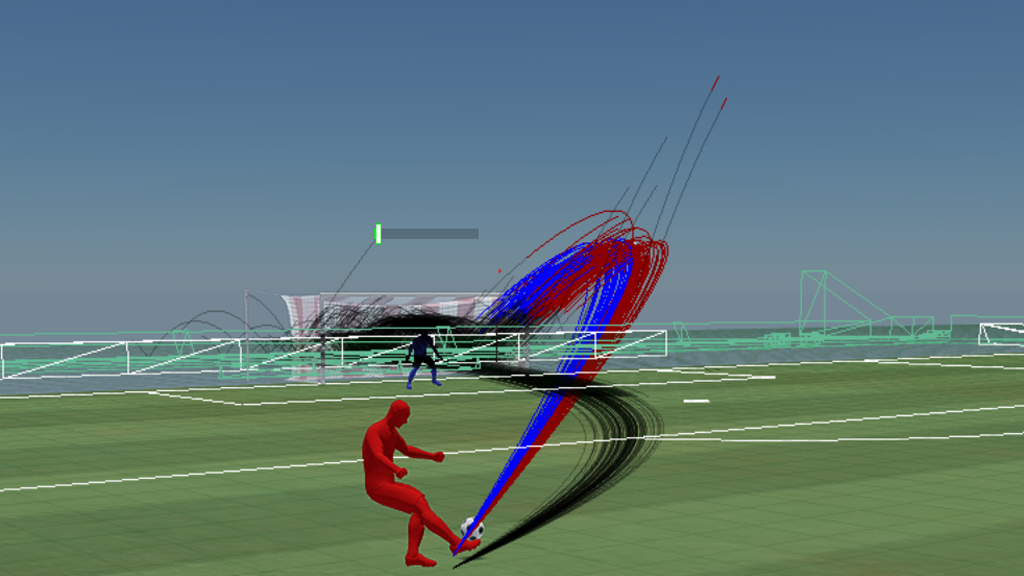 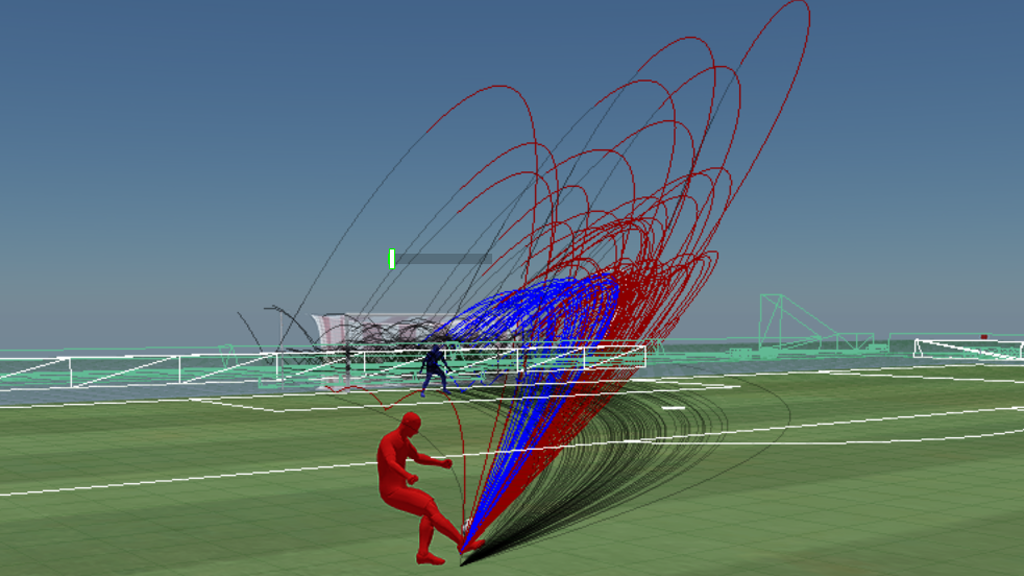 Previously, well-timed shots from the top of the box would find the far side of the net almost every time. Now, there’s much more even distribution, with some headed to the corner but others still tracking towards places easier for the goalie to intercept.

On poorly-timed shots the changes are more noticeable. Before today, players could double-tap late and still have a good chance of getting an excellent on-target shot. Now, being late results in the player on the field completely slicing the ball. 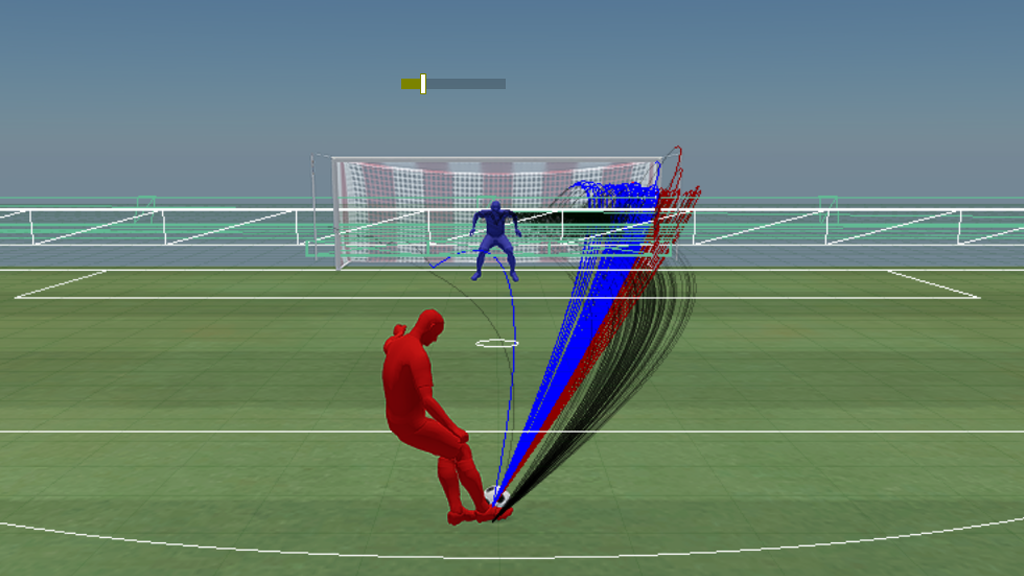 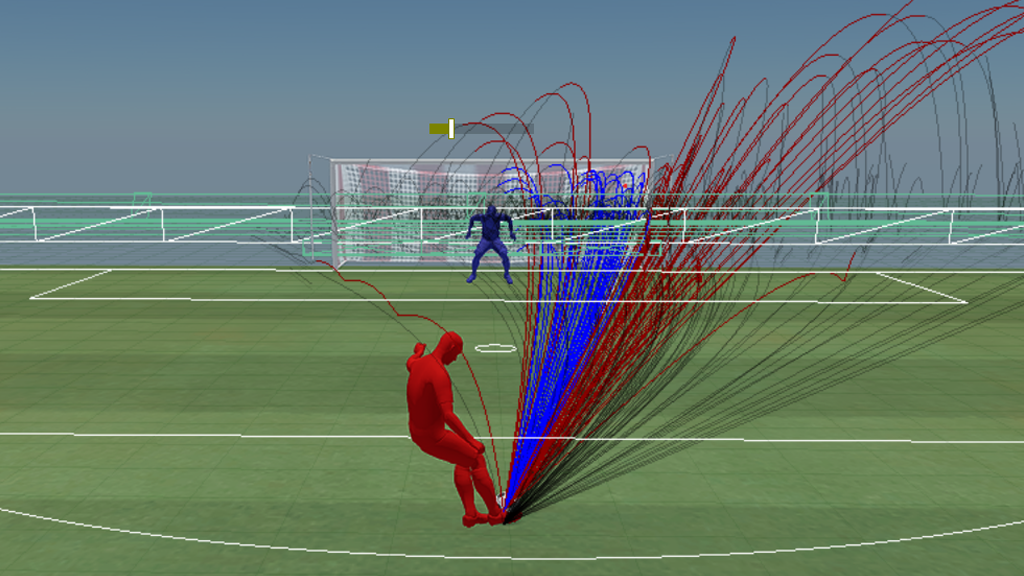 In addition to dialling back the accuracy of finesse shots and making the window for a well=timed shot smaller and less forgiving, there are some other welcome changes, like a reduction to how fast goalies can move when being controlled manually. It might not sound like a big deal, but before and after videos of goalie changes show how unrealistically they were darting around before and easily able to close down angles on incoming attackers. Hopefully these balance changes stick around for FIFA 20 as well.