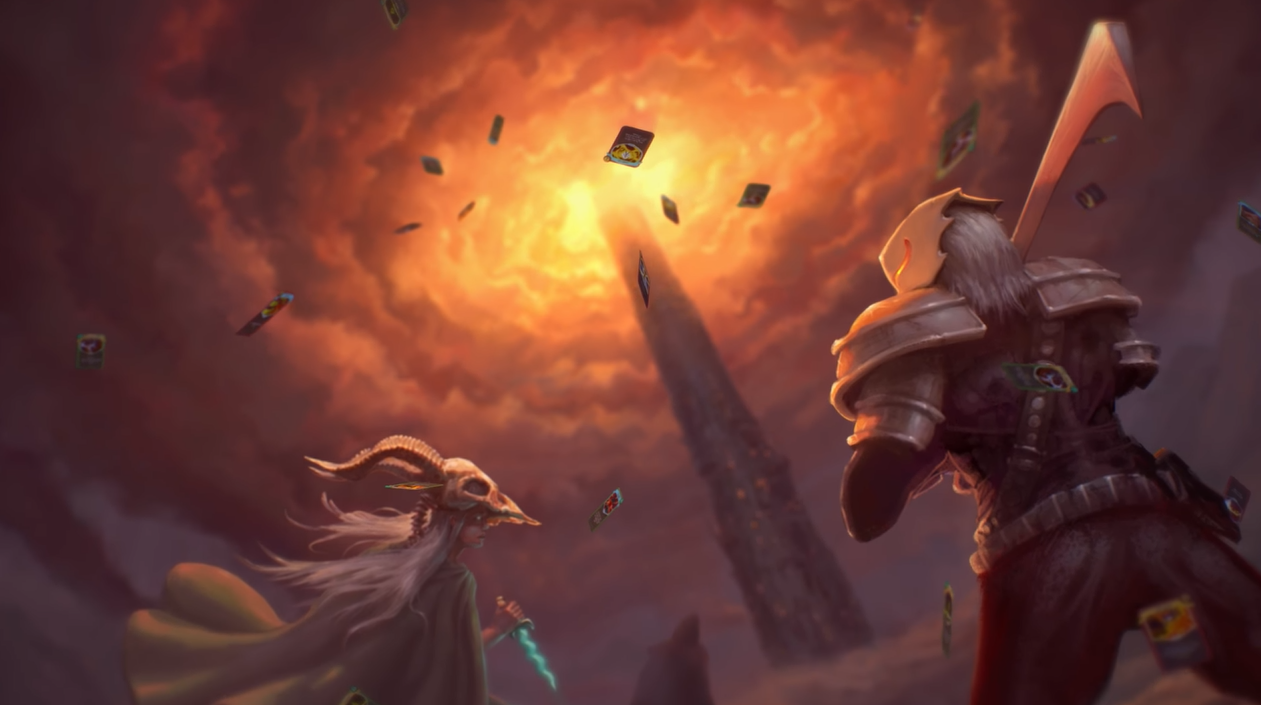 Slay the Spire spent over a year in Early Access. In that time the deckbuilding roguelike has had countless updates, tweaks, additions and balance changes. Now Slay the Spire has officially launched.

To celebrate Slay the Spire’s launch, developers Mega Crit have posted an announcement on Steam documenting everything that has happened during the game’s Early Access period.

They even dropped in a shiny new launch trailer.

I Need To Stop Playing Slay The Spire

In the last couple of years there are only two games that I've put over a hundred hours into. One of them is an obscure DS title that I speedrun and the other is Slay the Spire, in indie deckbuilder roguelite that just doesn't hold up to this much play. Yet I can't stop.

As Mega Crit worked at the game, constant changes were made. A third character was added, as was the final act. The Daily Climb added new challenges while the Ascension mode frustrated the hell out of me.

The numbers of everything went up. The initial pool of cards climbed from 189 to 283. New relics, events, potions and enemies were added too as part of the over 500 gameplay balances and tweaks made.

Even the art got polished. Although it was in a slightly better state than during the early prototyping.

All in all, it was a massive effort to bring Slay the Spire to the point where its at today and Mega Crit promises to keep more content coming.

Slay the Spire is available on PC now and will come to Nintendo Switch later this year.