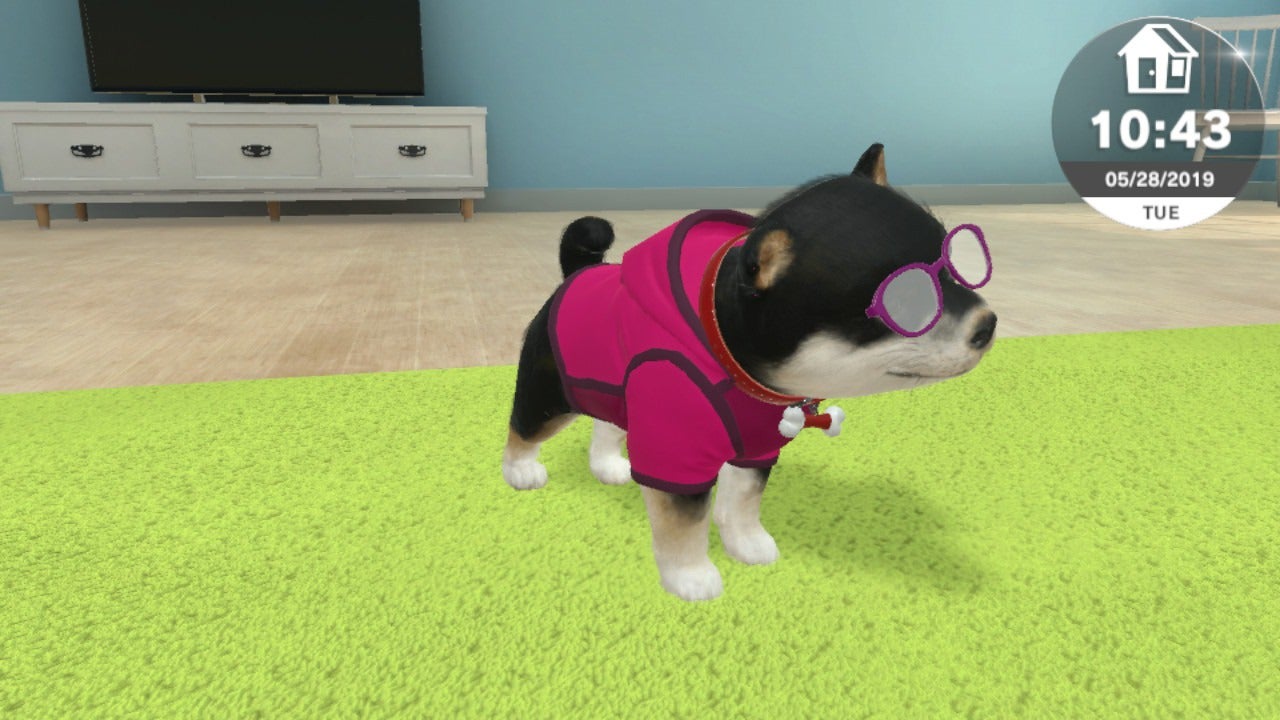 This is Pootie, my Shiba Inu from Little Friends: Dogs & Cats, which is out this week for Nintendo Switch. He’s not the best frisbee catcher in the world and often misbehaves during walkies, but I still like him better than my actual, real-life dog, and not just because he has no butthole.

Despite how perfect Nintendogs + Cats would be on the hybrid console, Nintendo has yet to announce a new version of its pet sim for the Switch. That leaves a kitty-and-puppy-shaped hole for developer Imagineer to fill with Little Friends. It’s a virtual pet sim in which players can adopt, train and dress up to 12 different dogs and cats.

I feel like some of you might still be stuck on the “no butthole” thing. It’s not a huge omission, just something I couldn’t help but notice while circling Pootie during our early petting sessions. I suppose the butthole is implied. I just don’t want children to be surprised when going from Little Friends to a live animal. 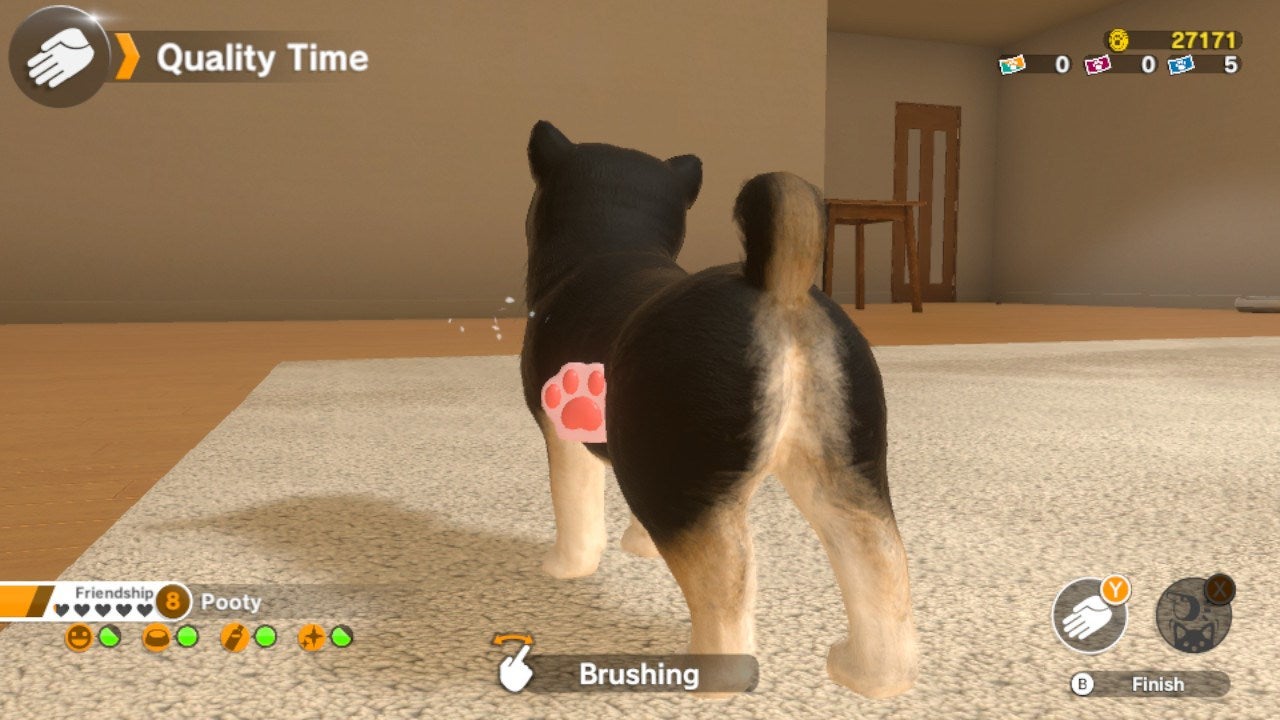 Which brings me back to my point. Despite being a relatively limited pet sim, with only six breeds of dog (Toy Poodle, Shiba, Chihuahua, French Bulldog, Labrador Retriever and German Shepherd) and three cat breeds (Japanese Cat, American Shorthair and Scottish Fold), the animals in Little Friends are better than real live pets. They do not smell. They never poop on the carpet. And they never, ever nip at the faces of my young children, like this jerk right here. 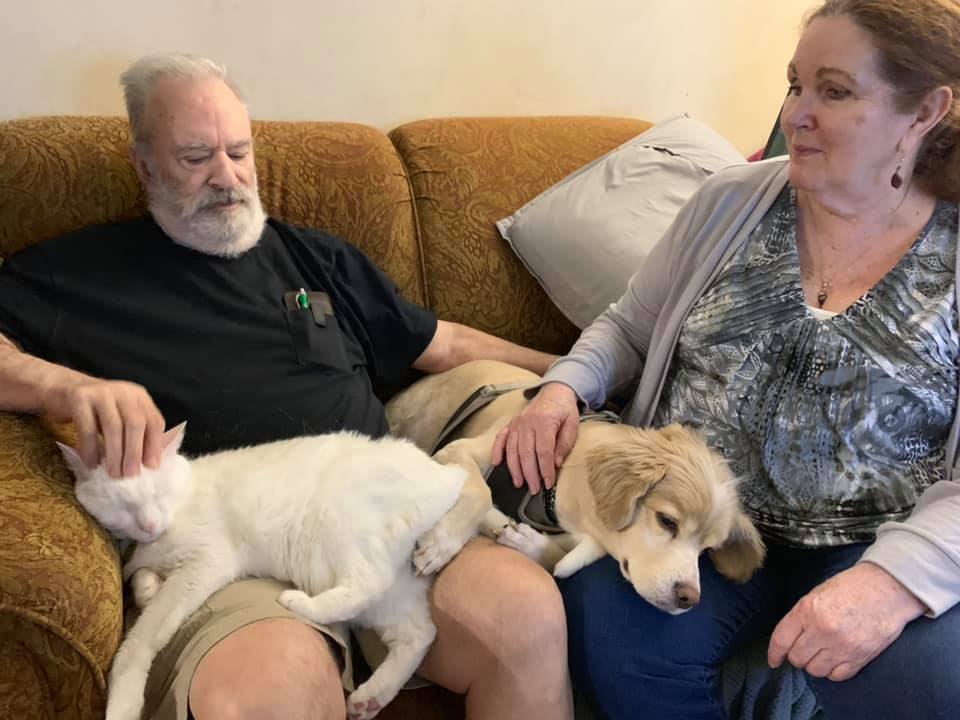 Not the cat. Or my parents. The blonde one. Wallace. What an arse. My parents obviously love him, as do my wife and kids, but I see through his cute and fluffy facade. This is a dog that poops and occasionally smells. Also, back when we first got him five years ago, my son Seamus accidentally stepped on Wallace’s tail. The understandably startled canine nipped at the boy’s face, drawing blood. He’s been nothing but sweetness since then, but that one interaction set the tone of our relationship.

But who needs Wallace. I have Pootie. Pootie hangs out in my virtual living room, which I can decorate by purchasing new decor and furniture in the Little Friends’ in-game shop. I can buy him clothes to try and cover up his missing butthole. Since one of the main ways to earn in-game cash is winning frisbee tournaments, I bought him glasses so he could see the damn frisbee and maybe catch it now and then. (The glasses don’t actually help.) 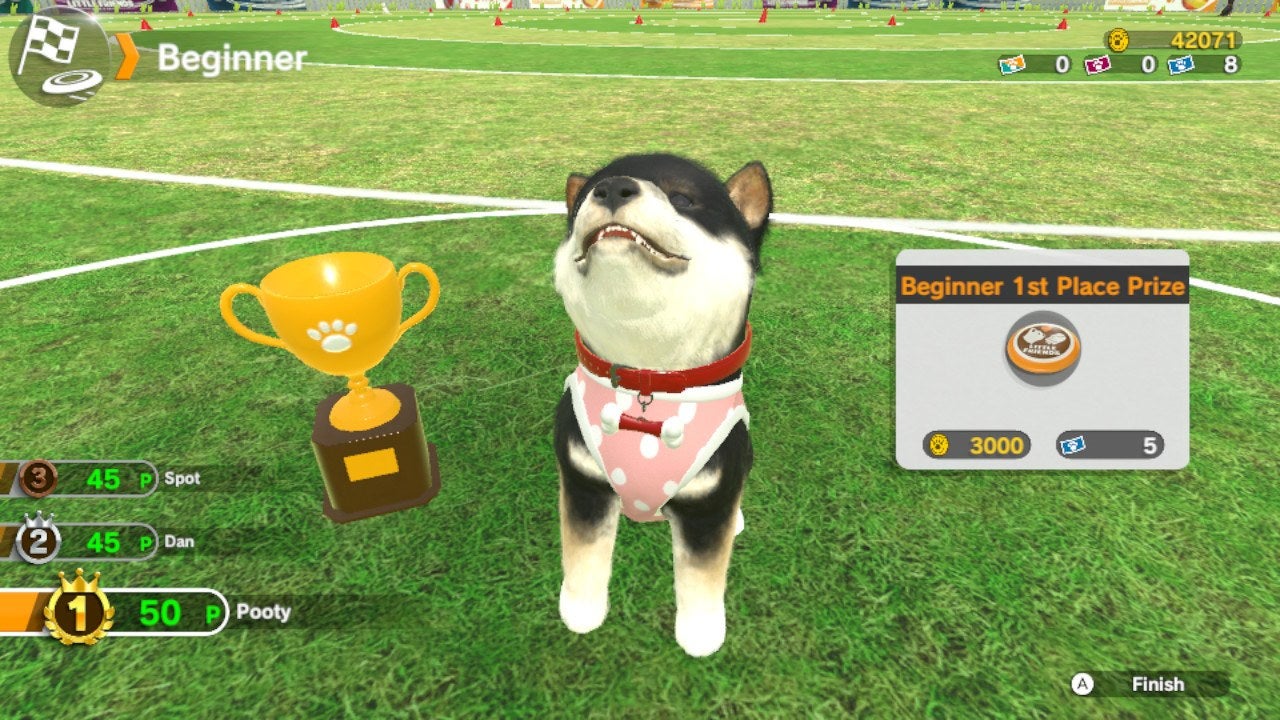 Little Friends: Dogs & Cats is a game that’s meant to be played a little every day. Hop on, take your dog for a walk. Make sure the water, food, grooming and fun meters are full by feeding, brushing, petting or playing with dog toys. Each pet has a friendship level that can only be increased by ten levels each day. That means there’s no point in playing with your virtual friends past a certain point on a given day. Well, aside from basic enjoyment. 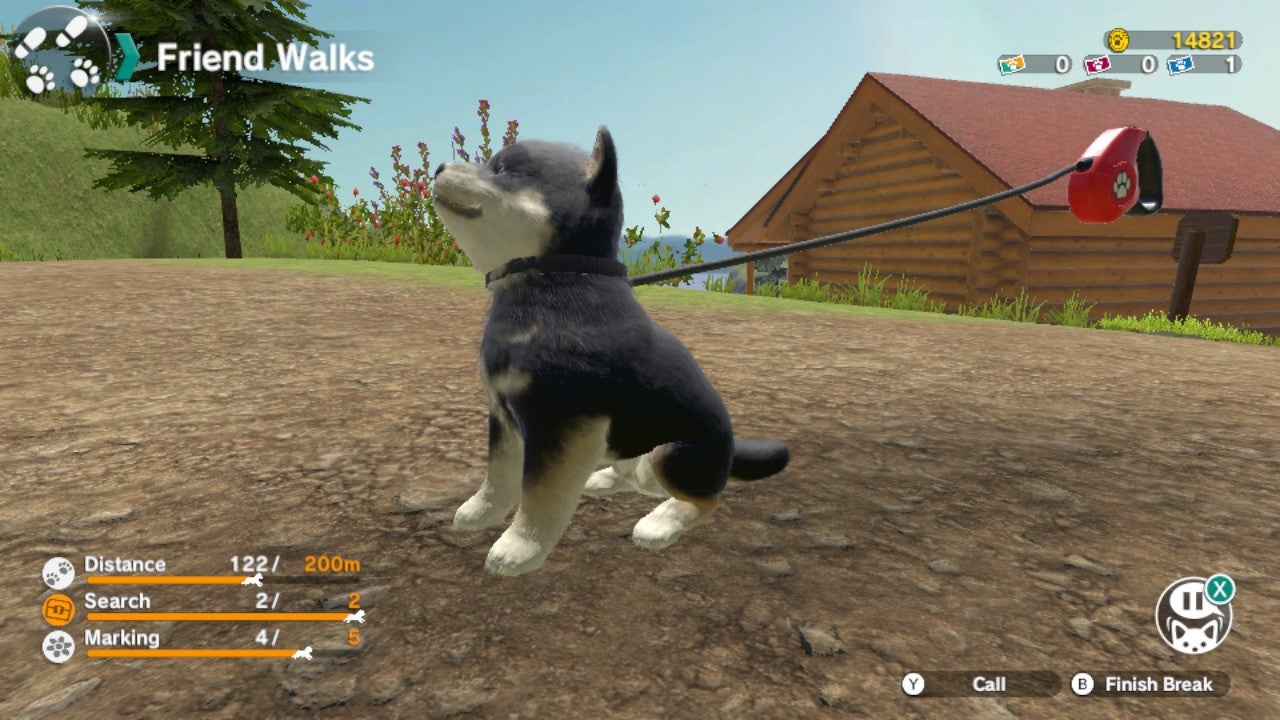 It’s a very basic pet sim. The music is nice and festive, and the animals are on the cuter side of the uncanny valley. The game does feature excellent support for Joy-Cons; when detached, you can use them to throw frisbees, pet and play with animals. It almost feels like a Wii motion control game at times.

While the name says Dogs & Cats, the focus is definitely on puppers, who can be taken on walks and entered in competitions, while cats stay home and do what cats tend to do: nothing much. 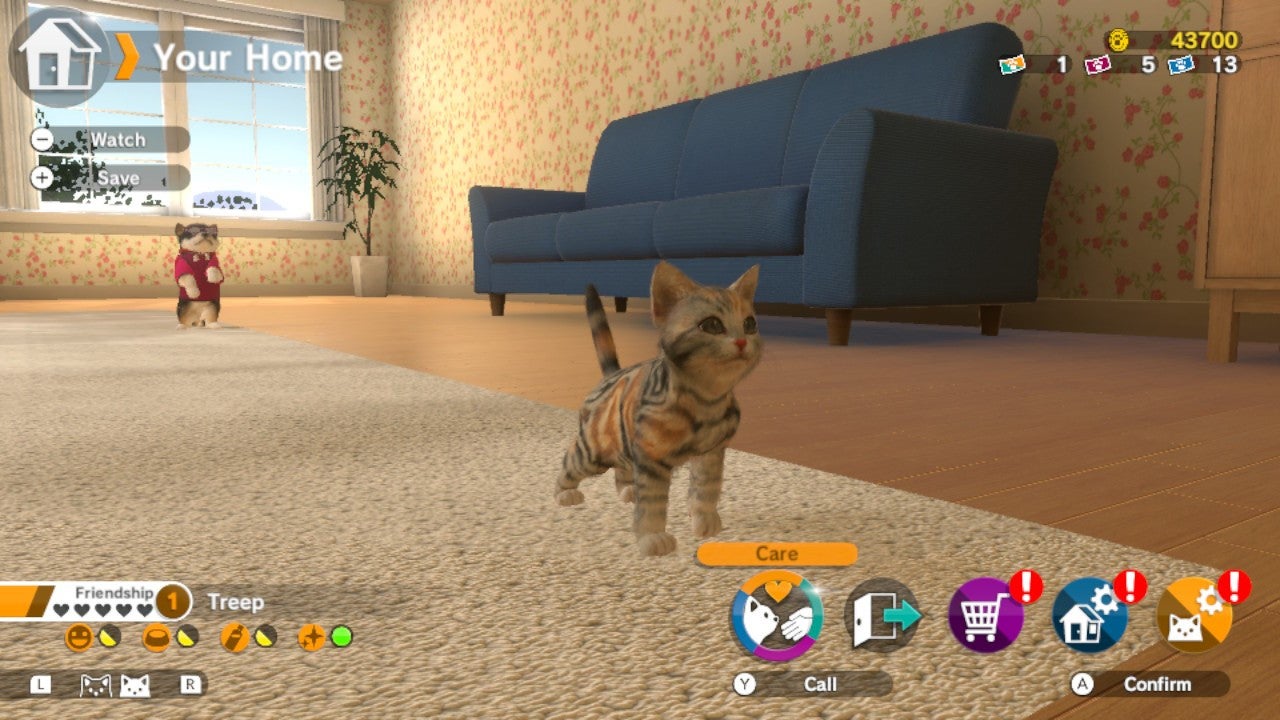 Before playing Little Friends: Dogs & Cats, I wanted a version of Nintendogs + Cats for the Switch. Now I want one even more. This is like a proof of concept for the game I really want, something to remind Nintendo how it’s done and how good it could be. 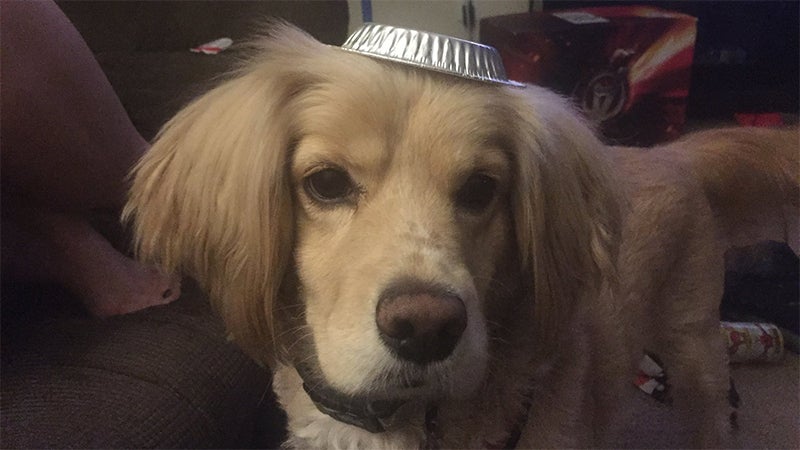 My feelings on Wallace remain unchanged.