The Furry Dating Simulator You've Been Waiting For

Edgy dating simulators aren't a new addition to Steam's repertoire but often, they don't trend over recent AAA releases like Wolfenstein: Youngblood. Furry dating simulator, BlushBlush, seems to be the exception to that rule.

The early access idle game allows you to date attractive anime husbandos, who've been cursed with a dark spell. Cue the mysterious music. That spell is, of course, being a furry and can only be broken by the power of love. Your love. It's really the most natural response to its sister game, the flirty time-waster, Crush Crush. 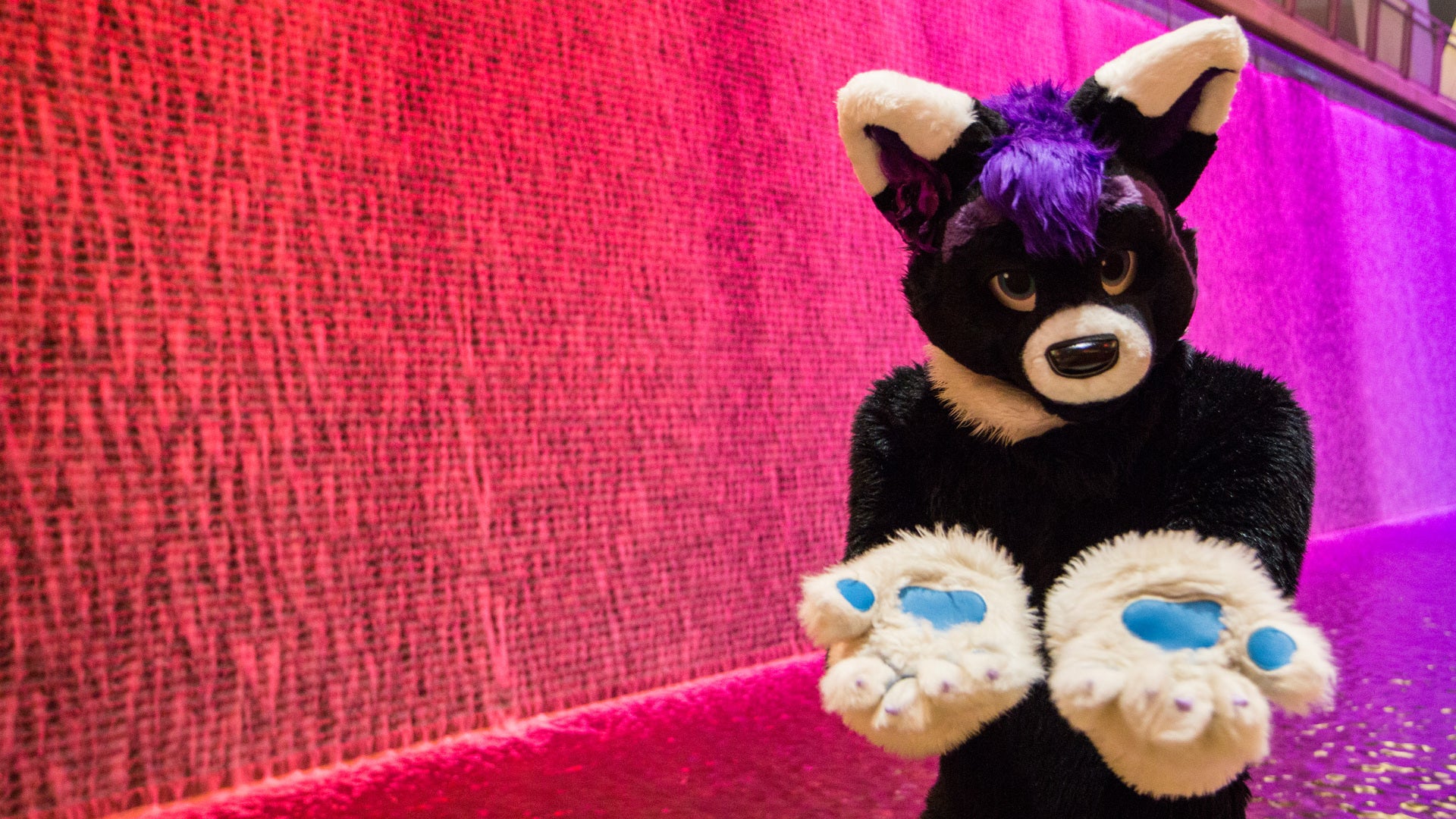 How To Treat A Furry In Public

Over 7000 furries are going to Pittsburgh this weekend for Anthrocon, the annual convention for people who dress like wolves, dragons and combination wolf-dragons. The convention includes a public parade, which last year featured 2100 participants. Anthrocon rep John Cole gave the Incline some etiquette tips for interacting with furries. The advice boils down to two rules of thumb: Don't be invasive, and remember that fursuits are hot as hell.

If you're not sure how the hell any of this is supposed to work, watch the trailer which doubles as an informative look into the dating lives of real-life furries.

It's still in early access but you haven't got much to lose since the game's free and has a certified fresh rating, at the time of writing, of 88 percent of the 748 reviews being positive.

There's even a NSFW 18+ expansion pack on the way. But rather than hearing it from me, let's just take a look at how the people are responding to it via their ever-trusty Steam reviews.

You're welcome, furries and soon-to-be furries.