The Original Doom Games Are Now On Switch

Last night listings for the original Doom, Doom 2 and Doom 3 briefly appeared on the Nintendo eShop, suggesting the trilogy was set to come to Switch as early as today.

Spotted by Nintendo Life, the listings for the iconic first-person shooters appeared on the Nintendo UK Switch website. While none of the games had an option to buy them, they each had prices and full descriptions.

The original Doom and Doom 2 were both listed for £4 (approximately $7) and included four-player deathmatch and co-op. The first Doom was also listed as coming with the Episode 4: Thy Flesh Consumed expansion, including nine extra levels, while the listing for Doom 2 said it would come with Master Levels add-on.

Doom 3 was listed for £8 (approximately $14) for the base game and the Resurrection of Evil and The Lost Missions expansion packs. 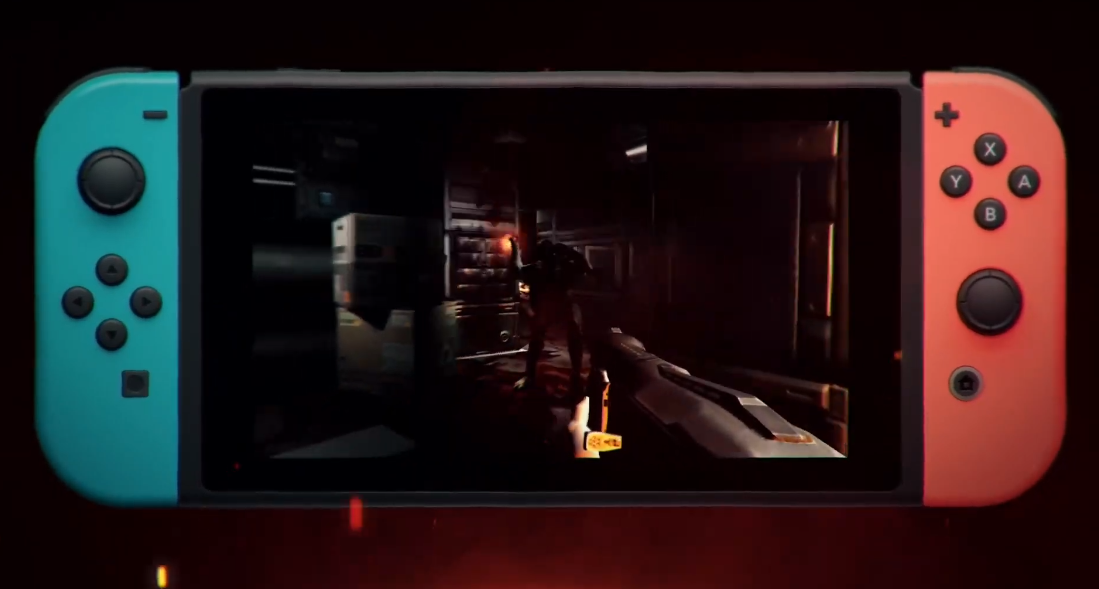 This news also marks the first time Doom 3 will have ever been ported to a Nintendo console. Hackers had previously been working to bring every Doom to the Switch themselves, but it appears as though Bethesda, which owns the Doom franchise, is saving them the trouble.

The three games also went live on the US PlayStation Store as well.

While the listings have been taken down, it seems likely they simply went up early. Bethesda officially announced the ports during the QuakeCon Keynote, and in addition to Switch and PS4, the games will also be coming to Xbox One and smartphones, but only Doom and Doom 2 on mobile.