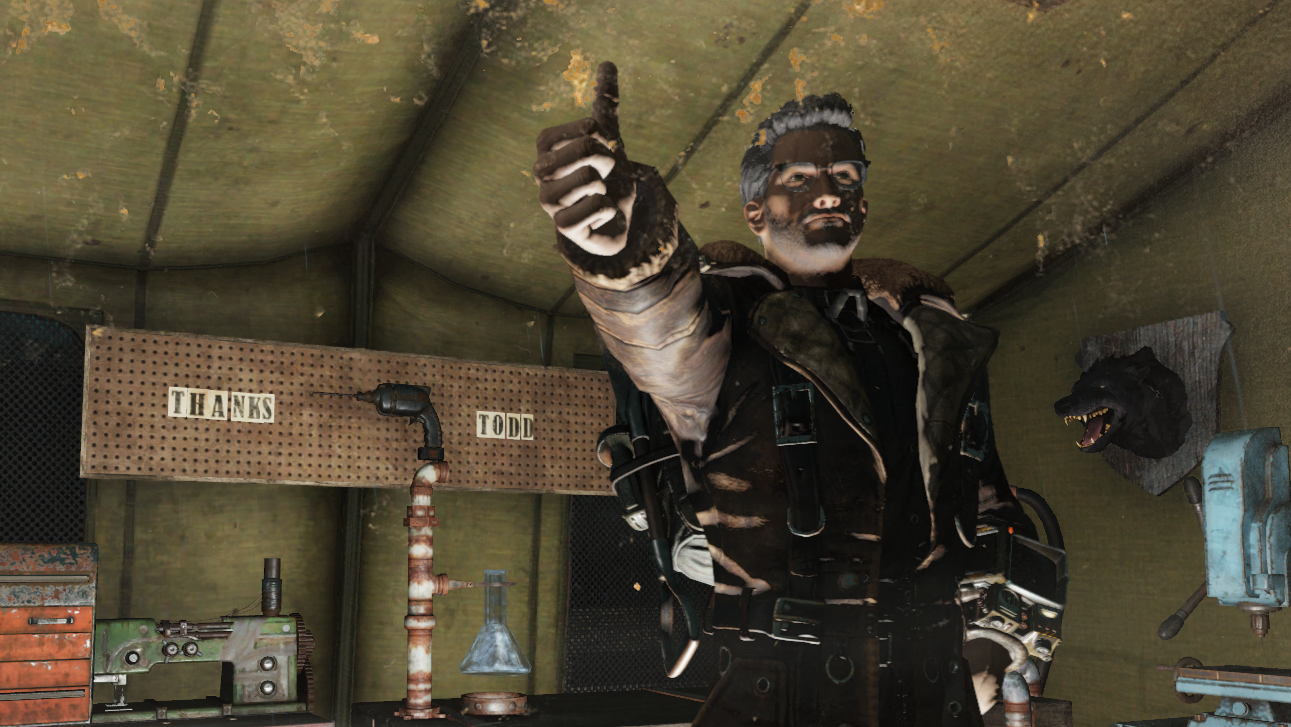 Screenshot: Kaelynath, <a href="https://imgur.com/a/KmxKoIS">Imgur</a>
To sign up for our daily newsletter covering the latest news, features and reviews, head HERE. For a running feed of all our stories, follow us on Twitter HERE. Or you can bookmark the Kotaku Australia homepage to visit whenever you need a news fix.

Almost anyone who’s ever raided in a game before has a horror story about that time they worked really hard only to be rewarded with a piece of junk. At least one super unlucky Fallout 76 player recently joined their ranks.

“We beat the final boss, opened up the loot chest at the end,” wrote user Kaelynath on the game’s subreddit. His three teammates each got a three-star legendary item, the best in the game. Kaelynath got a drill, a simple, nearly worthless tool. “F*** you, Bethesda,” they wrote.

Fallout 76’s new Vault 94 raid is an endgame activity aimed at high-level players. Bethesda suggests that players be over level 50 and attempt it only in full groups of four. In addition to having their skills and loadouts tested, completing the raid is supposed to reward players for their time and trouble with rare and powerful gear. 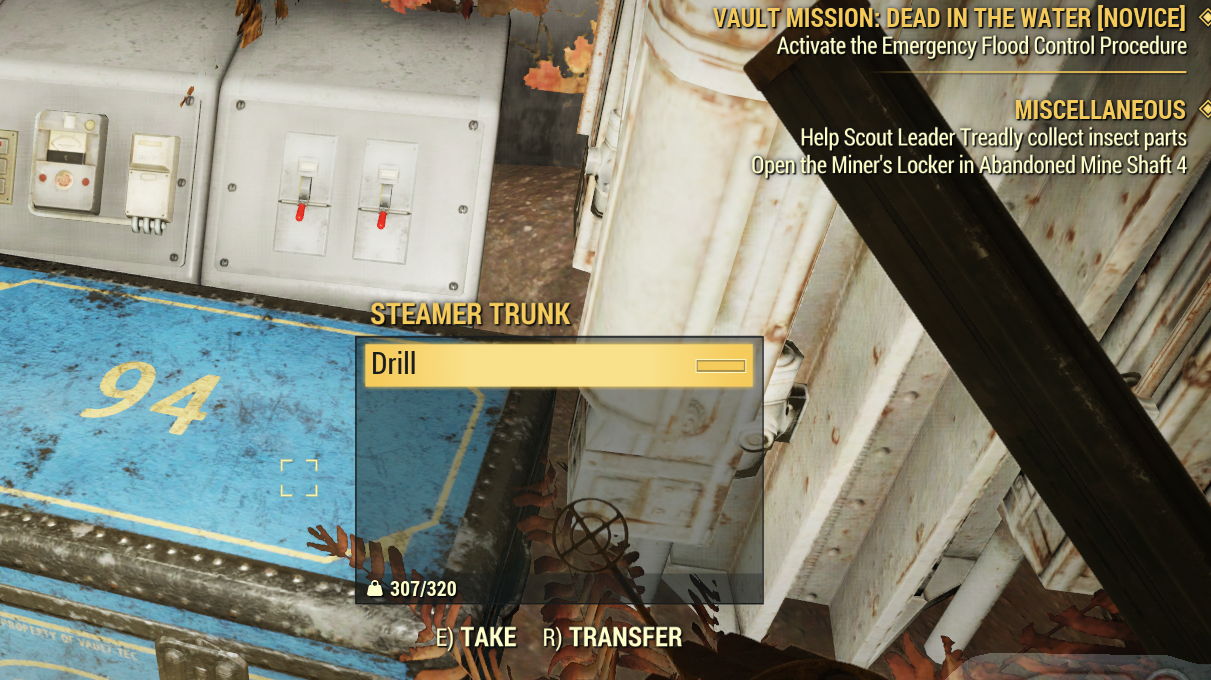 Drills are neither rare nor powerful, and this isn’t the first time that they have been known to drop from legendary enemies, something players have long regarded as a bug but which hasn’t yet been changed by Bethesda. Now it appears they can drop in the raid that is supposed to guarantee players legendary drops. Of course, since drills don’t get legendary stat affixes, legendary drills are pointless.

“This was also after over an hour spent in Vault 94, which due to the fact that it zergs you with enemies throughout is in itself a gigantic resource sink that gives next to nothing for exp,” Kaelynath told Kotaku in an email. The subreddit, which has been aware of the game’s issue around drills for months, decided to name the drill “Rod of Howard” in honour of Bethesda’s game director Todd Howard. One player even offered to purchase it. “10k, i‘m not kidding,” wrote Reddit user mepradayounada.

“The other user actually did buy it for 10,000 Caps,” Kaelynath told Kotaku. “Which definitely made my very disappointing patch day a bit better. He said that it was because he’s an ‘Art Collector’ and wanted to hang it on a display because it has a story. Which is a result I never could have expected.”