Fallout 76 begins in an empty Vault 76. There are open common areas, little apartments and spacious hallways: all of the basic building blocks for an inviting social hub. But everyone who used to live there is already gone, out exploring the wasteland above, and you can’t come back once you leave. Players have been trying to create their own Vault 76s ever since.

While the game’s players have long wanted a designated area for meeting up, trading, and well, just feeling generally less alone, calls for a social hub have taken on new urgency with the approach of Fallout 76’s first raid. Set to drop on August 21, the raid will take place inside the newly opened Vault 94, a bunker housing the seeds that would be used to regrow Appalachia. The bunker has become overgrown and home to some mysterious new monster.

Unlike previous dungeons in the game, the Vault 94 raid will be instanced, meaning it will be completely separate from the rest of the server and random players won’t be able to just drop in on you. This is a good thing since it means players will be able to explore the vault unhindered and undistracted, but it also means players will need to work harder to get their own group together before diving in. 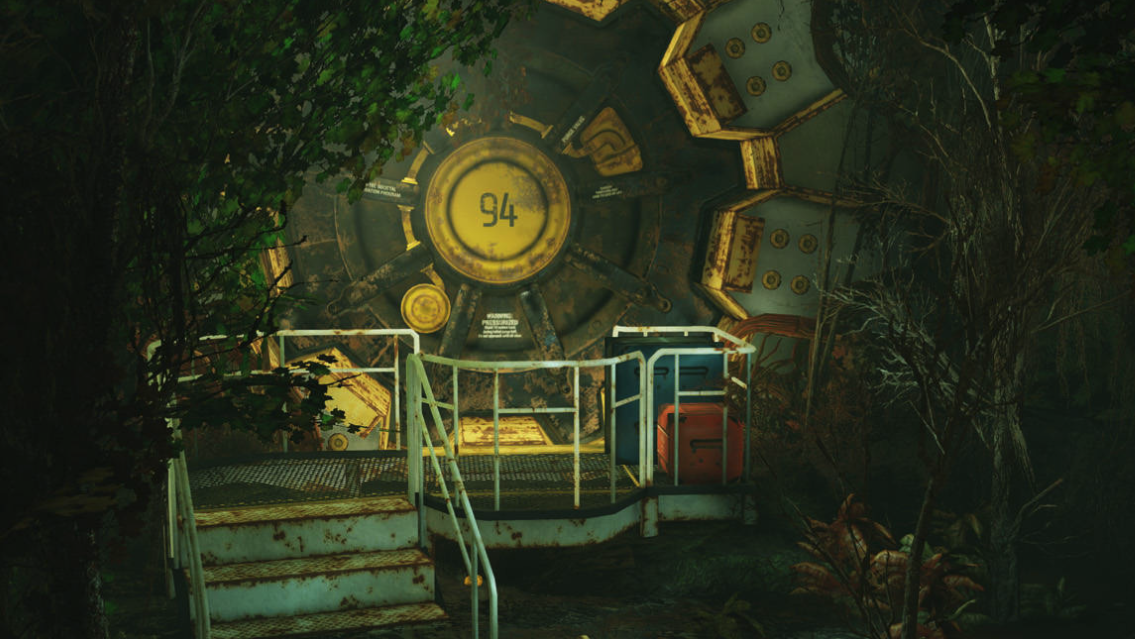 “Though bold adventurers can attempt to go it alone, we recommend assembling a full team of level 50+ characters to take on the timed and instanced missions you’ll encounter,” Bethesda wrote in today’s Inside the Vault post previewing the activity. “Once your team is ready, tune in to the Vault 94 Emergency Broadcast radio station to make your way inside the Vault.”

While many Fallout 76 players have built networks of in-game friends since it launched, not everyone’s friends list is so well-stocked. Even for people in clans, embarking on the raid still requires locating candidates who are currently playing the game and corralling them into the same server. The game currently doesn’t have any good mechanisms for doing that, and while a main social hub is one way most MMOs solve that conundrum, Fallout 76 doesn’t have that either.

It has shown glimpses of one, however. When Nuclear Winter, the game’s battle royale mode, dropped in June, it introduced players to Vault 51, which is used as a staging area. While waiting for matches to begin, players can roam the massive underground complex, making friends and exploring one of the game’s more interesting backstories. If only Vault 51 were accessible from the main overworld map. 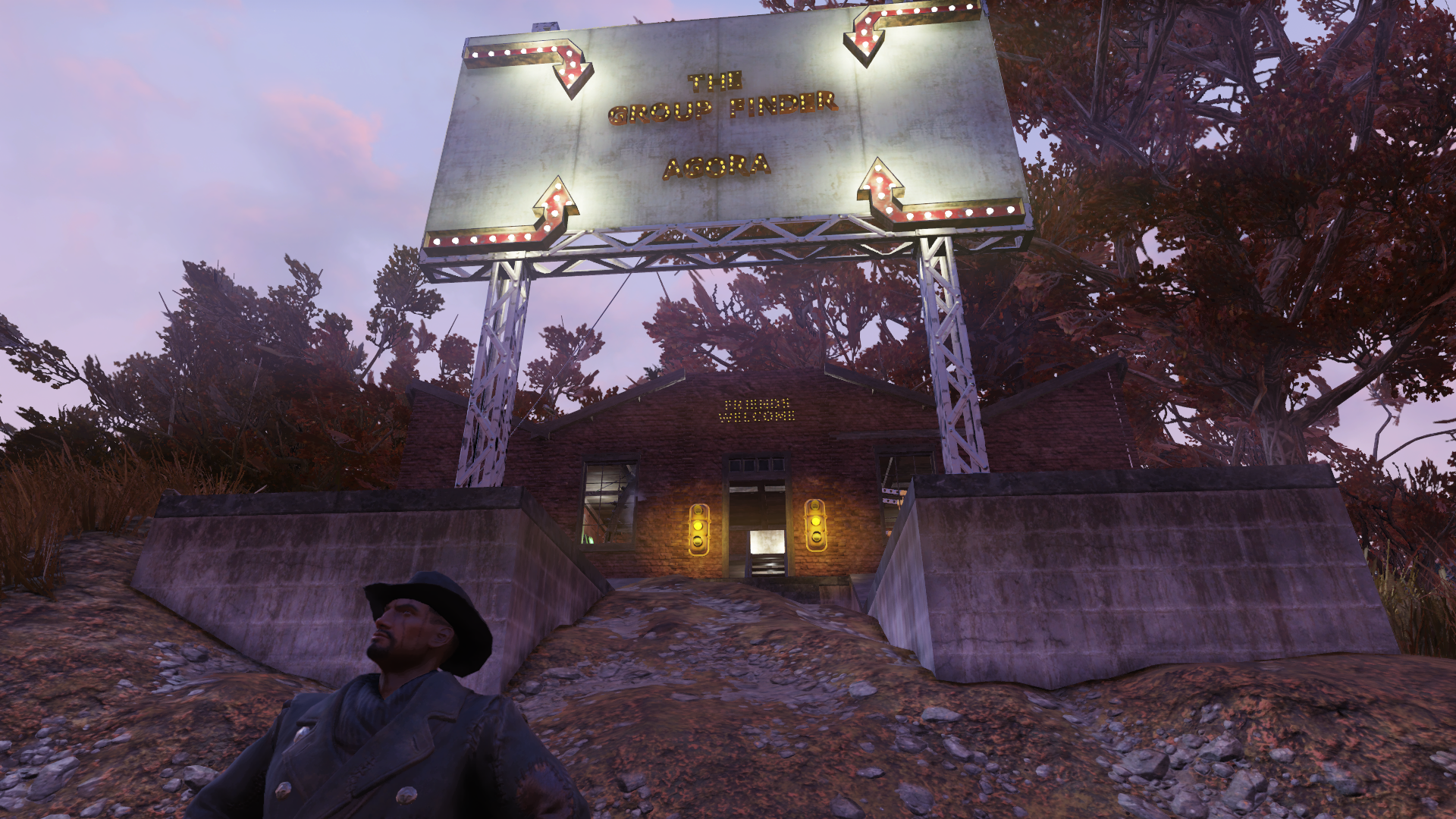 More recently, the game ran a limited-time seasonal event called Meat Week that let players grind for loot by helping a super mutant barbecue mutant cows. Calls to turn the barbecue area into a mini-social hub immediately ensued. “Between the barrel drums and music, it’s a nice relaxing place to be,” wrote one player on the game’s subreddit. “It’s stuff like this that unites the servers and makes the world feel so alive. All it does is make me want a social hub even more where we can build, chat, and hang out together,” wrote another. 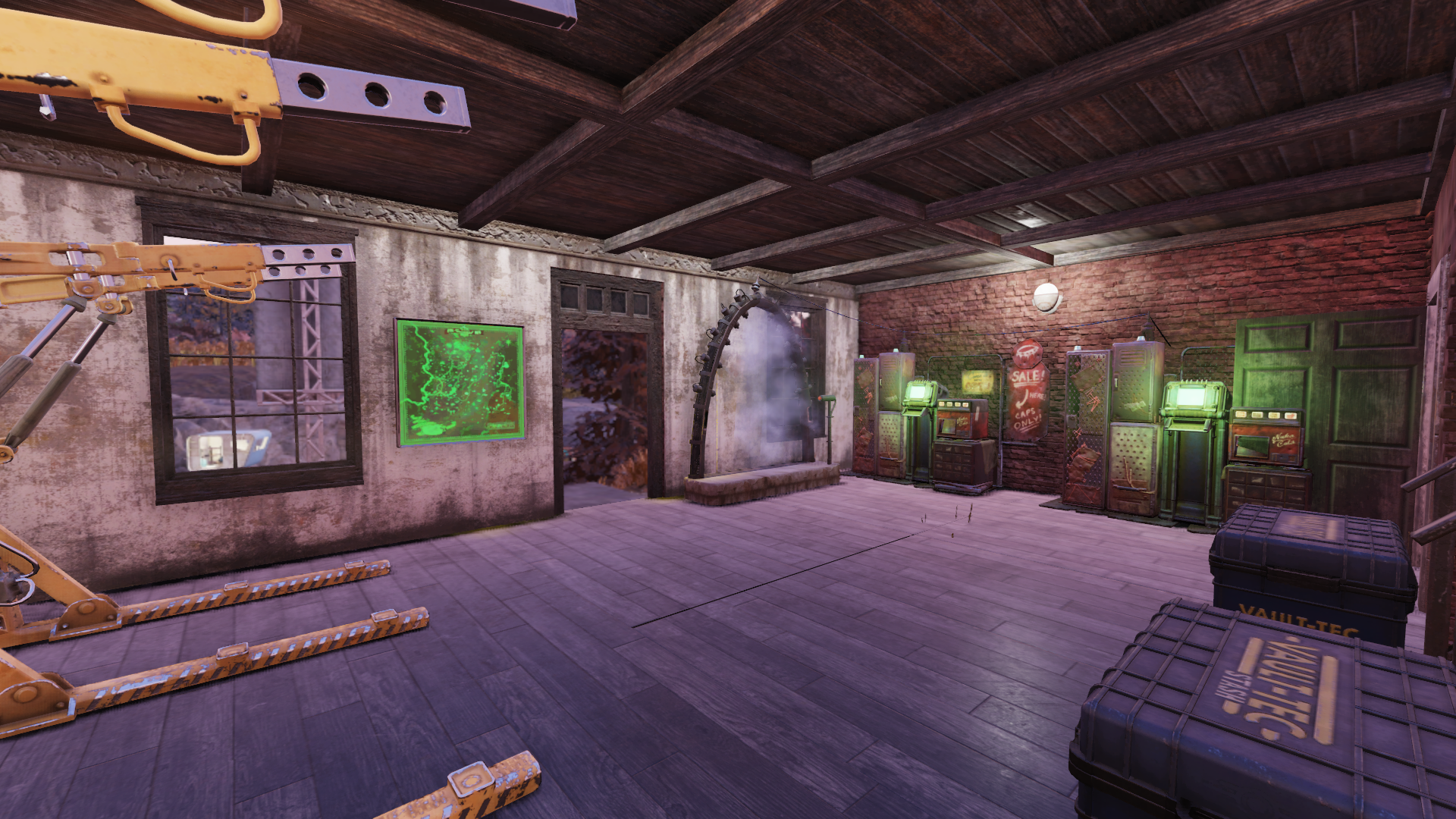 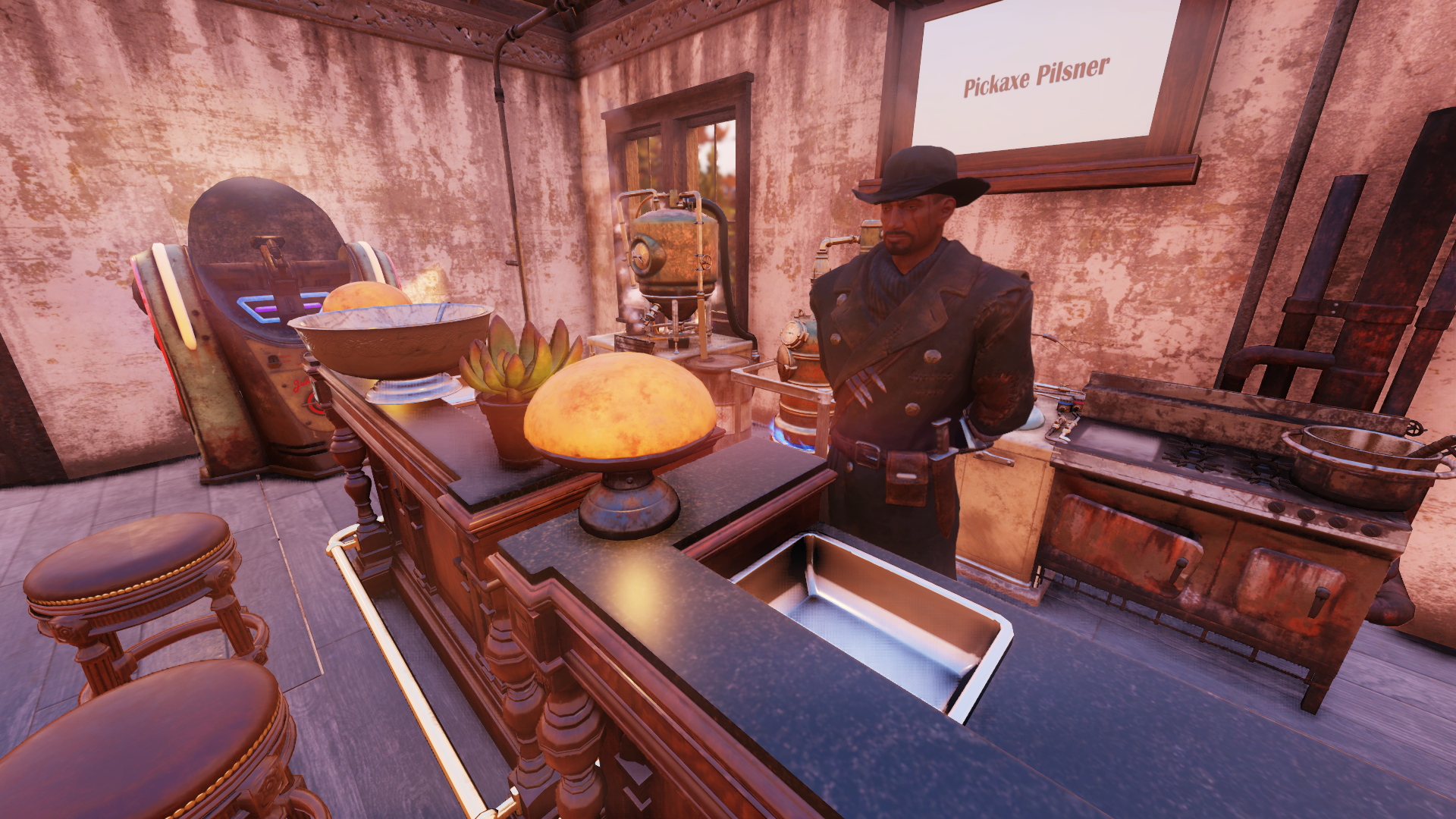 In the absence of any official direction from Bethesda, players have tried to solve the problem by trying to host players at their own campsites. Hence why a PC player by the name of Austinjv60 constructed his very own “The Group Finder Agora.” “Equipped with everything we all need to head into Vault 94, located literally outside of it!” he wrote on Reddit.

He’s trying to keep the Agora stocked with cheap aid items and ammunitions through vending machines, and he’s outfitted the space with a series of workbenches for players to craft and repair gear. There’s even a social lounge area where people can grab beers or hop on some instruments to jam between raid attempts. But even with all of this effort put in, Austinjv60 admits it’s far from enough.

“I know it really isn’t much but I truly wanted a social space for everyone to get-together and share their findings, trade gear, meet new people, etc.,” he wrote. “At the end of the day, I am only 1 guy working on 1 server but hopefully other like-minded individuals would set up shop so everyone on every server can have access to this kind of service.”