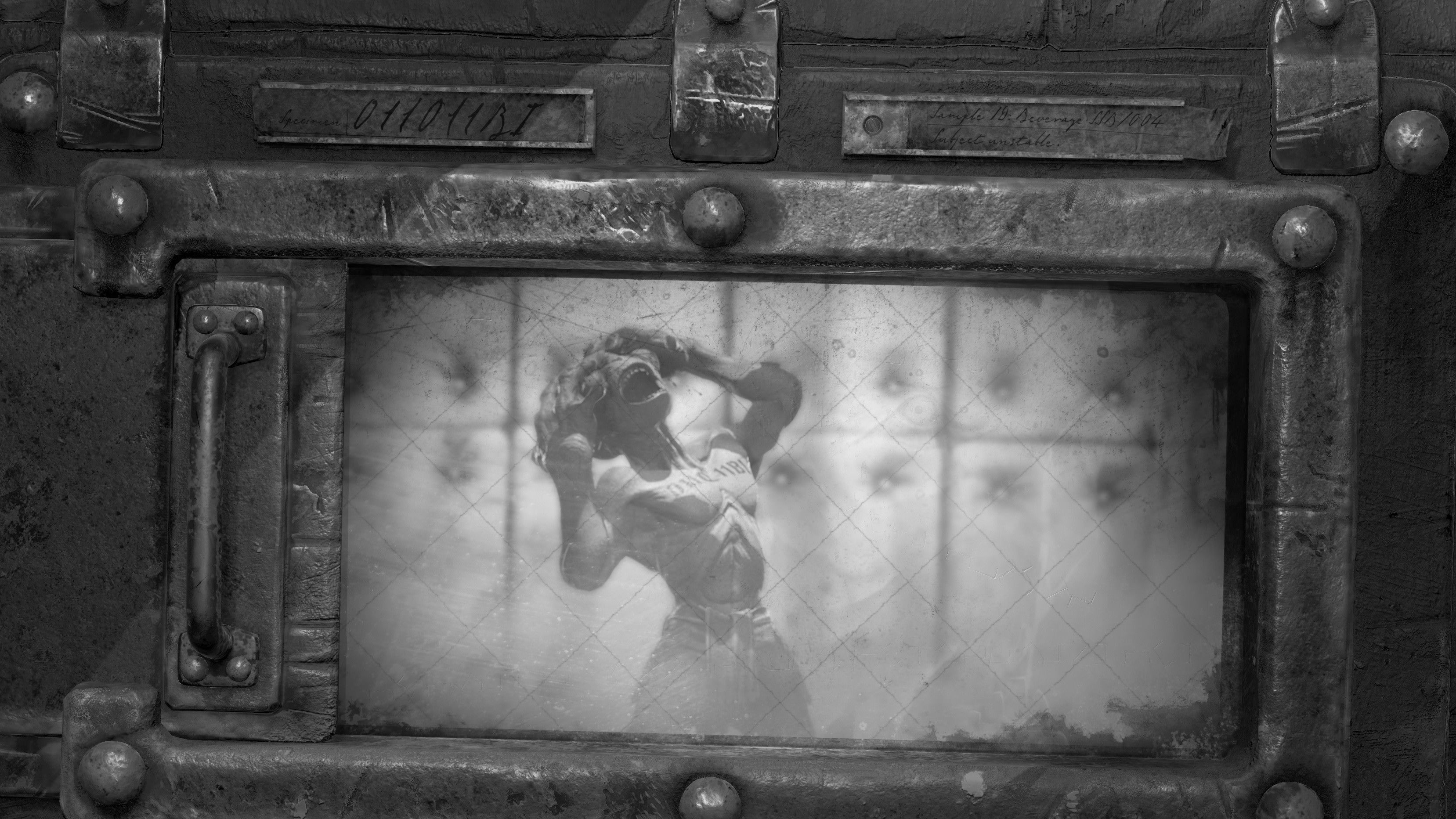 Image: Oddworld Inhabitants
To sign up for our daily newsletter covering the latest news, features and reviews, head HERE. For a running feed of all our stories, follow us on Twitter HERE. Or you can bookmark the Kotaku Australia homepage to visit whenever you need a news fix.

One of the easiest bits of news to miss on Monday’s Gamescom Opening Night Live show was tucked away in an ad for the Epic Games Store. A simple sizzle reel that showcased a number of games exclusive to the controversial digital PC game storefront included an upcoming indie that previously wasn’t in Epic’s roster: Oddworld Soulstorm. Shortly after, Oddworld creator Lorne Lanning posted a message via the Oddworld Twitter account.

A message from Lorne: pic.twitter.com/uAvS53i156

“What I would like to do is provide you with the reasoning that went into bringing the PC version of Soulstorm to the Epic Games store as an exclusive because you deserve to know,” Lanning wrote. He noted that Soulstorm had previously been “100%” self-financed, but “to create the version of soul storm [sic] we want, and you deserve, we needed additional financial assistance.”

On its own, the message might read like any communiqué from a developer to fans eager for an update. But coupled with recent events, it feels like the next step in the slow breakdown in the relationship between the people who make games and the fans who interact with them online.

Let’s summarise, one more time. It’s hard to pick a starting point for this phenomenon, but the current era of malcontent is most neatly demarcated by the launch of the Epic Games Store in December, a storefront that at this point, a vocal group of PC games fans object to on principle.

As the store began to lock down highly-anticipated games as exclusives, those objections ” which range from concerns about security and business practices, to annoyance at perceived inconveniences, to outright conspiracy theories ” began to find targets outside of Epic Games.

After developer Gearbox Software, a pattern emerged: Announcing that your previously-announced game is an Epic Games Store exclusive is a pretty good way to get harassed.

This is why an indie studio like Ooblets‘ developer Glumberland would choose to write a lengthy blog post detailing their rationale in an attempt to head off the storm that seems to be part and parcel with the words “Epic Game Store exclusive.”

It proved to be a futile effort, as post from Ben Wasser ” one of Glumberland’s two members ” detailed the deluge of harassment he received for choosing to sell his game in the way that he wished. Among the usual complaints was a new one: Wasser was rude for calling the mob of harassers toxic and entitled, and that the glibness of his initial post was disrespectful.

Echoes of this can be felt in this week’s much-publicised scuffle between members of Respawn Entertainment and the Apex Legends online community. While not directly related to the Epic Games Store, ire over the ” legitimately egregious ” pricing of in-game cosmetics available during the game’s Iron Crown event devolved to full-on flame war when a Respawn developer, in an attempt to explain a change to the pricing, expressed frustration with the community”s hostility towards the developers of a free video game, calling said people “arse-hats.”

That brief flash of humanity sent the community into an uproar that you can still see on the game’s subreddit today ” how dare you, seems to be the message fired back from first-person shooter fans.

This is the context in which Lorne Lanning’s statement enters the world of gaming, and in this context, the language starts to make a damning sort of sense. It’s a note of supplication, a plea for an unseen, but felt, mob to realise that the decision to put Oddworld: Soulstorm on the Epic Games Store is a decision made for them.

It should not escape anyone how absolutely broken a scene must be if this is how a community must be addressed: with utmost reverence, lest an indignant storm of harassment descend on your head. It’s telling that the responses to Lanning’s message, while full of the usual ire, commend him for being “classy“ and “respectful.”

In covering the Epic Games Store, Kotaku has written about how the consistent, perpetual rage over its mere existence has gotten out of hand. This is the result of the current state of affairs, a world where the realities of economics are so lopsided that an internet commenter who might buy a game is under the currently-validated delusion that they lord indiscriminate power over developers.

It is absurd. And what’s even more ridiculous is the fact that this is just the latest version of what’s always been understood about gaming communities: They inevitably are marred by a loud, toxic group of people who ruin things for everyone else… Developers regularly lament the attacks from fans, credibly citing it as the reason they don’t interact with them online.

They’ve done this for years. It is, by virtue of its persistence, a reality of the video game world. It is allowed and permitted by platform makers and publishers, rewarded by algorithms and metrics of attention, a rule by Reddit upvote. And I can’t help but wonder about all the potential games and game developers this climate has ultimately prematurely snuffed out of existence, because an incredibly loud minority has demanded that an industry bow in service to their own petulance, instead of the intelligence and heart of a world that loves games.Â