Styled after Nintendo’s new Switch Lite, the 8BitDo Lite is a controller so ultra-portable that it has two directional pads instead of analogue sticks to keep it as thin as possible.

The 8BitDo Lite features all the functionality of a full-sized Nintendo Switch controller, only instead of analogue sticks, it has D-pads. That means these should take the place of analogue sticks, perfect for games that don’t actually have analogue control anyway (and probably not the best for those that do).

Unlike the Switch Lite itself, the D-pad isn’t replacing the four-button array on the left side, which is still there. It’s a weird-looking controller for sure.

Though obviously designed to match the more colourful variations of the Switch Lite, the $US25 ($37) controllers, shipping October 30, also work with PC, MacOS and Android, with a switch on top that swaps between Switch and Xbox-compatible functionality.

They connect via USB-C cable or Bluetooth, and they feature a programmable turbo function, in case one needs a button to be pressed repeatedly in rapid fashion. 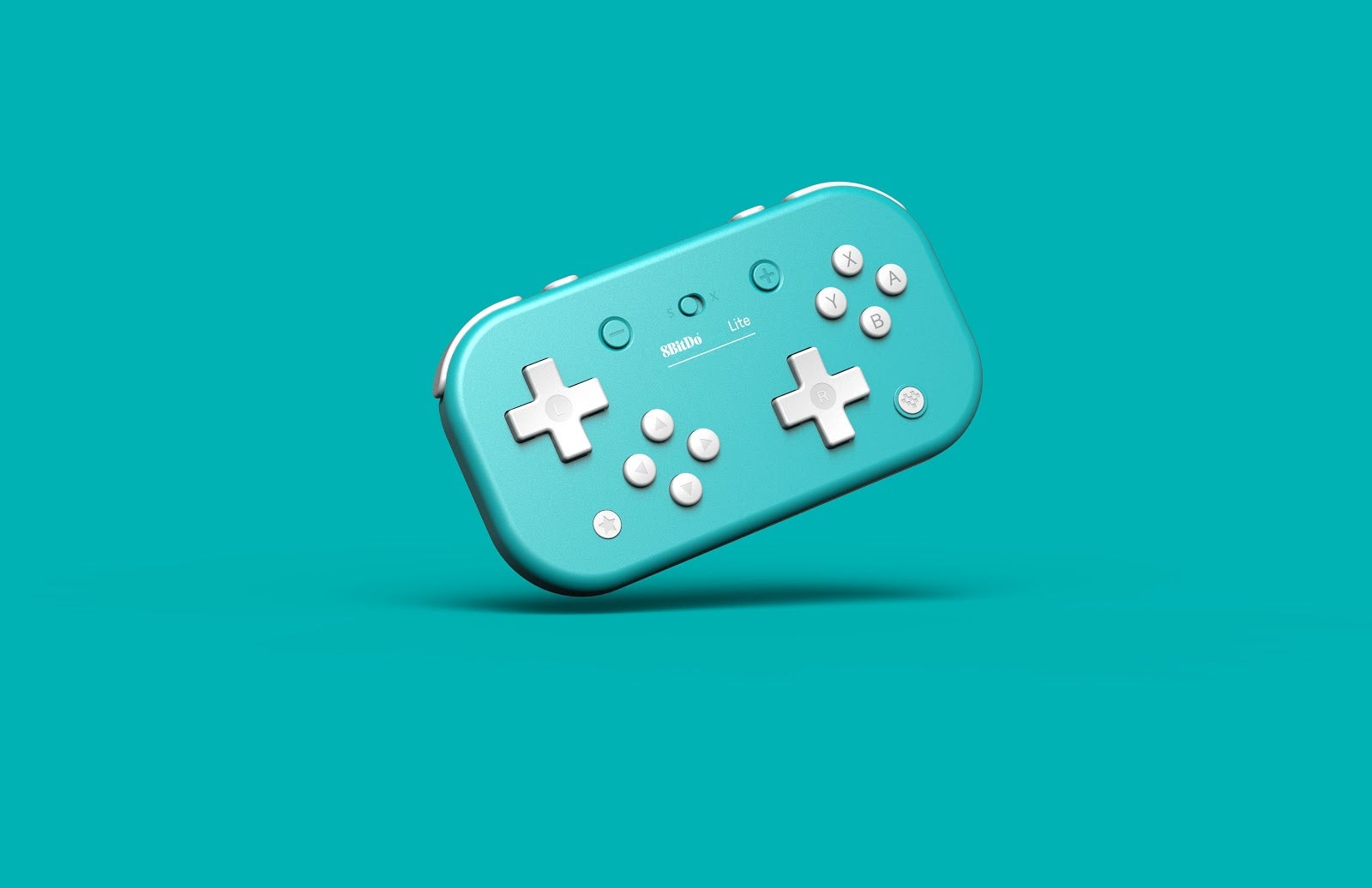 It looks weird, but also pretty damn cool. I can’t look at pictures of these for too long without the overwhelming urge to bite into them. I’m thinking the turquoise tastes like spearmint. 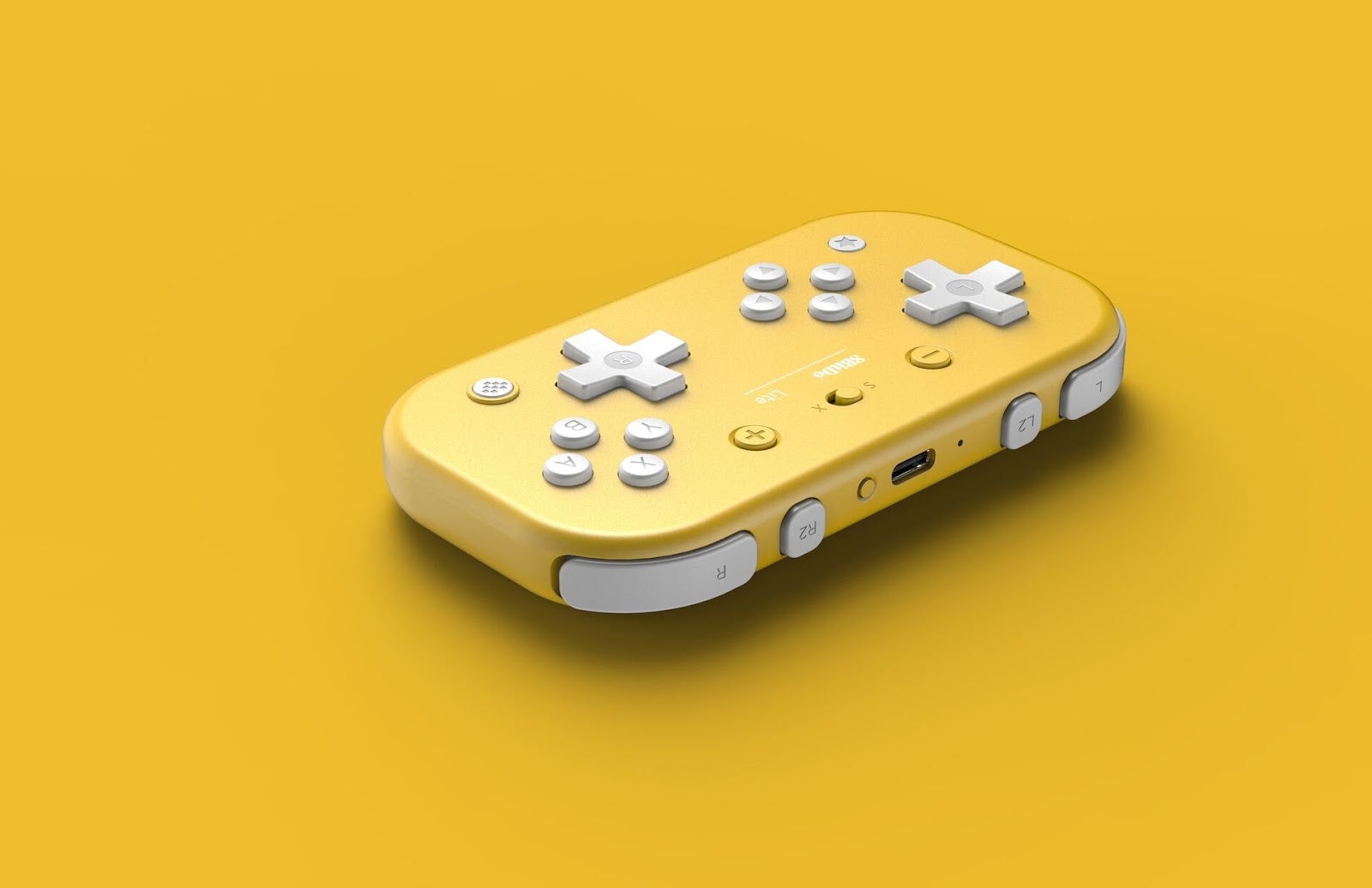 And the yellow one probably tastes like lemon lollies.

Another possible outcome is they both probably taste like plastic. Even so, I am curious to test the accessibility of those R2 and L2 buttons, situated as they are along the top of the controller instead of behind the triggers or on the back. 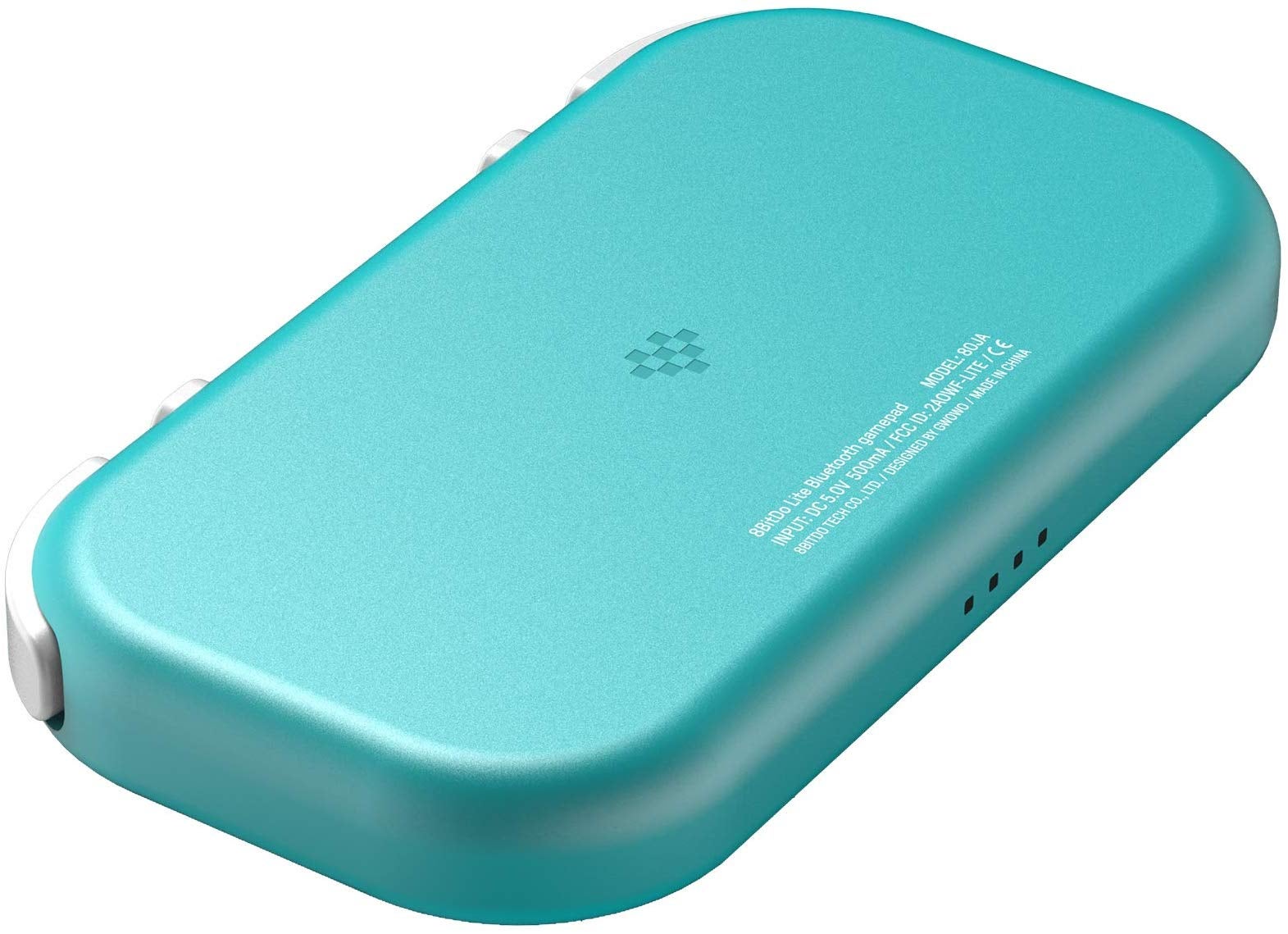 Consider me intrigued. I own a couple of 8BitDo controllers for my Analogue retro Sega Genesis and Super Nintendo consoles, and they have yet to let me down. Looking forward to getting my large hands on these odd-yet-pretty things later this year.