How To Talk To Your Parents About Dexit 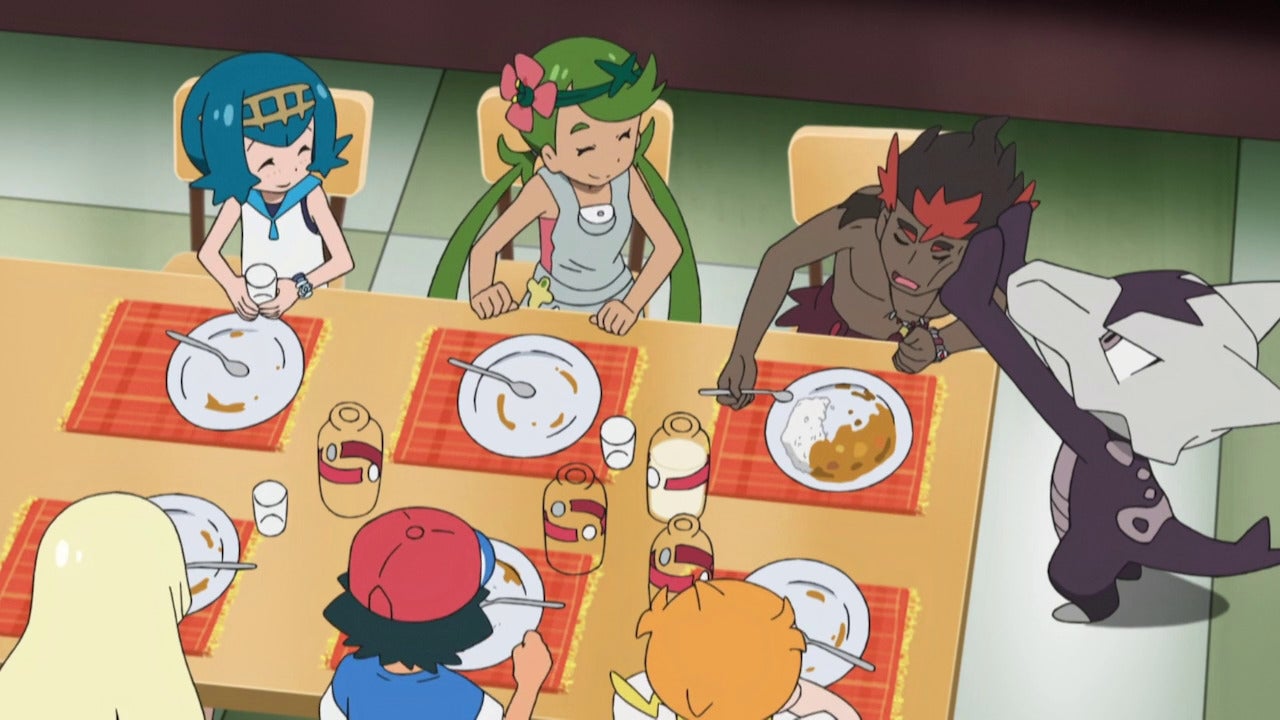 Thanksgiving is nearly upon us, which means we have officially entered the swirling vortex of vacation days, feast-engorged couch naps, and family gatherings that is The Holiday Zone. For many of us, this means a potentially uncomfortable amount of time around relatives who might not share our views on a laundry list of important topics: politics, religion, and of course, the elephant in the room in this battleground of a year, Dexit. Here are some tips for navigating those treacherous, Gyarados-infested waters. 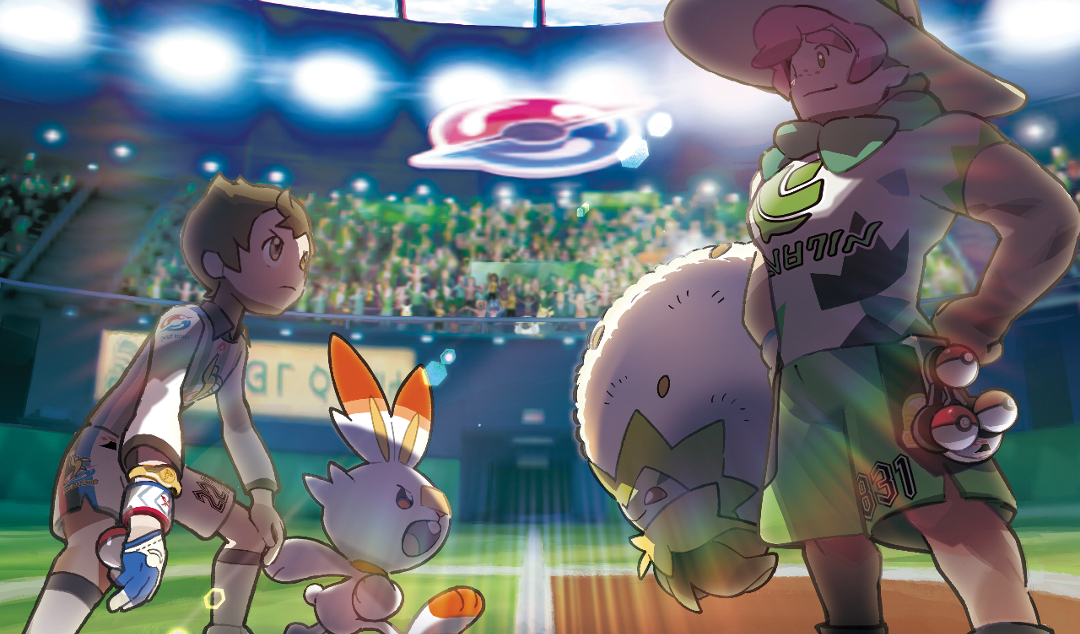 It can be tempting to walk into an argument with your enraged parent—who, thanks to online conspiracy theories and Fox News, actually believes it’s possible to model and add a Pokémon to Sword and Shield in five minutes—armed with counterpoints intended to shut them down. But there’s no common ground lying on the other side of that discussion. Even if you walk them through the meticulous series of steps it takes to add a character to a large, complicated video game and point out that there’s a dang bird that eats Pikachu in this one, you’ll both just come away fuming.

Instead, seek to understand. Yes, you should make your points firmly and back them up with evidence, but you should also listen. Learn where your parent or parents are coming from. Engage with their concerns. Note, for example, that one solution to their fears of Pokémon automation and resulting Pokémon joblessness might be a Pokémon universal basic income. That kind of thing. 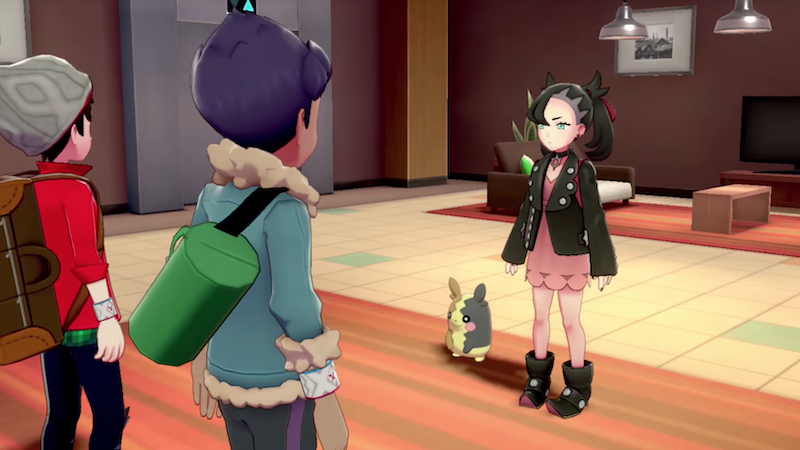 Look, your relatives are probably going to say some pretty inane stuff about how, for example, their inability to bring their Pidgeot forward to this generation of Pokémon games is tantamount to a war crime and worthy of death threats, but resist the urge to shout them down. If you feel yourself getting a little too heated, just take a deep breath. Interrupting will only make them dig their heels in more and probably re-tell that endless, tangent-ridden story about how they worked to earn that Pidgeot and didn’t accept any handouts like those darn spoon-fed Poké-millennials. You don’t want that. Nobody wants that.

Eventually, you’ll get your turn to speak, and then you can calmly explain that Pidgeot is fine or whatever, but as far as bird Pokémon go, is vastly less cool than Sirfetch’d, so they’re just gonna have to take an L on this one. 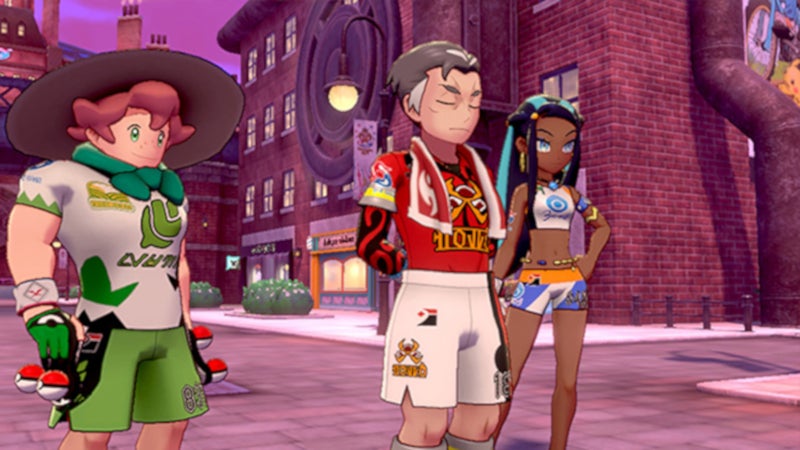 When you look at these people who raised you and instilled you with many of the values you hold dear, it can be hard to believe that they’ve somehow turned into uncompromising rage monsters who call game developers lazy and probably have some bad opinions on immigration, too. Still, it’s generally a bad idea to actually say, “I can’t believe you really think that!” or things along those lines.

Instead, ask questions like “Why do you think that?” They’ll be forced to put their feelings into words and, hopefully, as a result, they’ll realise some of the more problematic elements of their reasoning on their own. And if they don’t, well, then it’s the beginning of a longer discussion in which they will perhaps someday come to the conclusion that death threats are bad and the #GameFreakLied hashtag was rooted in verifiably bunk interview translations. 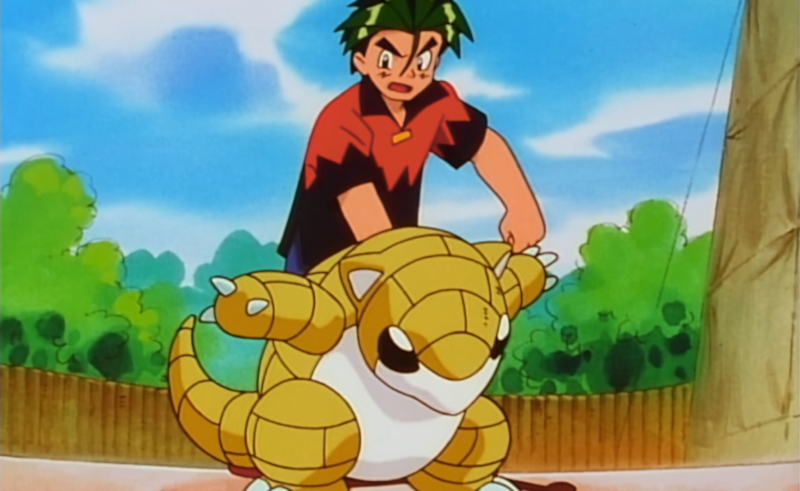 Recognise that nostalgia is powerful

Pokémon has been around for a long time. You may not have even been born when your parents were playing Pokémon Red and Blue and working their factory jobs that could comfortably support an entire family. For them, Sandshrew isn’t just some random armadillo who looks kinda like he’s made out of cheese blocks; he’s an institution—like the coal industry. He’s always been there, since the day A.J.’s sorta-abused but I guess chill about it Sandshrew easily defeated Ash’s Pikachu in an early episode of the anime.

But now, just like that, Sandshrew is out of Sword and Shield. A relic of a bygone era. Ultimately, change is inevitable, and the world your parents once lived in no longer exists. That can be tough to grapple with, especially when it’s clear that your parents do want change of a sort. They know something is wrong. The larger Pokémon formula remains stagnant, as does the job market. The future—once bright, utopian, and enriched by the prospect of gargantuan MMO-style Pokémon games—feels increasingly hopeless. Something has to give. You likely agree on that fundamental point, even if you think Sandshrew is just a weird rat with bad skin. 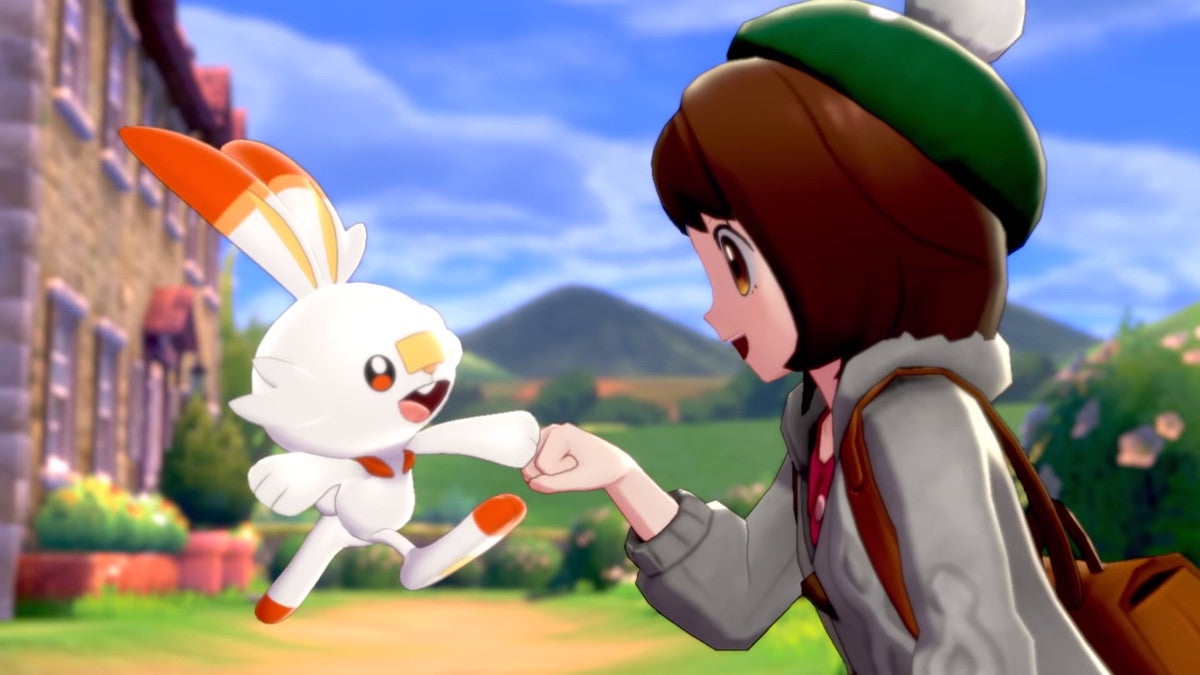 Remember that they’re your parents

Assuming you have a good relationship with your parents, they do care about you, even if you’re no longer on the same page about Meowth forms or the vital role of government regulation in a world increasingly ruled by tech corporations. Never take that for granted. But, at the same time, it’s worth recognising that, to them, you will always be a kid. This means, unfortunately, that you can only do so much to convince them when it comes to bigger issues. They might be pleased as punch that you’re a doctor, lawyer, or (shivers) games journalist, but that doesn’t mean they’ll take you as seriously as even some talking head on Fox News or Pokefreak69420 on Twitter.

It is, then, not your responsibility to change them. If you have the energy, feel free to discourse to your heart’s content. But if you don’t, cut yourself some slack. You’re just one person, and you probably have plenty of other energy-draining things going on in your life. And if all else fails, keep in mind that, despite strongly held opinions and boycott threats, it seems like basically everyone bought Pokémon Sword and Shield, so you can always settle those pesky ideological debates about humanity in the digital age, climate change, and whatever else with a Pokémon battle.*

*Note: this will not actually work, and I do not recommend trying it or even suggesting it.