Byleth from Fire Emblem: Three Houses not your cup of tea? How about Cuphead, a literal cup of possible tea? The animated drinking vessel headlines the new Mii fighter costume lineup, joining two Mega Men, an assassin, and a guy in a Rabbid hat.

Due out January 28 alongside Byleth, the new batch of Mii costumes are exactly what we need to help dull the pain of whichever non-Fire Emblem character we wanted not getting in the game. 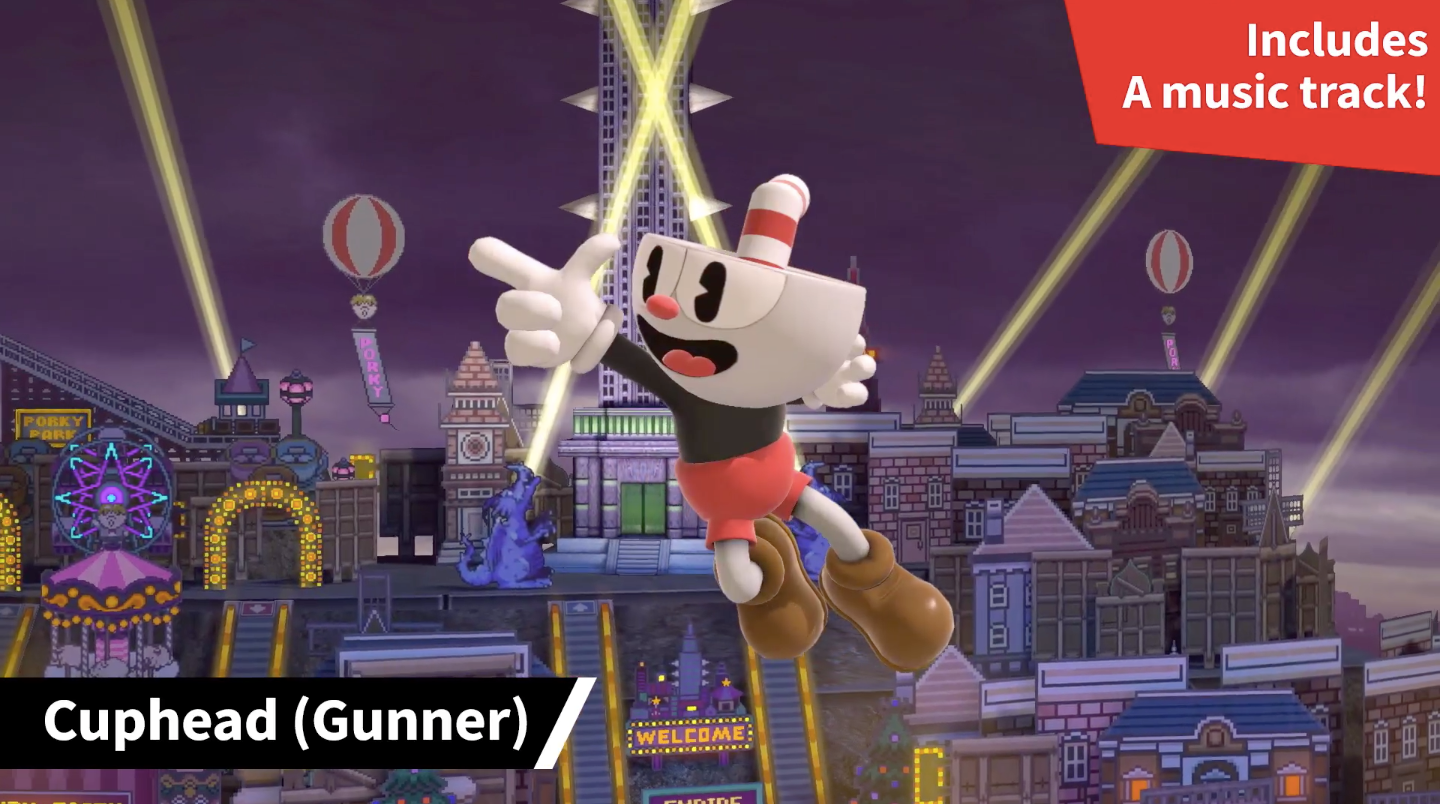 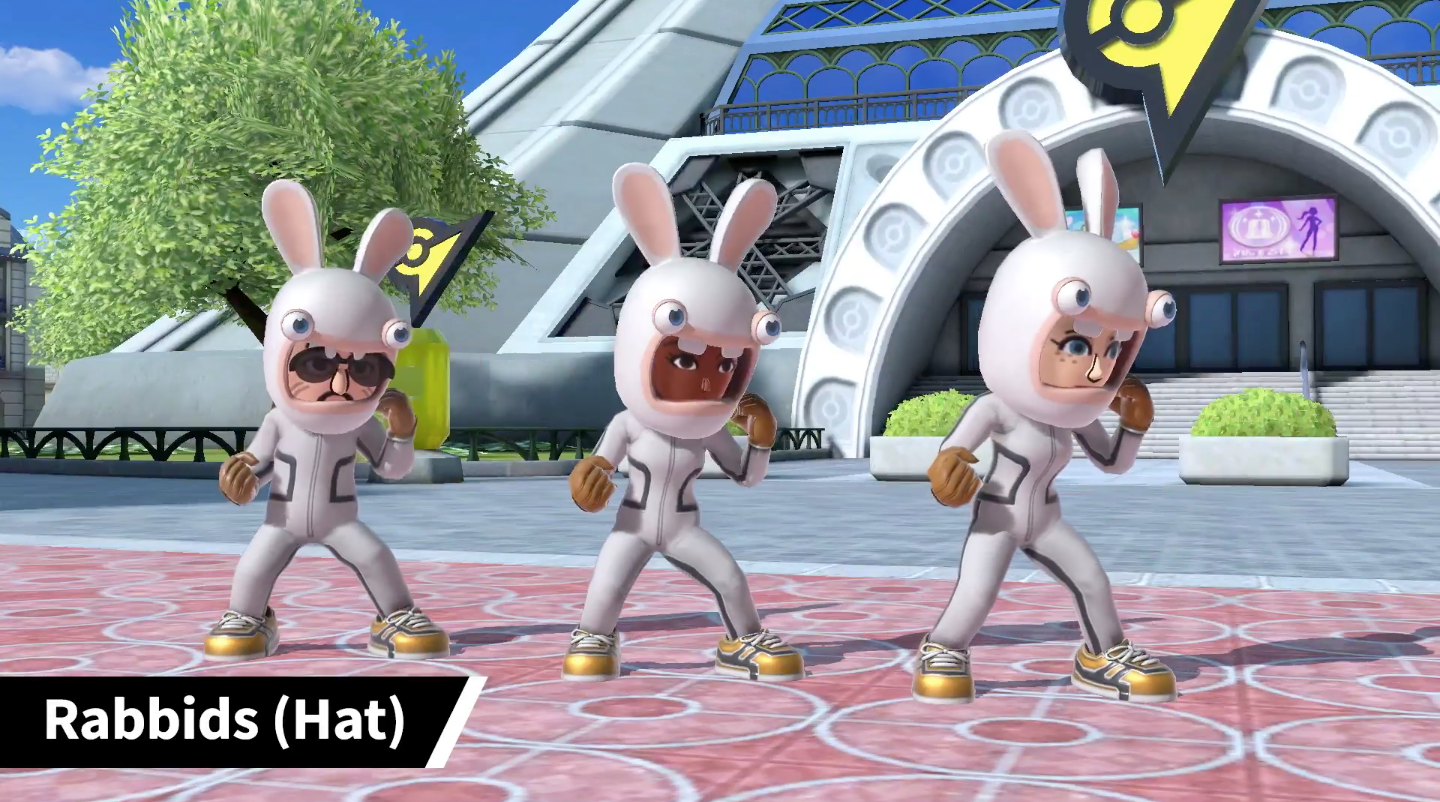 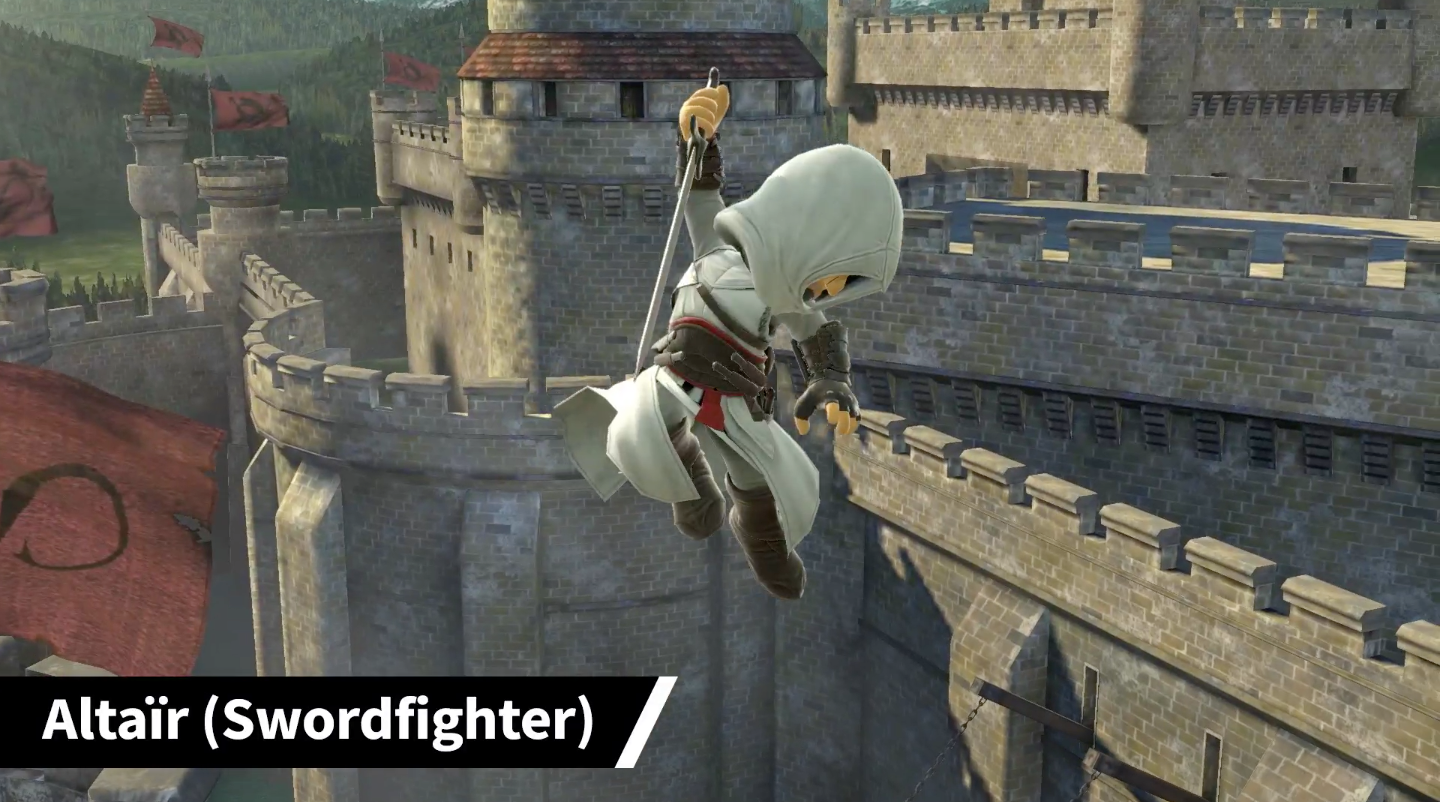 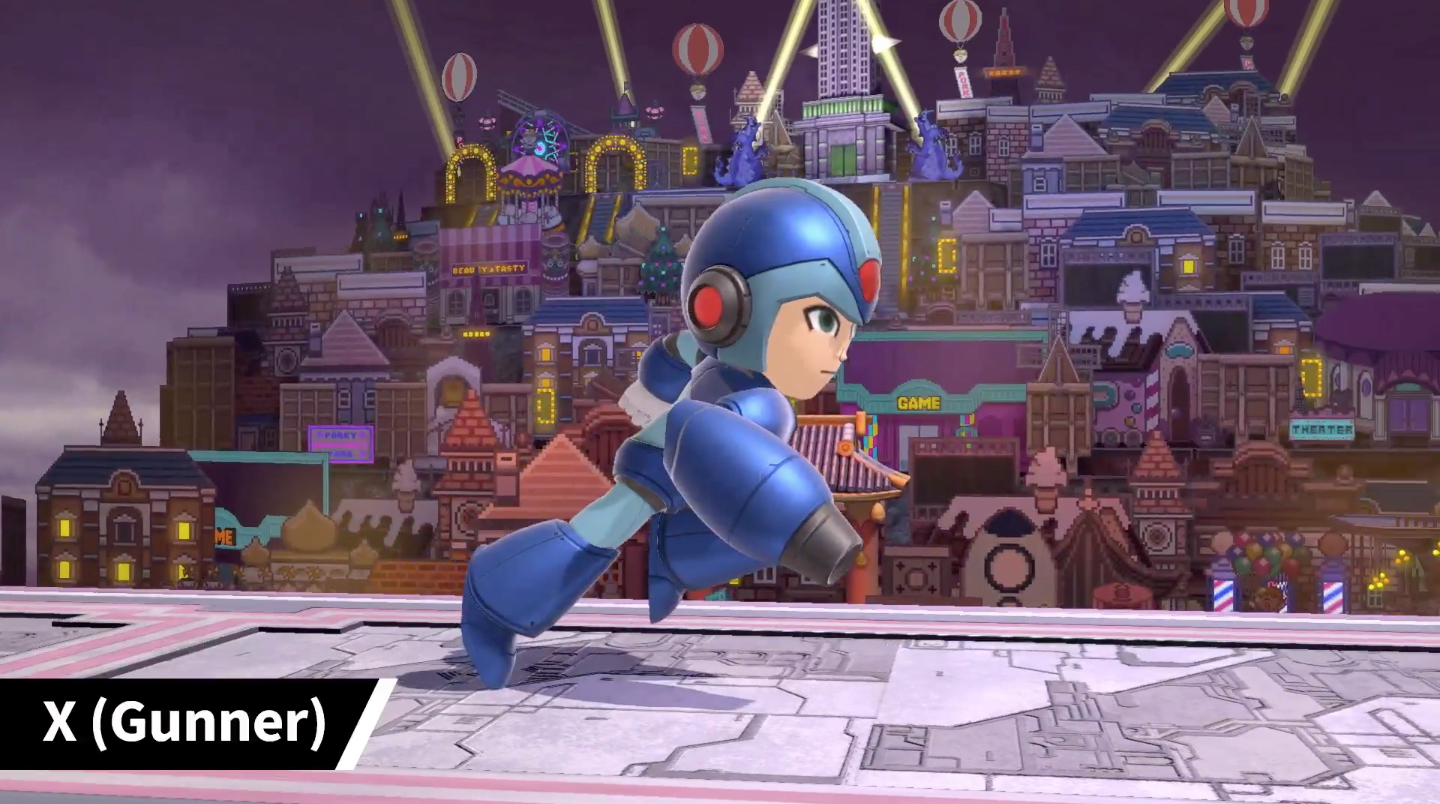 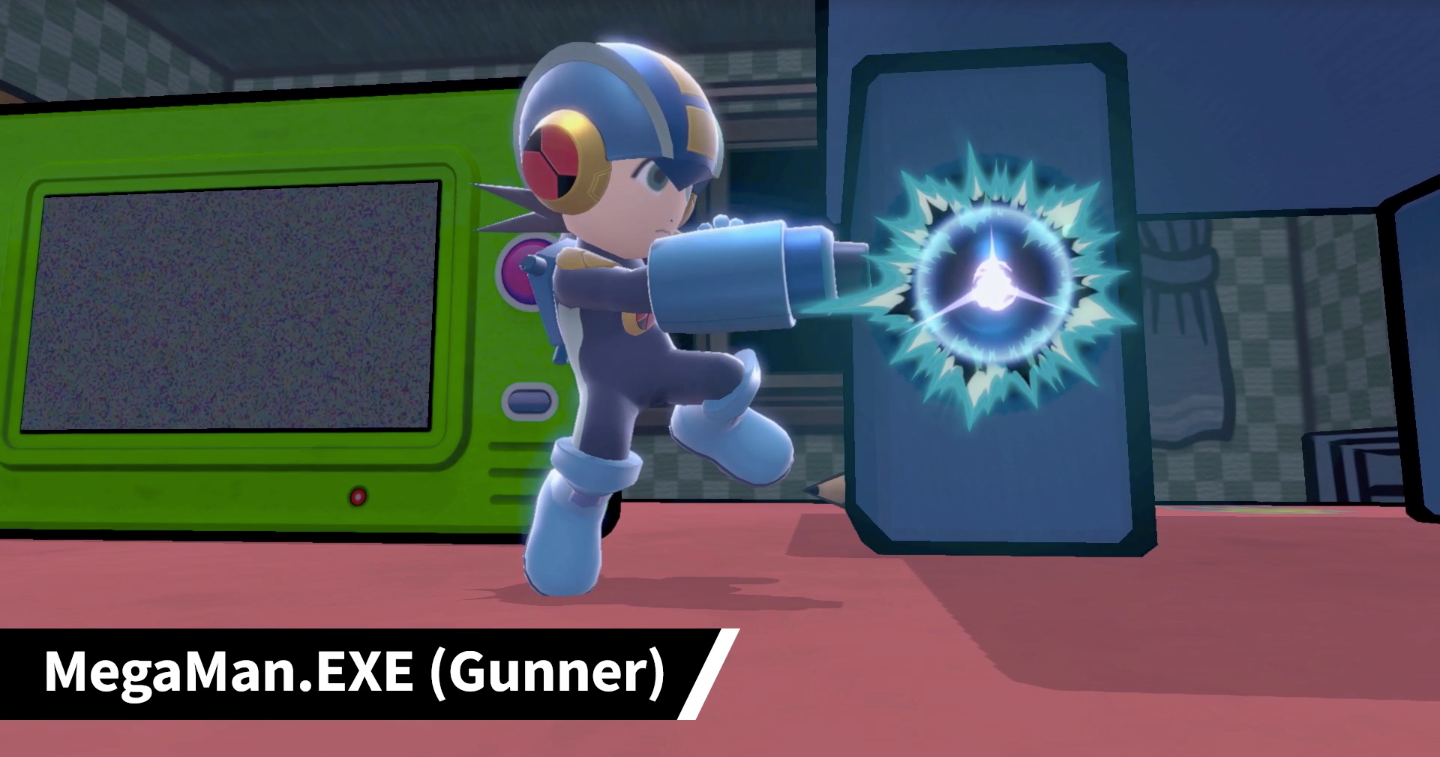 Cuphead is the obvious star here, accompanied by his own special music track. One can never have too much Mega Man, and I particularly love the Battle Network costume. The Altair outfit is nice, but if I can’t leap off a platform and assassinate Pac-Man, what’s the point?

All five new costumes will be available at the end of this month for about $1 apiece.