The Internet Reacts To Yet Another Fire Emblem Character In Super Smash Bros. Ultimate 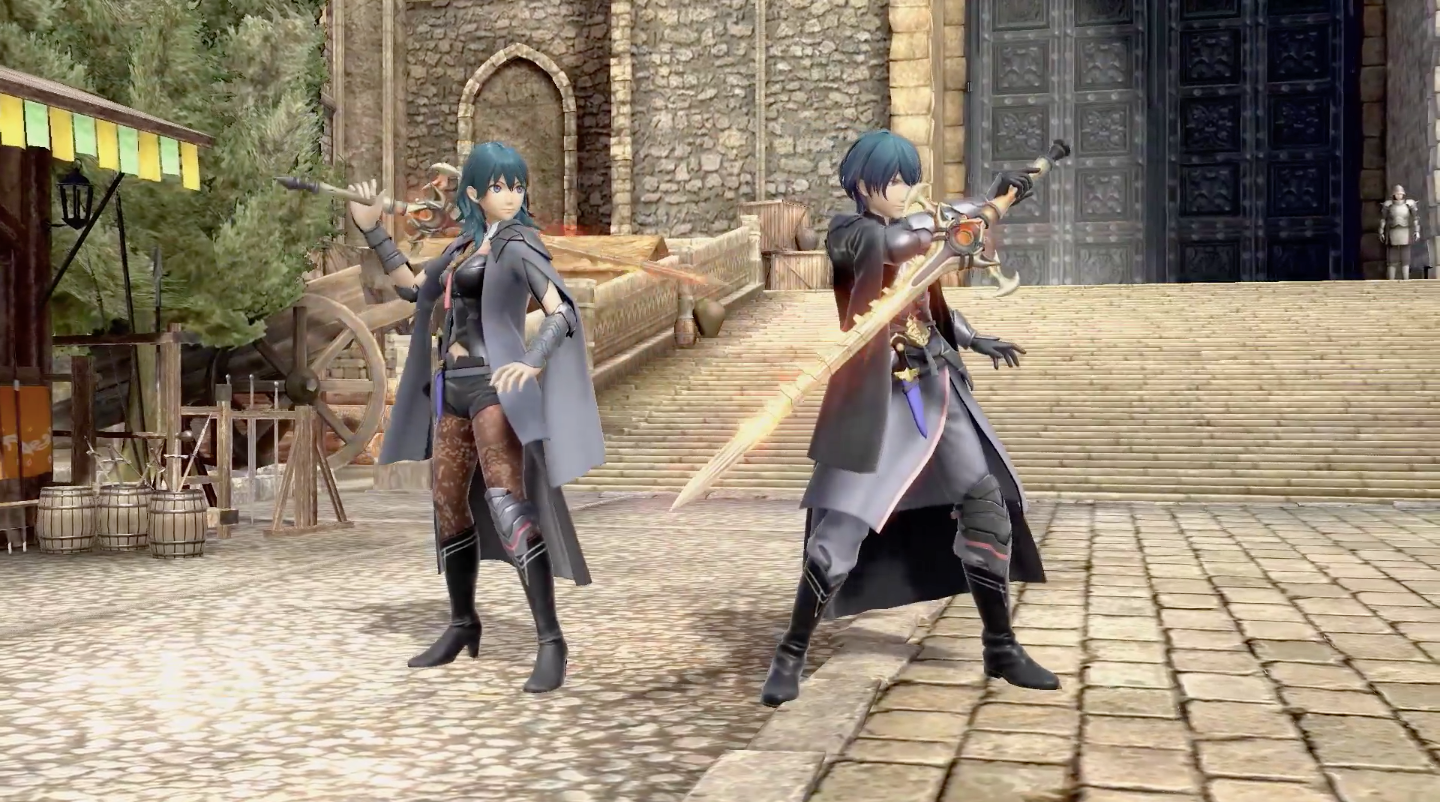 Screenshot: <a href="https://www.youtube.com/watch?v=2aqVlLlKkcg">Nintendo</a>
To sign up for our daily newsletter covering the latest news, features and reviews, head HERE. For a running feed of all our stories, follow us on Twitter HERE. Or you can bookmark the Kotaku Australia homepage to visit whenever you need a news fix.

There’s a lot to love about Professor Byleth, the protagonist of Fire Emblem: Three Houses. Given the game’s success, it makes perfect sense that Byleth would be a fighter in Super Smash Brothers: Ultimate. After all the buildup to the announcement of the final fighter in the game’s DLC pack, though, it did feel anti-climactic to have yet another Fire Emblem character in Smash.

Today’s Smash announcement even lampshaded the fact that, like so many of the other Smash fighters already on the roster, Byleth also wields a sword. In the cinematic reveal, Three Houses character Sothis quipped, “Too many swordsmen, are there? And you, you wield the sword as well?” As a response to that argument, the cinematic then pivoted to show Byleth using other super-powered weapons from Three Houses, such as a spear and a bow. All of Byleth’s moves with these different weapons looked really cool. Even if this is yet another Fire Emblem character.

Kotaku’s own staff loves Fire Emblem, but we’re not above joking around about this one.

Wow what a lineup pic.twitter.com/6OJ33rRhUz

Plenty of other Smash fans had their own takes on the reveal, with several noting they had expected to see Devil May Cry’s Dante in the mix rather than Byleth.

The Internet: holy shit we're for sure getting Dante for Smash!!!!!

Dante after hearing the news that he isn't in Smash. pic.twitter.com/GVD1kAhhi6

Smash community: omg if Dante/Sora makes it into smash im gonna slam my face on my keybo- pic.twitter.com/IgqyZUYJEE

Why are you guys so mad? We got both male and female Dante in Smash now pic.twitter.com/afSnne1s4h

dante stans before and after today pic.twitter.com/H0gU6Bjs37

Of course, there are Smash players who love Fire Emblem and are pumped about the reveal, even if other Smash fans aren’t. The whole thing has led to some pretty funny Three Houses-meets-Smash jokes, too.

Sakurai & co found a high incidence of co-occurrence on social for "Byleth" and "smash" but it didn't mean what they thought it meant and this isn't what people were begging for.

People out here upset Bernadetta ain't in the Fire Emblem Smash stage when you know that bitch ain't leaving her room when Super fucking Mario is outside crushing Cloud Strife's balls.

Luckily, the most important Three Houses character of all has also been added. Thank goodness for that.