January isn’t typically a huge month for blockbuster releases, which always opens the door for indies and smaller publishers to shine. But this month, developers from Japan, South Korea, Indonesia and China made up the bulk of Steam’s top 20 games in January.

Valve published their monthly list of games early Wednesday morning, revealing the most successful paid and free games on the platform over the course of January. There were some obvious inclusions, like the Pokemon-esque MMO Temtem, and bigger budget games like Dragon Ball Z: Kakarot. But all in all, games from Japanese, Korean, Chinese or other Asian developers made up 13 of the top 20 games.

One Aussie game, Warhammer Underworlds: Online, made the top 20, while there were only two games from developers based in the US, Europe and the UK (The Pedestrian and Not For Broadcast). A good chunk of the games don’t have English localisation yet either, showcasing how much Steam has grown as a truly global platform.

Here’s the full top 20 paid games for Steam in January: It’s great to see such a diverse range of games in the top 20. Having small indies like Warhammer Underworlds Online and the Commandos 2 remaster is awesome too. Hopefully it signals to other publishers the success you can have with a remaster – not everything needs to be a FF7R-sized reimagining. And Games Workshop themed-games doing well is always a good sign. Maybe someone can combine the two, with, oh I don’t know, a remaster of the Dawn of War games? Or DoW 1 on iPad, even? 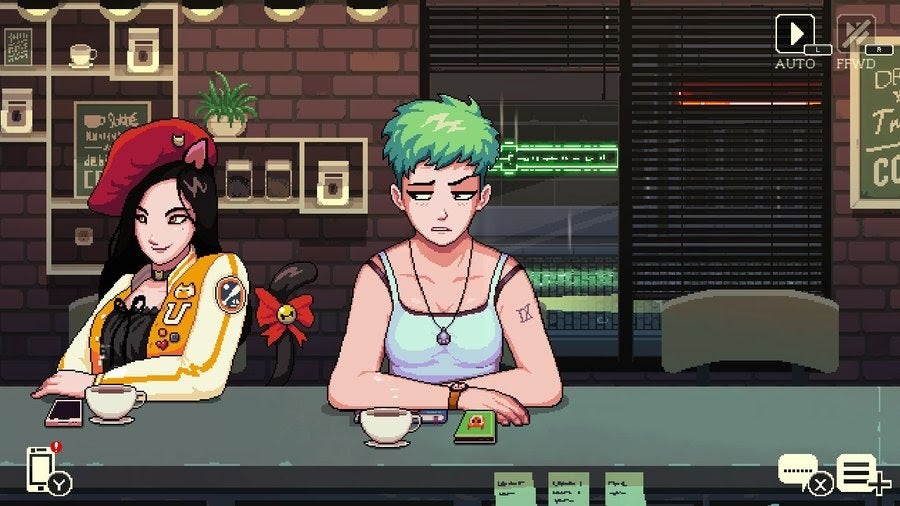 Life sometimes feels like it runs a mile a minute. Shit never stops, there’s always a new crisis, and your jaw is clenched in perpetuity. In those moments, it can help to focus on the little things. Like coffee. A trip to the corner shop or a dirty cup from the office kitchen is like exhaling for a moment. The new indie game Coffee Talk seizes on that feeling. It’s cosy, calm, and a good break from your worries. 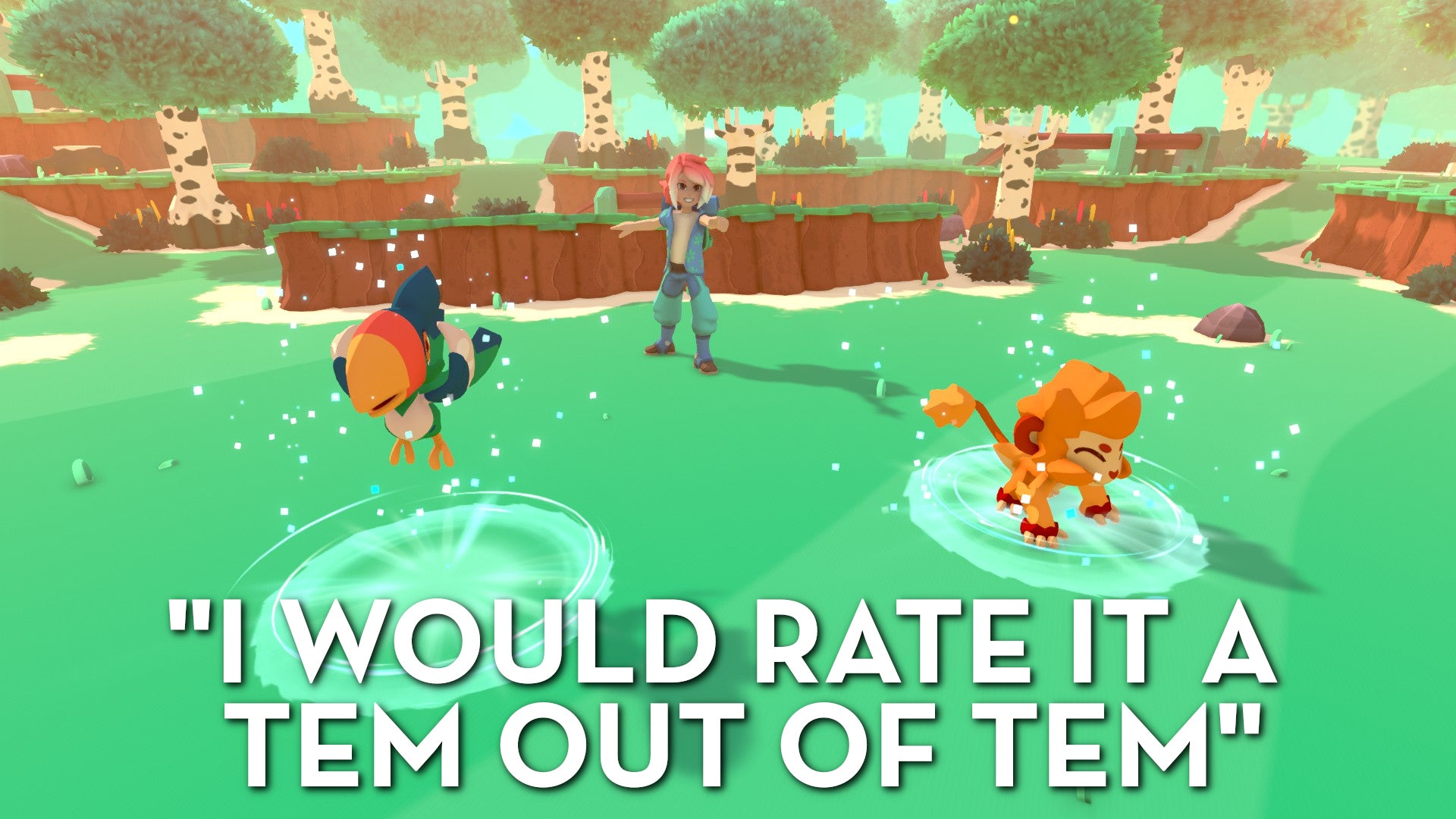 Temtem, As Told By Steam Reviews

Pokémon Sword and Shield were solid and all, but there’s a new Pokémon sheriff in town. And by “in town,” I mean “on PC.” Also, it’s not called Pokémon. Temtem is, instead, a carefully crafted tribute to Game Freak and Nintendo’s monster-battling monolith. Steam users, for the most part, love it. That hasn’t stopped them from being silly in the reviews.

The Deadliest Deer In The World

Hello! This week we use old Xbox consoles to get around a new Xbox Live rule, see what Untitled Goose Game would look like in LEGO form, watch robots fight each other and meet the most badass deer in the world.