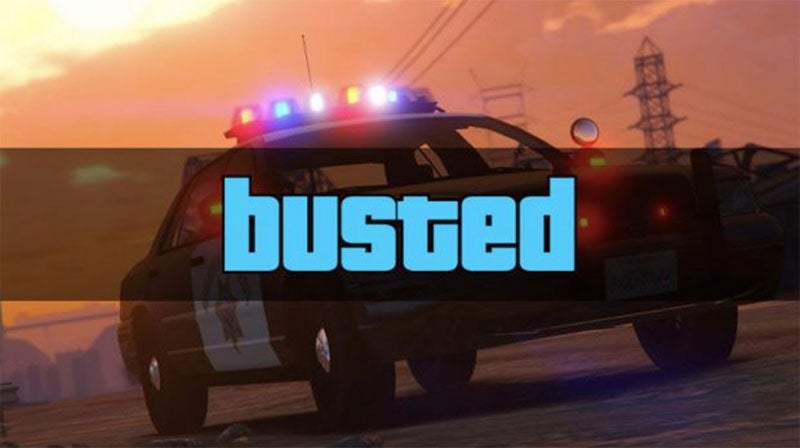 Image: Lancaster Road Police
To sign up for our daily newsletter covering the latest news, features and reviews, head HERE. For a running feed of all our stories, follow us on Twitter HERE. Or you can bookmark the Kotaku Australia homepage to visit whenever you need a news fix.

An 11 year-old in Blackpool, England has been caught by local police driving an actual car, all because a family member “was fed up with the child playing Grand Theft Auto all day on the Playstation”.

Lancaster Police say the boy was driving this Vauxhall Astra (pictured below) around a car park, having been brought there by the unnamed family member for “practice”.

The driver of this car was 11 years old… (yes, eleven!) A family member was fed up with the child playing Grand Theft Auto all day on the Playstation, so brought him out to practice driving on a car park Blackpool… The adult has been reported for traffic offences. #T2TacOps pic.twitter.com/TBqKmmOUfG

Despite this adult’s best intentions, they’ve been reported for “traffic offences”, mostly down to the fact you can’t legally get behind the wheel of a car in the UK until you’re at least 15 and nine months, and even then only if you have a provisional licence.