In 2019, Fallout Shelter received a sequel called Fallout Shelter Online. It added modes like PvP, a new gacha system for collecting allies and the ability to play online — but it was exclusive to China. Now, the game may be getting a global launch.

The news was first reported by MMOCulture, which claimed that Fallout Shelter Online would finally launch “in the near future” in English, Korean and Japanese, with pre-registration reported as officially open.

While it is listed on the Google Play Store, pre-registration doesn’t appear to be open in Australia. Attempts to pre-register in countries like Poland and England have also failed, according to Reddit.

A pre-registration website (which appears to be legitimate) is now live, but records zero players as having entered the vault. Other than the U.S.-based pre-registration links on the page, a handful pre-registration rewards are also listed including Fallout 4‘s Hancock as a dweller, Nuka-Cola Quantum bottles for the game and even a PlayStation 4 Pro. (It’s likely that these physical rewards would not be available in Australia.)

A global release date for Fallout Shelter Online has not been confirmed, but the official Apple app store of the Philippines lists its release as April 22.

Kotaku Australia has reached out to Bethesda to confirm the global release of Fallout Shelter Online. This story will be updated should we hear back. 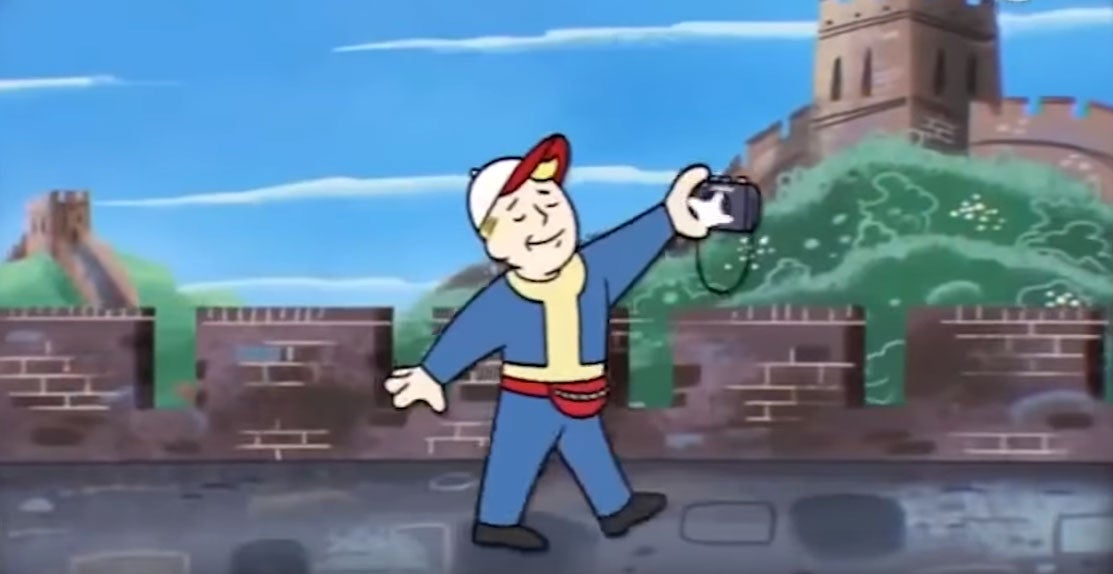 Fallout Shelter's Sequel Looks Cool, But Is For China Only

There’s a sequel to Fallout Shelter about to be released, called Fallout Shelter Online, and it features new stuff like attacks on other vaults and even player-vs-player combat. Pity, then, that at the moment it’s only coming out in China.