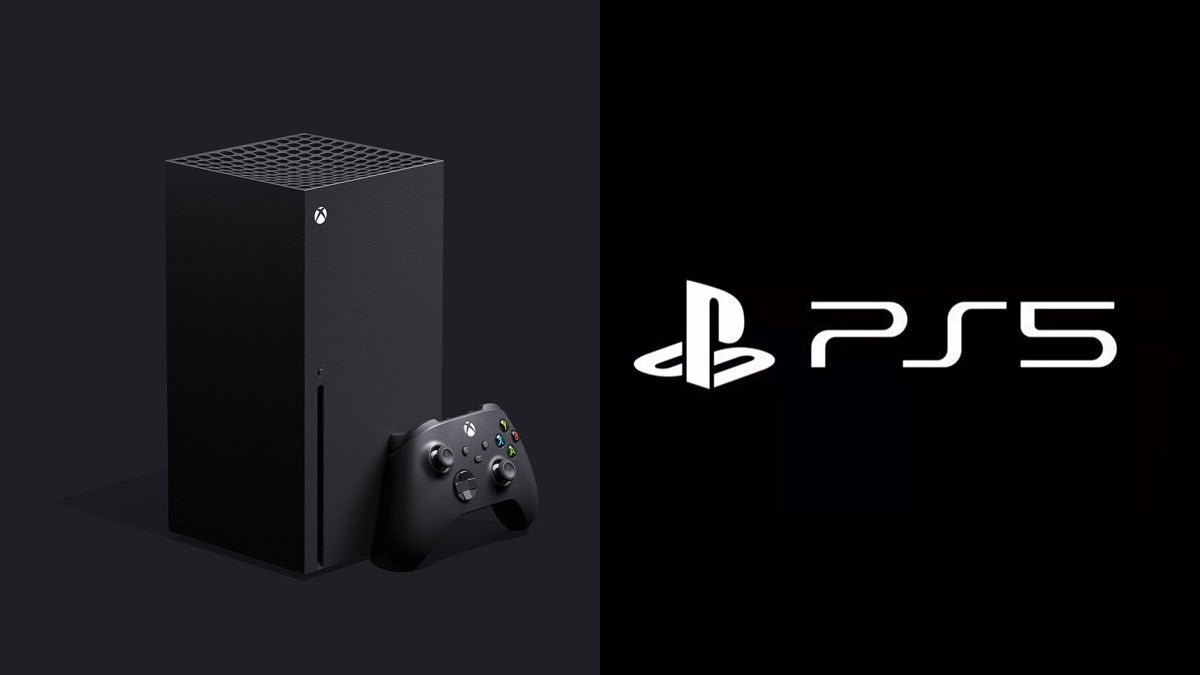 This week we learned the technical specs for the Xbox Series X and the PlayStation 5. How do the two consoles stack up so far? Despite only knowing what one of the two looks like, they are not so different, X and 5.

Before we get into it, keep in mind these are just numbers on screens as far as we’re concerned. We’ve seen a couple of tech demos for both consoles, demonstrating things like load times, but we’ve not seen how actual hardware performs up close and in-person. Now let’s compare some acronyms.

These are two custom versions of CPUs built using AMD’s Zen 2 microarchitecture, the same microarchitecture that powers the third generation of Ryzen PC CPUs. What’s different is how the two consoles utilise their CPU’s power. Microsoft says that the Xbox Series X CPU is fixed at 3.8 GHz for games reliant on a single core, dropping to 3.66 GHz for applications that take advantage of multiple cores via simultaneous multithreading. 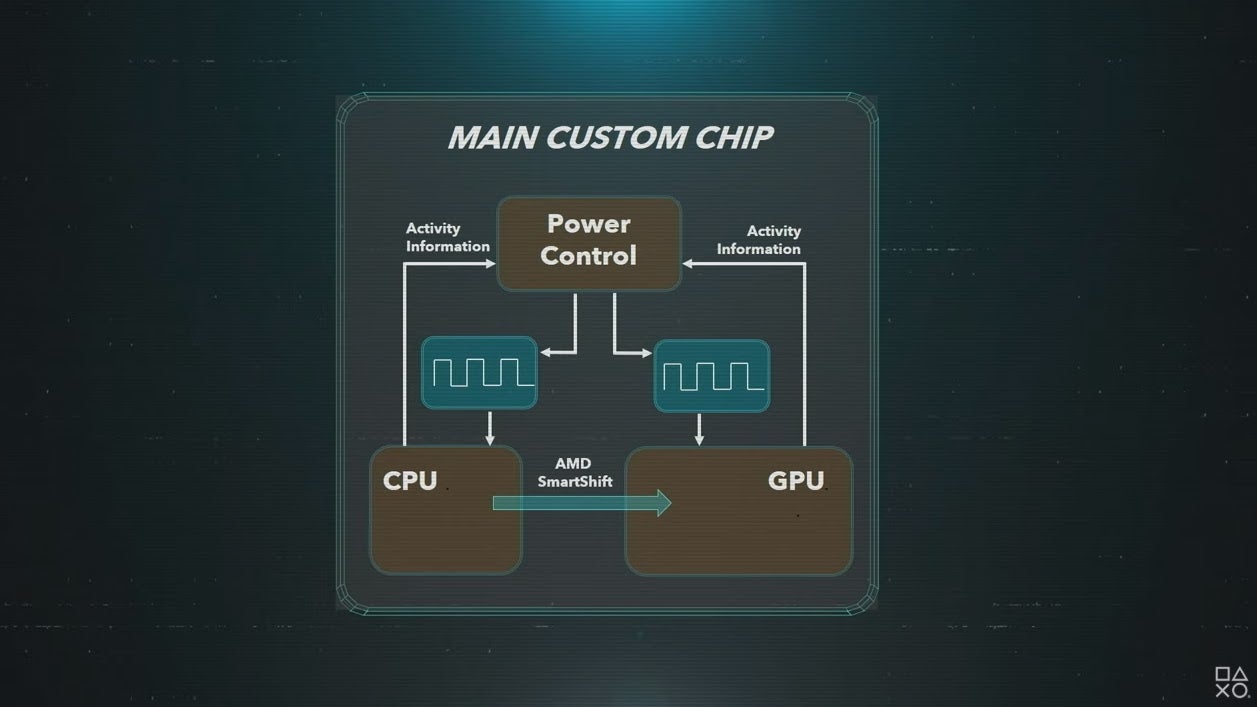 Sony says that the PlayStation 5’s CPU and GPU both run at a variable frequency. The console will constantly monitors the demand a game puts on the CPU and GPU and adjusts frequency accordingly. This novel approach to balancing power and cooling means the system should always run at a consistent power level, making it easier to cool.

As with the CPU, both consoles use variations of the same basic hardware, in this case a custom AMD RDNA GPU. RDNA stands for Radeon DNA, the architecture being AMD’s most recent graphics cards. In terms of teraflops the Xbox One has a small lead. It has 52 compute units to the PlayStation 5’s 36. Let’s all nod as if we know what that means.

A teraflop is a measure of a processor’s mathematical prowess. For every teraflop the processor can calculate a trillion floating-point calculations per second. The more teraflops, the more computational power. The more computational power, the better the processor is equipped to perform the complex maths that games turn into fancy visuals. In the grand scheme of things, a difference of 1.72 teraflops isn’t huge.

Computer units, or CUs, are like clusters of tiny CPUs that a graphics processor unit uses to compute stuff. The more CUs, the more powerful the GPU. Comparing CUs between the Xbox Series X and PlayStation 5 is much more telling than teraflops. The PlayStation essentially has the equivalent of a Radeon RX 5700 graphics card, while the Xbox Series X has a Radeon RX Vega 56. I hit up the GPUCheck website to compare the two cards, and there is a noticeable difference. 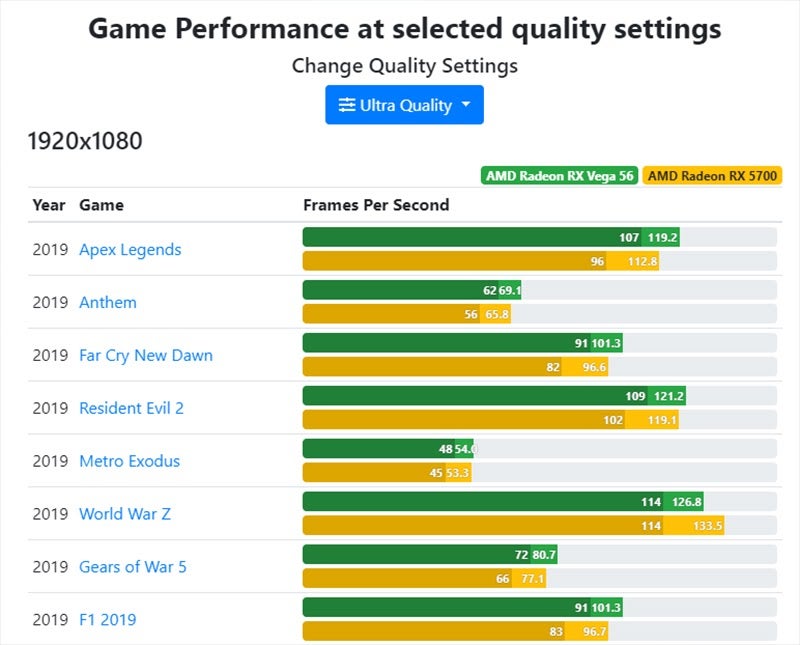 Both consoles include 16GB of GDDR6 memory. The PlayStation’s memory bus is narrower, 256mb to the Xbox’s 320mb, which means there are more lanes of traffic available on the Xbox. Will that make a massive difference? Probably not. What is different is how memory bandwidth is handled on the consoles. PS5 memory runs at a speedy 448 gigabytes per second across the board. The Xbox Series X splits its 16GB of memory into two sections. There’s 10GB of “GPU optimal memory” running at 560 GB/s, and 6GB of “standard” memory running at 336 GB/s. Slower standard memory is allocated to I/O operations and sound that don’t require a lot of speed, while GPU optimal memory is geared towards making things pretty. It’s an asymmetrical memory system that should give developers interesting ways to allocate resources. It’s not something that should have a major impact on the end-user, but it’s neat.

Here’s where the big difference lies. Holy hell that PlayStation custom solid state drive is fast. Super fast. Twice the speed of the Xbox Series X’s SSD. It might be smaller, but that PS5 hard drive is going to smoke the Xbox’s. As lead PlayStation 5 system architect Mark Cerny put it during today’s technical presentation, developers might need to slow the drive down to keep games from loading too fast.

With the information we have now, it looks like Microsoft and Sony rolled two different characters from the next round of the console wars RPG. Microsoft put most of its points into strength, creating a beefy machine that can’t be matched in terms of power. Sony, on the other hand, created a much more agile console, sacrificing power for utility. We’ll see how it all turns out once we can actually play games on these damn things.

And yes, that makes the Nintendo Switch a wizard.

The next generation of consoles launches at the end of the year, but there are plenty of key questions to be answered before release. After months of rumours, Sony finally lifted the lid on the console's architecture, revealing more about what the console can do. Here's what we know so far. 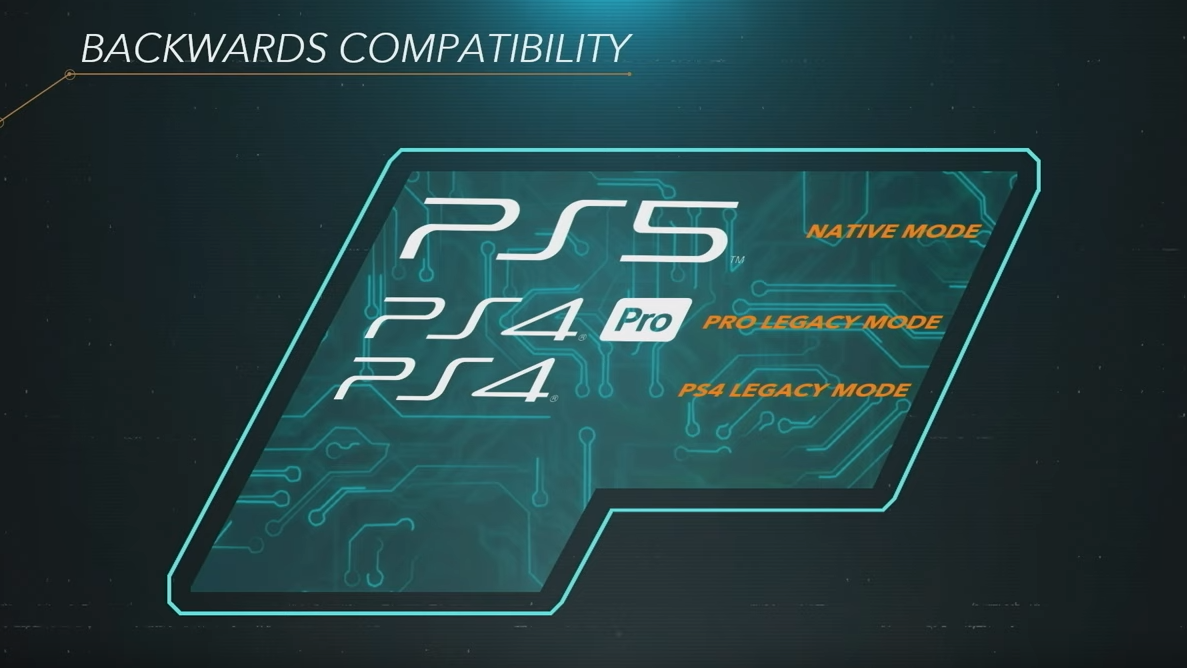 PlayStation 5's Backward Compatibility Won't Arrive All At Once