The Prince Of Persia Is Coming To For Honor 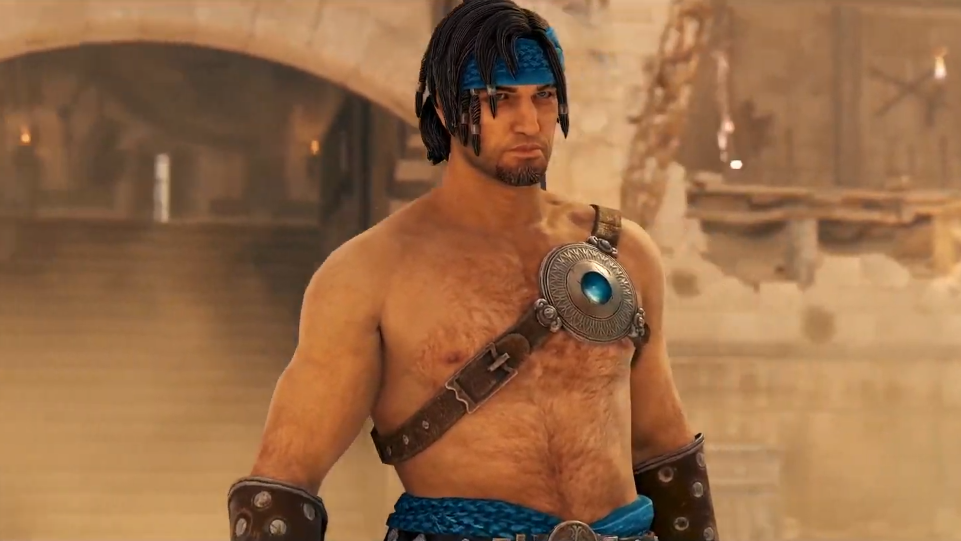 Ubisoft’s medieval fighter For Honor is getting a new limited-time mode featuring the Prince of Persia, starting today.

The new game mode, called Ruler of Time, is a variation on Dominion, the game’s traditional capture-the-zone mode. Ruler of Time features a tornado that whips around the map and occasionally spawns the Prince of Persia, the unnamed protagonist from the action platformer series. Both teams can fight him, and whoever kills him gets a bunch of points to help them to victory.

The prince doesn’t look like he’ll be easy to kill though. True to his games, the prince has a range of special abilities including a dash attack, spears of sand he can summon from the ground, and of course the ability to rewind time after falling off a ledge.

The mode takes place on a version of For Honor’s Harbour map, which has been transformed by a sand storm. It comes alongside a bunch of new Prince of Persia cosmetics and execution moves, including one that makes you look like the Sand Wraith villain. The event also has a new arcade quest associated with it.

We haven’t gotten a new Prince of Persia game in nearly a decade (longer if you choose to forget 2010’s lacklustre Prince of Persia: The Forgotten Sands). Still, last month Ubisoft announced a new Prince of Persia-themed escape room based around VR, and now with the character showing up in For Honour, maybe Ubisoft is finally testing the waters for his triumphant return.

The Prince of Persia event will run until April 2. Here’s the full trailer: