what are you playing this weekend?

While the weeks have turned into a strange, primordial mush, we still have one thing to get excited about — video games. Whether you’re revisiting an old favourite this weekend or plowing through a new release, we want to hear about it.

I’m currently making my way through Final Fantasy VII Remake and have plans to check out the new Fallout 76 expansion, Wastelanders. (Fallout 76 is not iredeemable and that’s a take I’m willing to back up with facts.)

I’m also mighty tempted to crack open my still-in-plastic copy of Cooking Mama: Cookstar — but given that its recent controversies have led to eBay prices for the game skyrocketing, I might just hold off. 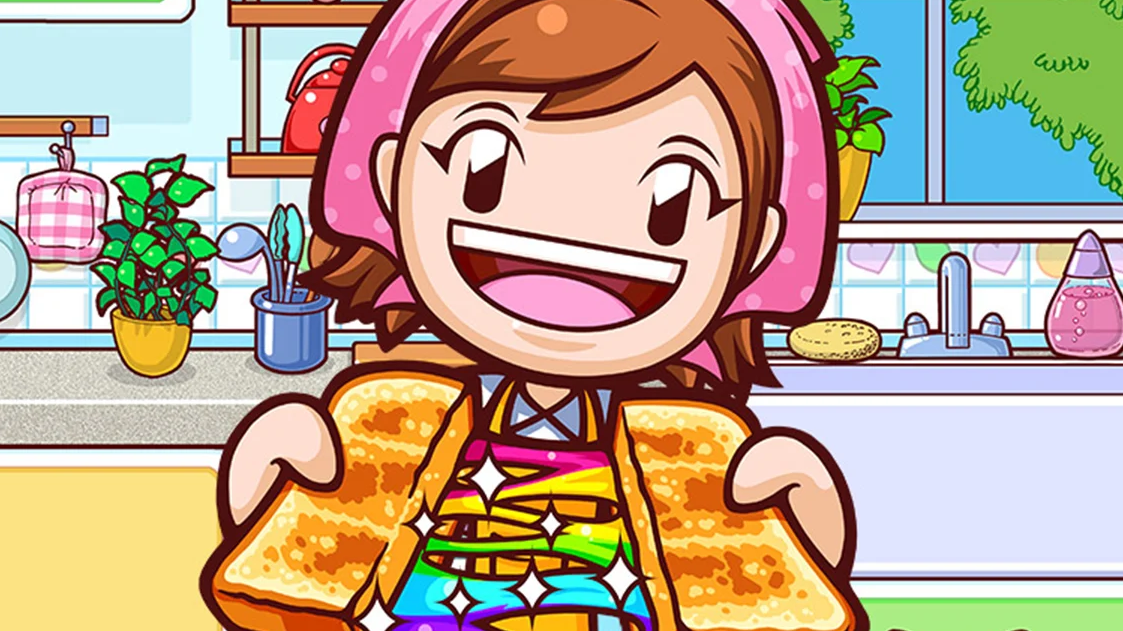 The creator of the Cooking Mama games says it pulled the plug on the latest game, Cooking Mama: Cookstar, over quality concerns. Except the publisher went ahead and released it anyway.

There’s plenty of options around — this month has already seen a bunch of great games releasing despite coronavirus and crunch-induced delays pushing back some of our most highly anticipated titles.

If you’re playing through Final Fantasy VII Remake, don’t forget to check out some of our helpful game guides on the way.

Once you finally reach the Sector 7 Slums, you’ll run into Chadley, the slightly creepy 15-year-old research trainee - who looks about 12. Chadley’s a research intern for Shinra, but he quickly outs himself as a double agent, promising to give Cloud and co. more powerful materia if Cloud helps gather information from the field. But getting materia can take a while. Fortunately there's a neat trick to ensure you don't have to grind any more than you need to, forcing Chadley to come good on his promise of bringing Shinra down.