Grand Theft Auto Online on PC has always had a problem with hackers and modders. But the situation has gotten much worse after the game became free on the Epic Games Store last week.

It’s been a wild few weeks for GTA Online. The month started off nicely with a fun alien war that players created organically via viral posts on Reddit and TikTok. Rockstar even acknowledged the community event. Things were good. But when Epic announced that GTA V was going to be free on the Epic Game Store last week, PC fans grew worried. Many predicted the game would see a huge influx of hackers, modders and cheaters.

Over the weekend, PC servers have indeed become infested with all manner of modders and hackers… assuming folks were even able to get in at all. Many are disrupting public lobbies by doing things like spawning hundreds of large planes, crashing servers, or trapping players in cages. 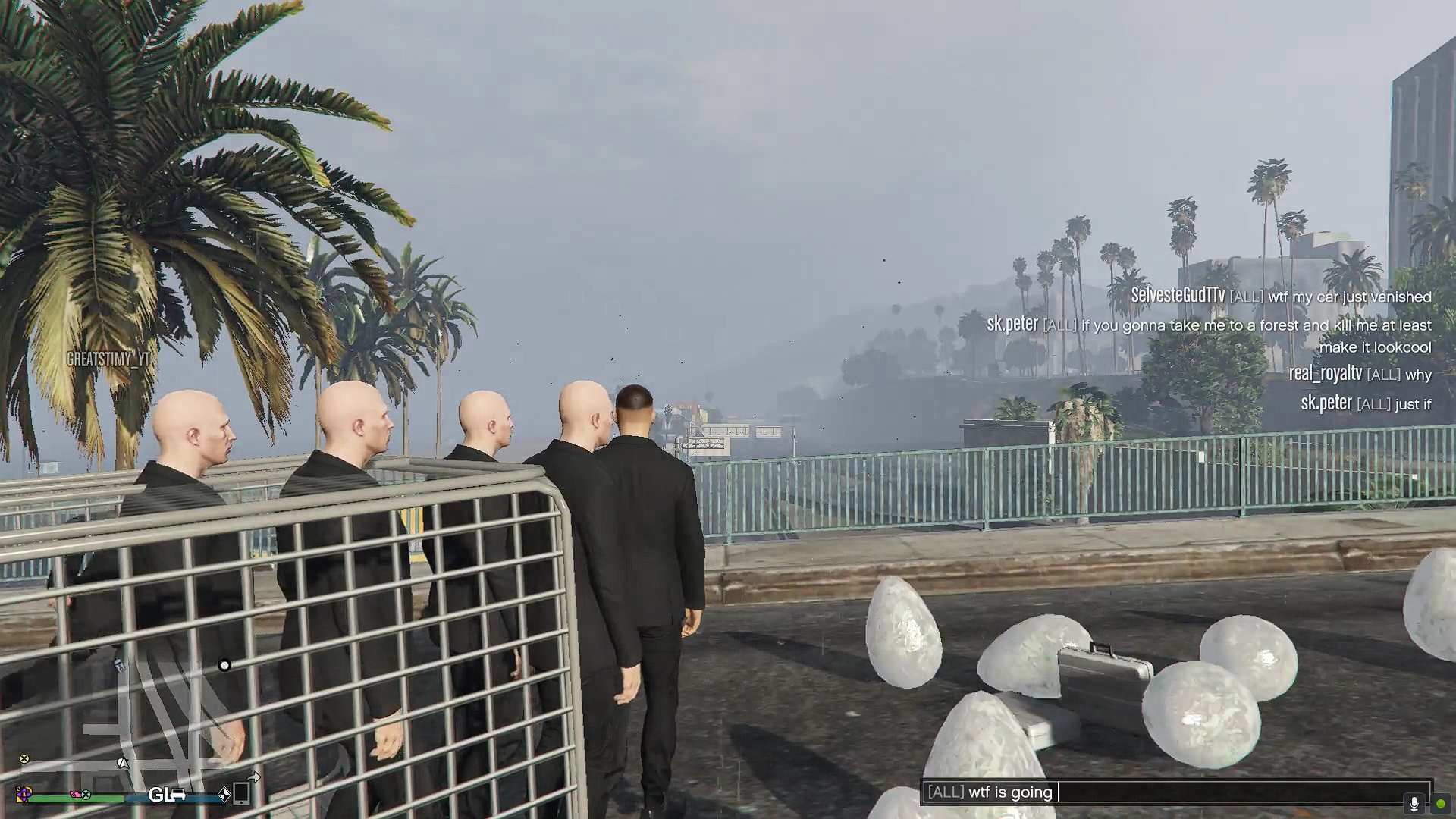 “Will GTA Online ever become normal again? There are like 2-3 modders in every session, I’m sick of it…” asked one player on the GTA Online subreddit. “Dude every session on [GTA Online] pc I go into there is a damn modder,” tweeted another GTA Online player. And they weren’t the only players upset about the situation. Across Reddit and Twitter players are complaining about how many hackers are popping up in GTA Online. And while hackers have always been a GTA Online annoyance, their numbers seemed to dramatically increase since the game became free. They also seem bolder and less concerned about bans. 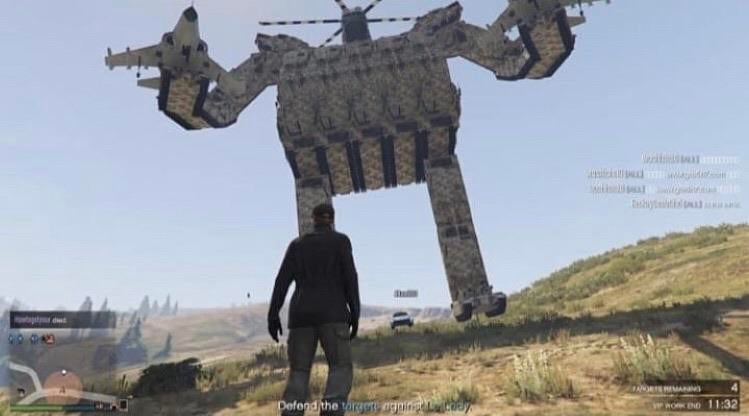 Reddit user impunto shared an image of a giant mech made out of tanks and jets with the caption, “Well I guess no one cares about getting banned anymore.” The running theory among many fans is that modders can just keep making new accounts to get more free copies of GTA Online, so getting banned doesn’t cost them any money. This lack of concern has led to both more annoying modders and some more creative modders, including some who are adding missile dicks to players.

Some GTA Online players aren’t even safe when they log off the game and go back to single-player. As one player showed in a Reddit post, some modders and hackers can pester players who are still connected to Rockstar’s servers, even when playing GTA V single-player. This isn’t a new phenomenon, as we’ve seen this before over the years, but now that more modders are active it might become a more common and annoying thing. 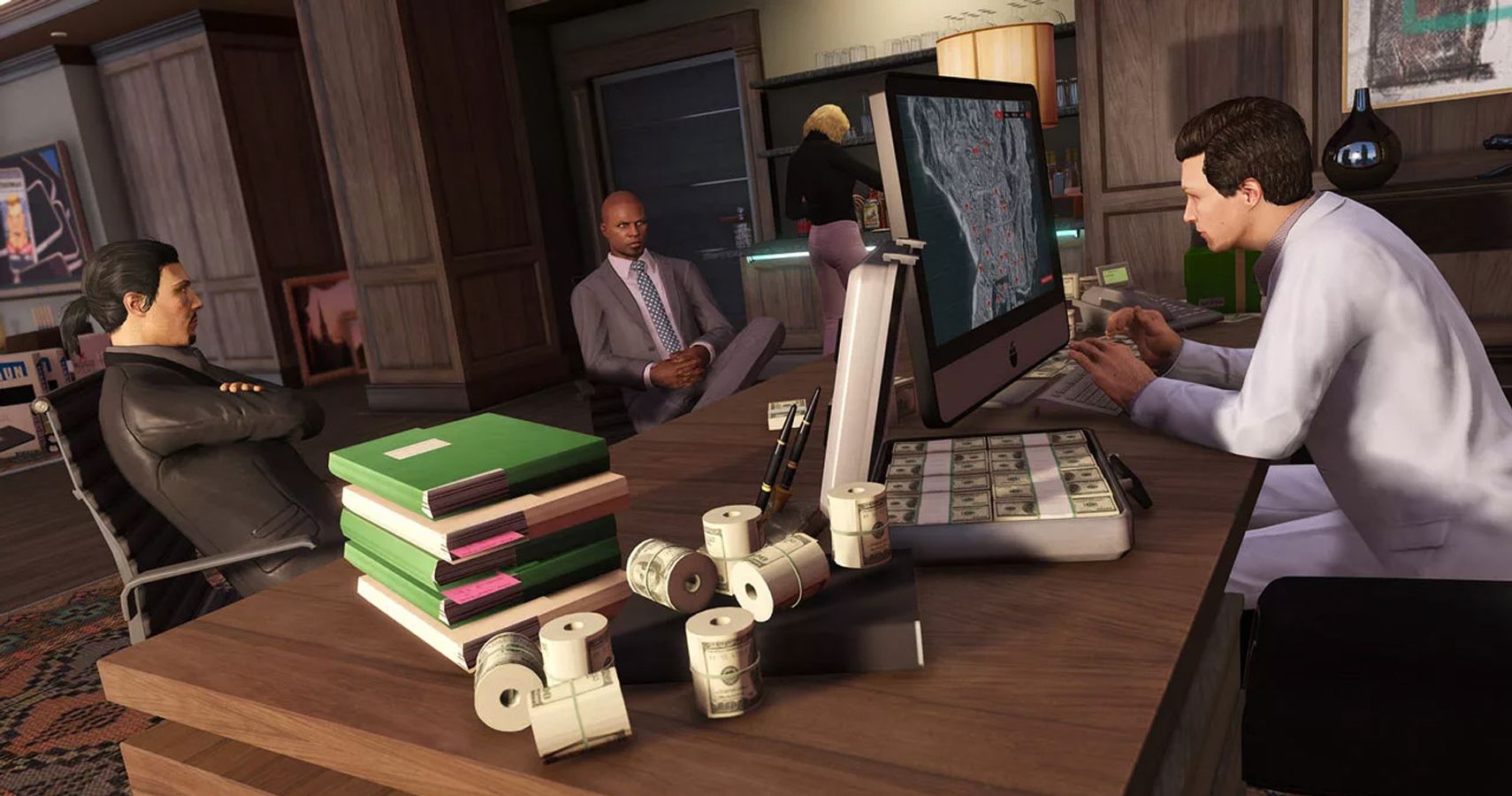 Understandably, some folks aren’t happy about how Rockstar Games is handling this situation. Some feel it should have been better prepared for this increase in modders and hackers. And it does seem wild that after all these years Rockstar still doesn’t have better anti-cheat protections for one of the most popular online games in the world. Kotaku has reached out to Rockstar about the situation.

An end may be in sight. It is assumed that once the free game offer ends the infestation of modders will dwindle. Eventually, as Rockstar bans and removes these players, the PC version of GTA Online should return to normal. As before, there will still be modders, but at least not dozens popping up in every session. Not great, in other words, but far better than the current state of GTA Online on PC.