All The Anime Coming To Netflix In June

Every month, Netflix Australia continues to grow their animated offering. There’s no major movies dropping in June for Netflix’s anime front, but it does have one showstopper: the season finale for Rick & Morty.

The final episode of Rick & Morty‘s fourth season also drops in June, although Netflix hasn’t included it in their official list for this month.

It’s officially titled Star Mort Rickturn of the Jerri. There’s no official synopsis for the episode yet, although that should appear sometime in the next week.

Imagining episodes based on their name is almost as fun as watching episodes.
New #rickandmorty returns May 3 at 11:30pm on @adultswim. pic.twitter.com/xfo0pGtK4S

Rick And Morty Season 4 Returns To Netflix Australia In May Granted special entry into the Great Raitai Tournament, a poisoned Baki now faces fighters in China, where the next true Sea King will be chosen. In Studio Colorido’s second feature-length film, a girl with a funny nickname is desperate to get closer to her crush. Her solution: turn into a cat. Morphed into a raccoon beastman, Michiru seeks refuge, and answers, with the aid of wolf beastman Shirou inside the special zone of Anima-City. 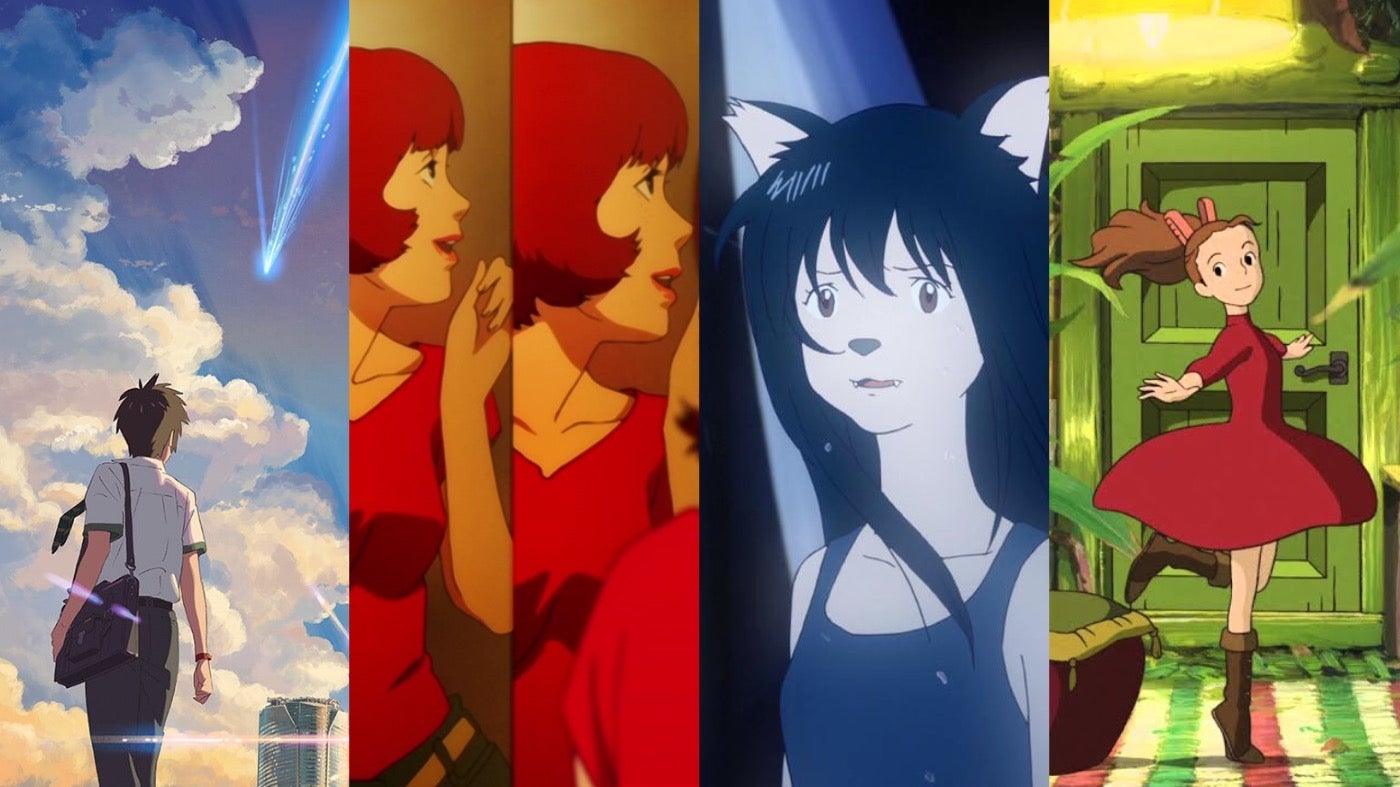 How To Get Into Anime

So you want to get into anime. Buckle in. From outside, it looks like a big, scary and potentially fatal undertaking. And that's because it is. 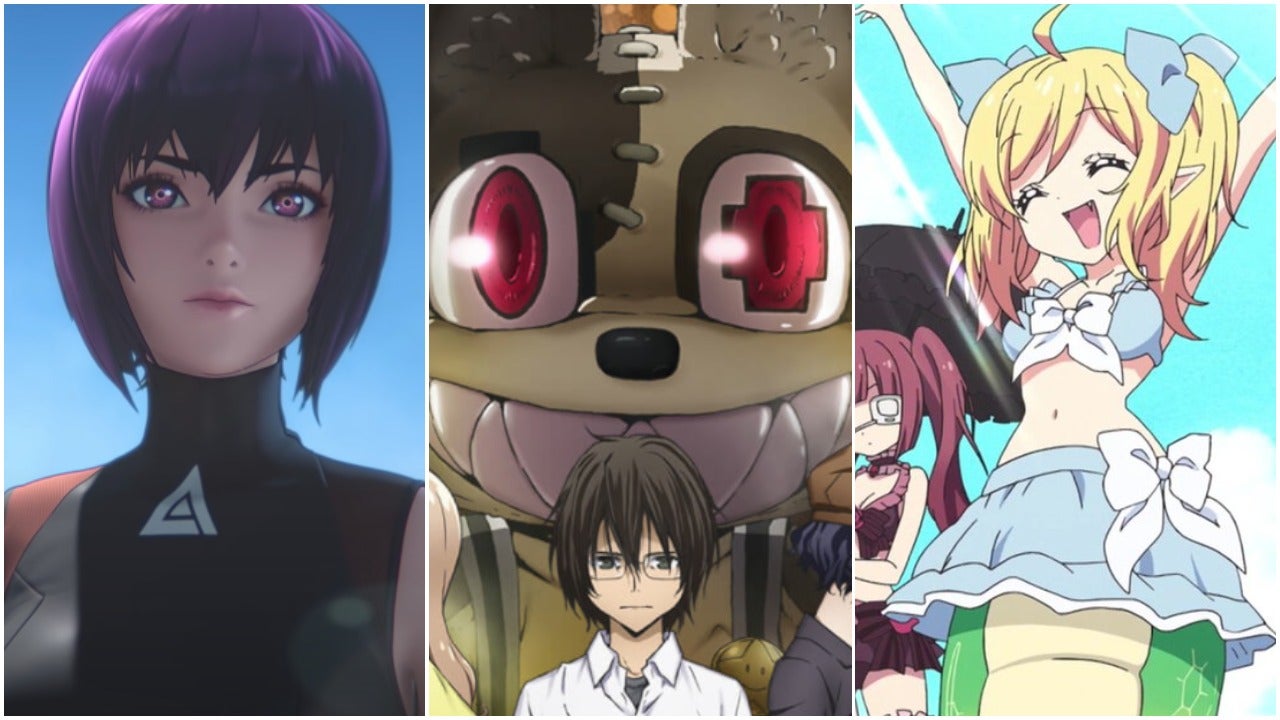 It’s autumn 2020. Now, more than ever, is a good time to stay inside and watch anime.