Trine And Trine 2 Sell 7 Million Copies, So Here Are Some Modding Tools 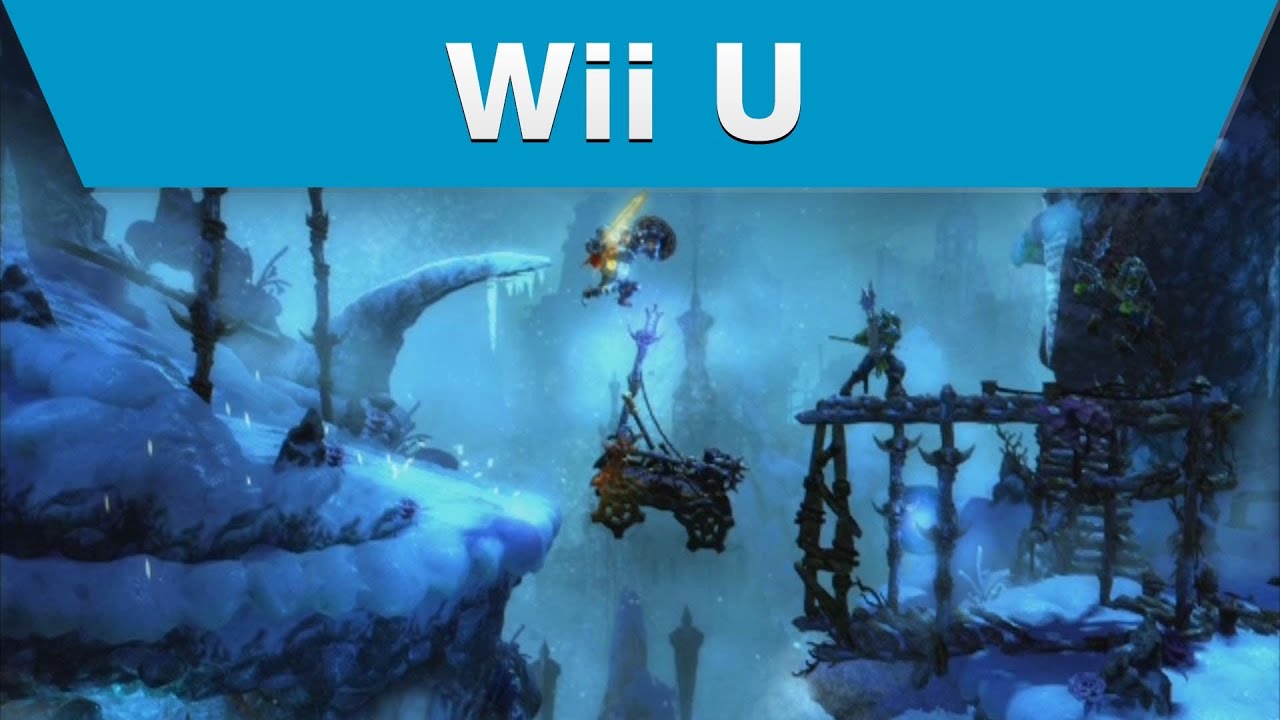 Trine 2: Director’s Cut Will Swing, Leap And Slice Across Wii U

Frozenbyte, the makers of Trine 2, informed the site XBLA Fans at GDC that the game will be getting six new stages plus other content in downloadable content to arrive this winter. 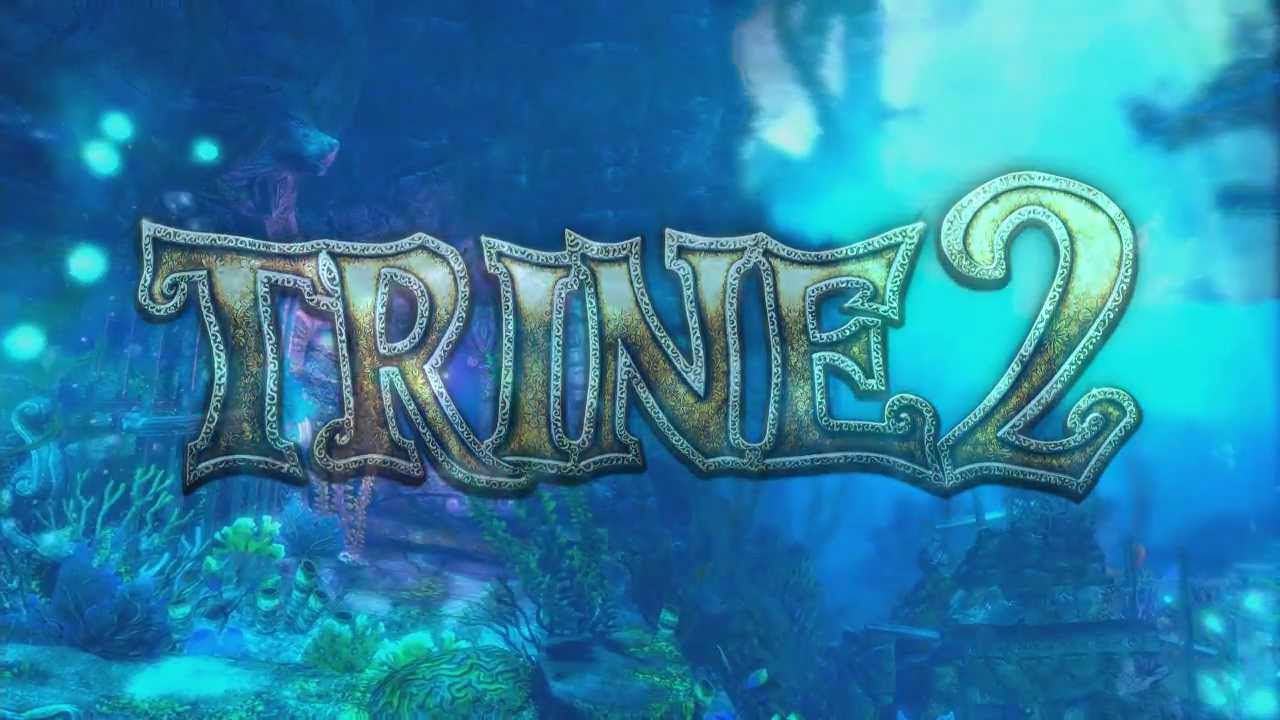 Get Your Threeway On With Trine 2 On Steam This Wednesday

Frozenbyte’s long-brewing puzzle/platormer sequel finally getting release dates on various platforms, with the PC and Mac versions first out the gate. They’ll be available on Steam on December 7, followed by a North American PSN release on December 20 and worldwide Xbox Live Arcade availability on December 21.

These Trine 2 Screens Will Tickle Your Need To Pre-Order

The Luscious Art Of Trine 2

Normally here on Fine Art, we showcase the fruits of video game artists working on titles that are already out. That’s not the case today. 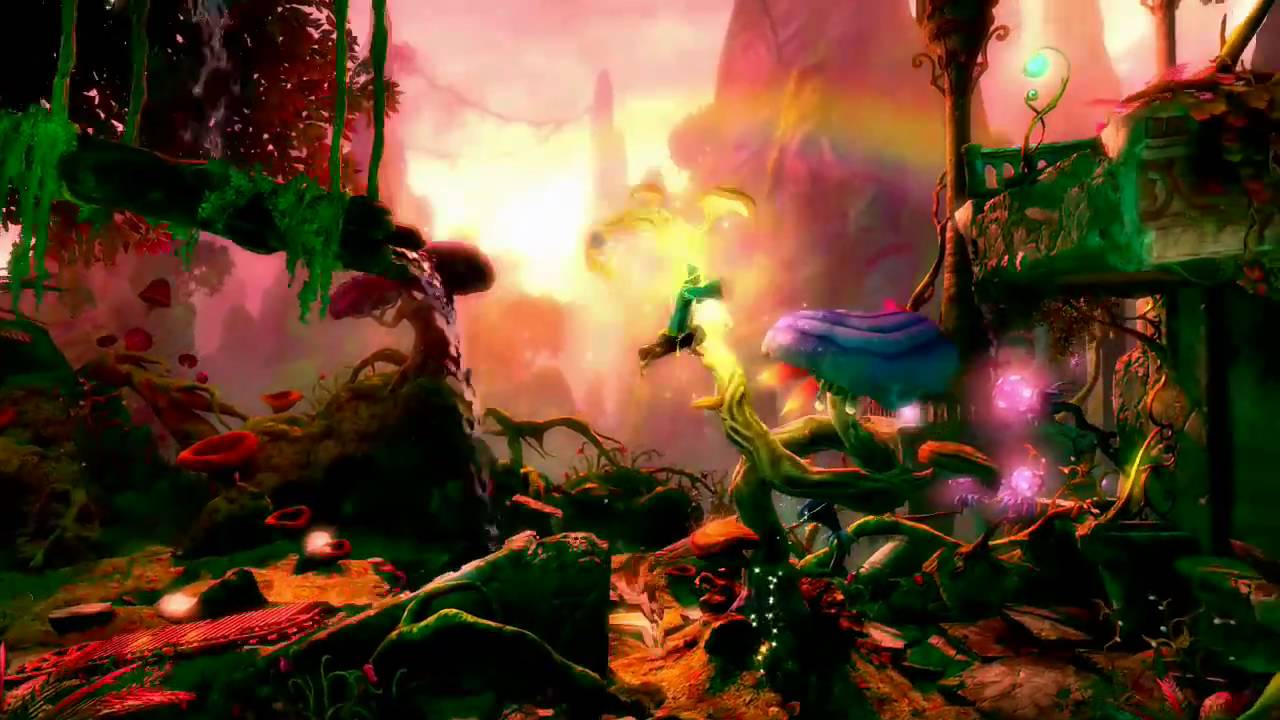 Trine 2 Is Beautiful (And Delayed)

Luke Plunkett
There are no more articles to be viewed