How To Create A Game Boy… Virtually! 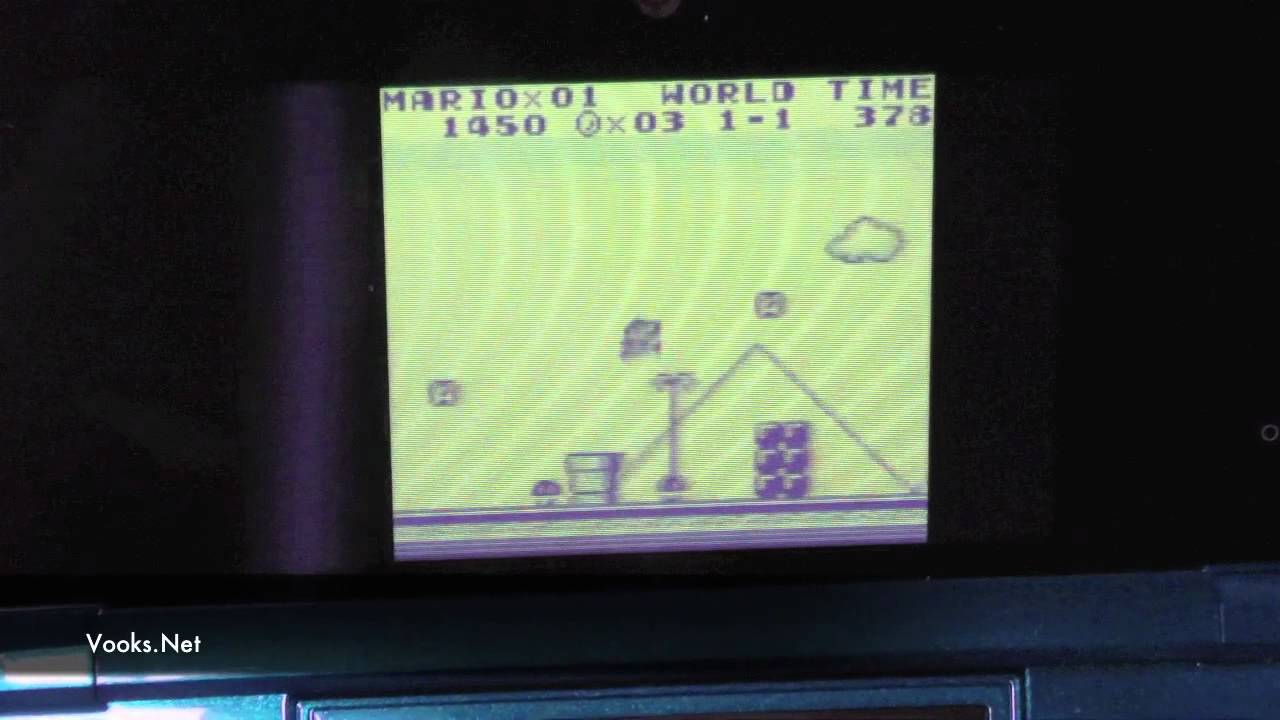 The Nintendo eShop launched in the latest 3DS update, bringing with it the handheld’s Virtual Console. Players can buy Game Boy titles like Super Marioland.

But there’s more than that! The Virtual Console games can be played in black and white or Game Boy green. It’s even possible to boot up the game with a virtual Game Boy boarder, giving the sensation of playing an actual Game Boy. The only thing that’s missing is the Game Boy’s 10-30 hours of battery life.