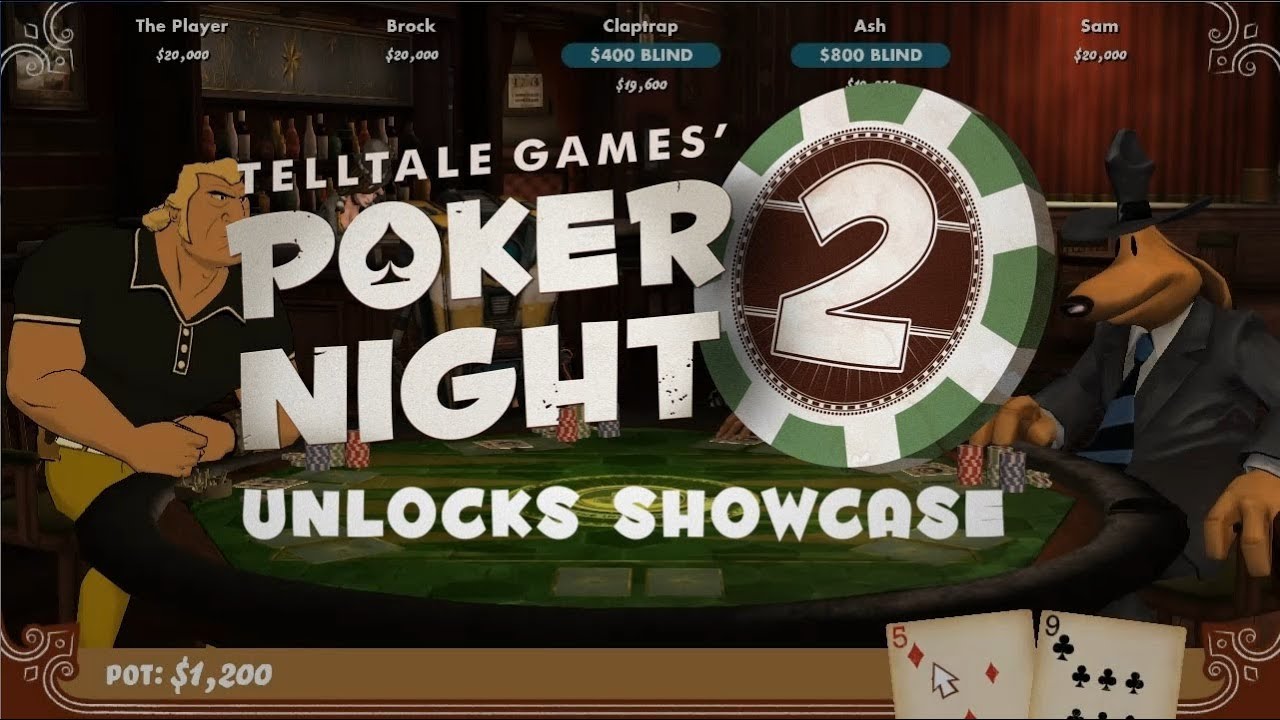 If you’re going to do a crossover video game, then unlockables are as mandatory as inside-joke dialogue. And if you’re bringing the Xbox 360 and PS3 to the Poker Night franchise alongside the PC, then you’ve got to do something specific for each platform.

So, here are some Team Fortress skins for you, Mac player. And bring on the Avatar items for the Xbox 360.

And, yeah, there’s some dashboard themes for you, PS3 owner. Hooray.

Borderlands 2 players on all platforms get skins for the game, so, there’s that. And there’s a bunch of in-game unlockable stuff which should go without saying. I mean, you didn’t think the point of this game was to play poker, did you?