How Bugs Are Fixed In PlanetSide 2 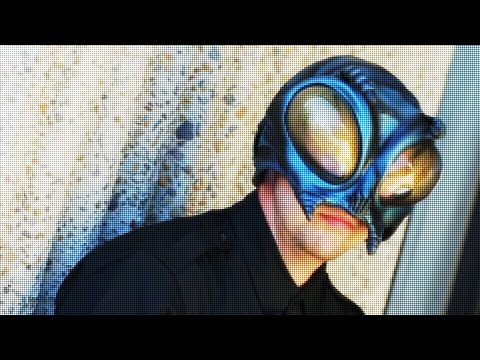 To sign up for our daily newsletter covering the latest news, features and reviews, head HERE. For a running feed of all our stories, follow us on Twitter HERE. Or you can bookmark the Kotaku Australia homepage to visit whenever you need a news fix.
Massively multiplayer games are a different breed to your one-shot releases. While the latter is likely to get a few patches over its lifetime, it’ll never find itself under the same levels of constant scrutiny as an MMO. So when the bug reports pour in, you need a concerted effort to make sure they’re fixed by the right people, properly tested and efficiently deployed. As this video from PlanetSide 2‘s dev team shows, there’s more to it than just slamming one’s hands on a keyboard and yelling “Aye, it’s done!”.

Fixing bugs, as we see here, is not the most glamorous of tasks, but arguably the most important post-release. Once reported, a bug first has to be reproduced by a quality assurance tester before being assigned to someone with the ability to investigate it.

Sometimes the solution is a simple as deleting half a line of code, as the “heal and cloaking” issue in the clip turns out to be, but I’m sure the team has seen its fair share of hair-pullers and will-sappers.

As a player, it’s easy to see a bug and think “how did that get in there” or “surely that can’t be hard to fix”, but once you see the code files for a serious project and how interconnected all the systems are, it immediately becomes obvious that patching one issue could easily lead to something else breaking — hence all the testing, even when something seems fixed.

The Lifecycle of a Bug — OFFICIAL PLANETSIDE 2 VIDEO [YouTube]