The New Nintendo 2DS XL Is The One To Buy, Unless You Love 3D 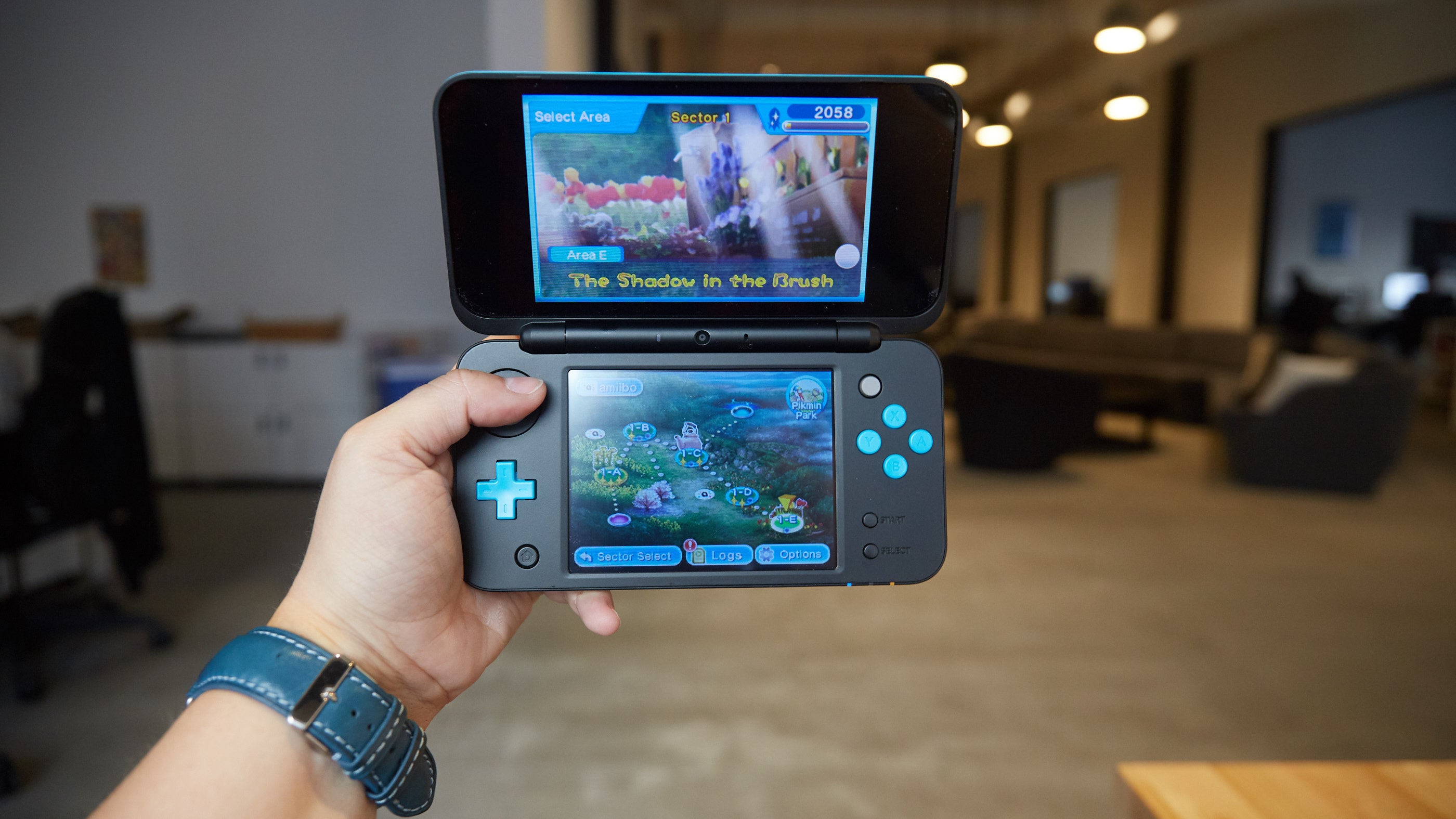 The Nintendo Switch exists, and is a fantastic gaming system that you can, in a pinch, play in a bar, a car, or on the train. Phones exist too, and the games on them are better than ever. So why the hell should you own anything else? Because games. The Switch’s library is still small, and smartphones still lack those games you can get lost in for days. So if you want a mobile system that can go anywhere and play some of the best games ever designed, you need something from the Nintendo 3DS family, which despite being seven years old, shows no signs of being at the end of its life any time soon.

There’s have been six 3DS consoles over the last seven years, each with some flaw that kept it from being the perfect blend of tech and affordability — but the New Nintendo 2DS XL changes that.

As I write this review you’ll notice I capitalise “New” when talking about the New Nintendo 2DS XL. That isn’t an affectation on my part. It’s part of Nintendo’s super confusing naming scheme. The New 2DS, and the New 3DS launched back in 2015, are technically a step up from the original 3DS system. It’s not just a new chassis — these systems can play games the original 2DS and 3DS cannot, like Xenosaga Chronicles 3D, or a wide range of SNES games including Donkey Kong Country, Street Fighter Alpha 2, and F-Zero. There aren’t that many exclusive games, but there are enough good ones that if you already own an older 3DS system you’re probably wishing you had the new one.

The New 2DS, like the New 3DS, also has a faster processor, a microSD slot for on-console storage, NFC capabilities for all your Amiibos, two new buttons on the shoulders of the device, and a C-Stick analogue joystick. This is, in every way, an upgrade over any non-New 2DS, 3DS or 3DS XL you might own. 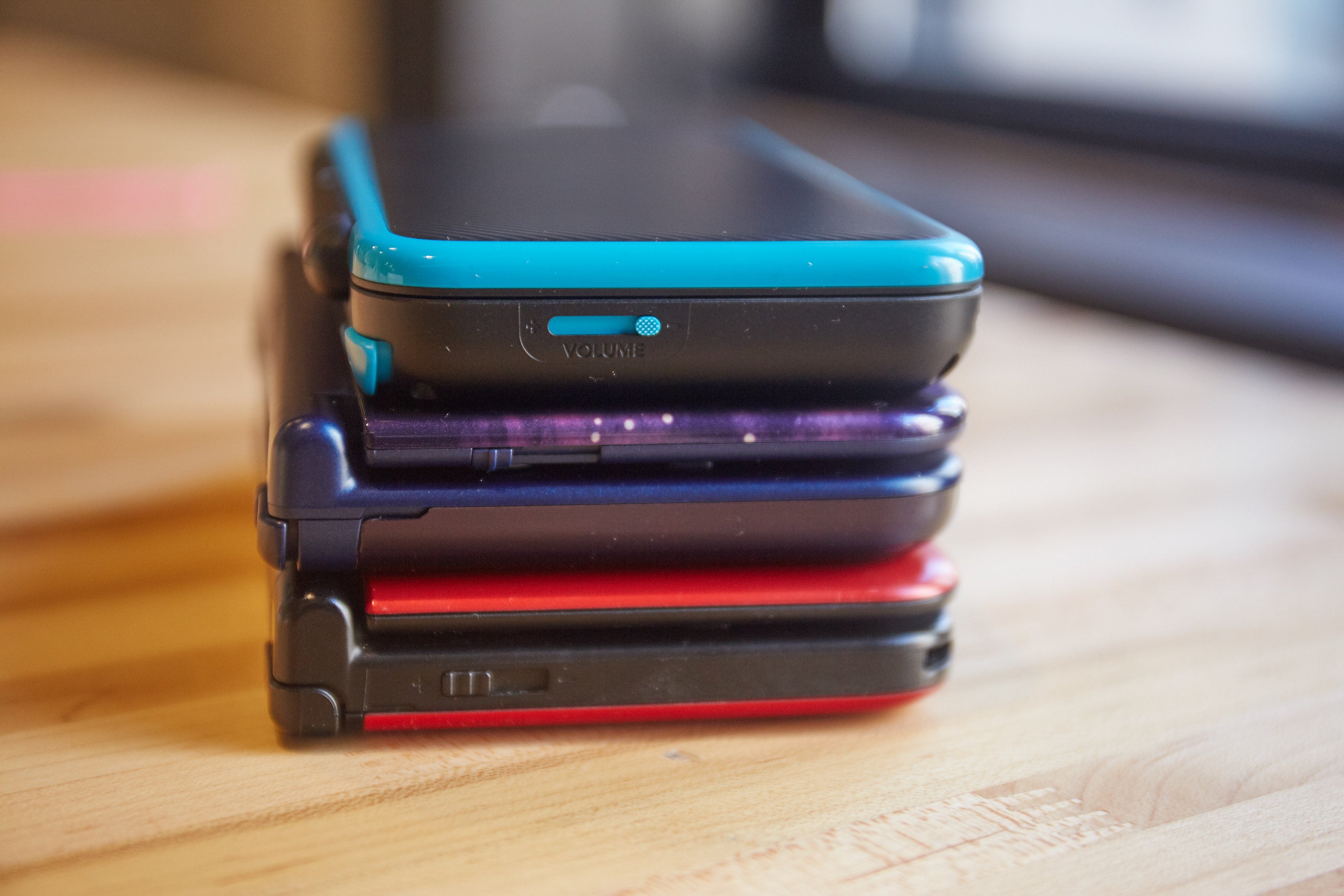 Nintendo might have a fragmentation problem… From top to bottom: New 2DS XL, New 3DS XL, 3DS XL. The New 2DS XL is very much worth it.

The New Nintendo 2DS XL isn’t just an update to the ugly old 2DS that looked more like a bargain bin knock off than a system from the company that created mobile gaming. With the new device, Nintendo ditches the 2DS’s ugly slab design to mimic the folding design of every other 3DS. At $199.95, it’s $50 less than the New Nintendo 3DS XL. This is now the mid-range mobile console, and unless you really, really like 3D, it should be the one you buy.

Besides being cheaper than the New 3DS XL, it’s also much lighter. It weighs 260.82g — the same as the original 2DS. The 3DS XL weighs 328.85g. You might not consider that a major difference, but I definitely notice it when I toss the 3DS into my purse, and I often forget I have the 2DS in there.

It’s also smaller, folded up, than both of the other consoles currently available in the 3DS lineup. The slab-like 2DS is 13cm by 15cm. The New 2DS XL folds up to 3.4 inches by 15cm. Which is not just significantly more pocketable than its predecessors, it’s also slightly smaller than the 3DS XL, which folds up to 3.7 inches by 15cm. 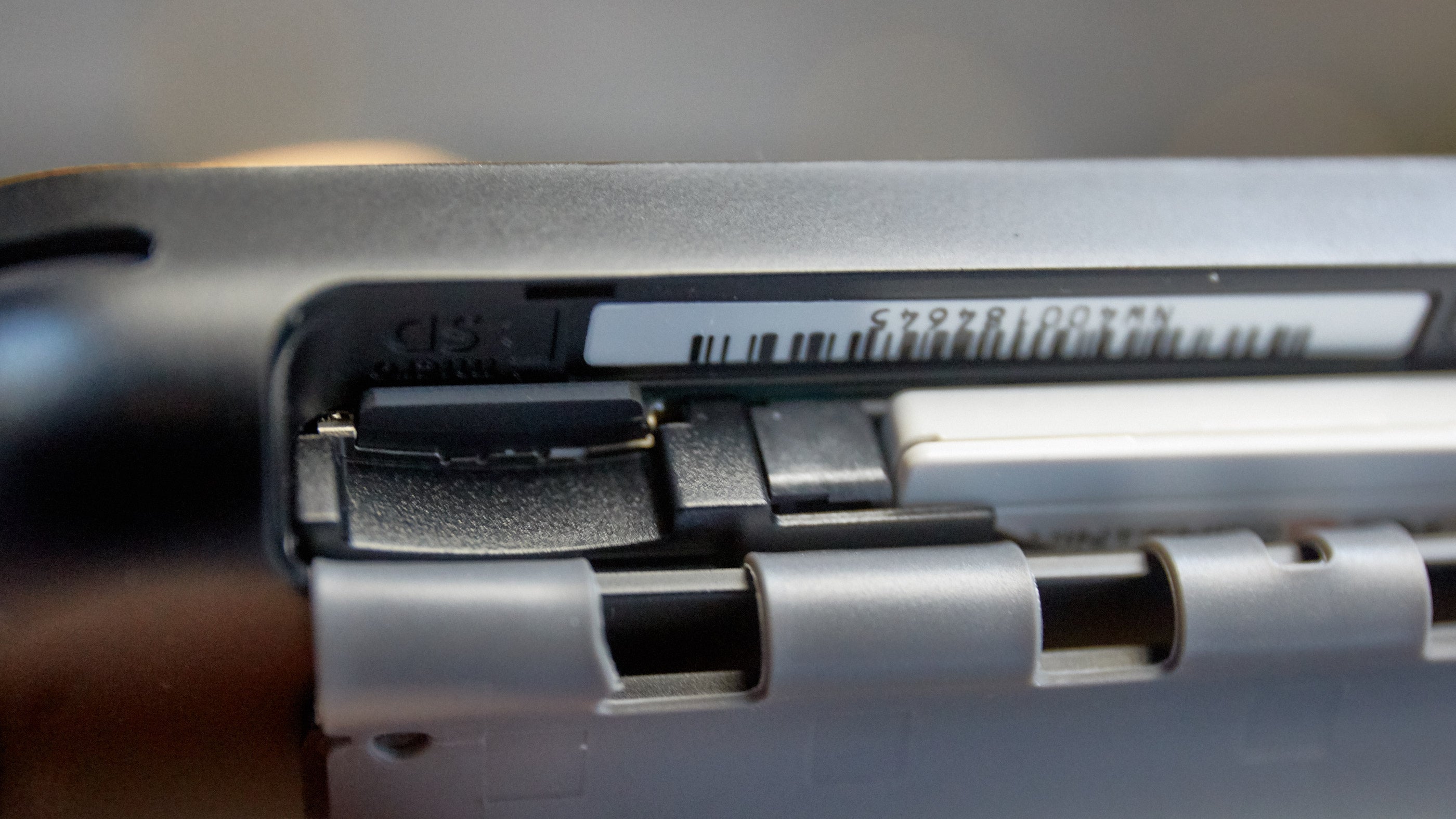 Hiding cartidge slots is such a simple design feature that it’s shocking it has taken Nintendo this long to do it.

Unlike the original 2DS, this system isn’t punishing people for hating 3D or wanting to save money. It’s the best 3DS system available, only with a little size and one feature shaved off. It even improves on the New 3DS XL! That system has two big issues with it: The game cartridge is always visible, and always ugly, and you need a screwdriver and a little patience in order to replace the microSD card. The New 2DS XL solves both problems by hiding both slots behind a little door on the bottom of the device.

That’s one loose hinge, and other 2DS users have confirmed they have experienced the same thing.

But the 2DS XL is not without a few minor problems. The speakers have been moved from the top half of the device to tiny slots on the bottom that your palms often cover. So when your palms cover the speakers the sound gets muffled, and when they’re uncovered the speakers sound far tinnier. The sliders and hinge feel cheaper too, with the hinge having a little “give” to it (as illustrated to the left). The New 3DS XL feels positively luxurious beside it. It’s the Lexus to this guy’s really solid Toyota Camry.

As someone who has frequently driven a Camry, I am totally OK with that! The Nintendo 2DS XL is more than enough machine for me. With the huge choice of fantastic DS, 3DS, and New 3DS games on the system, and a brand new Metroid game just a month away, I don’t think this gadget’s gonna be leaving my bag any time soon. If you already own a New 3DS XL, but never use the 3D than this might be worth a look, and if you’re upgrading from the original 3DS or just dipping your toes into legit mobile gaming, then this is the console to buy. 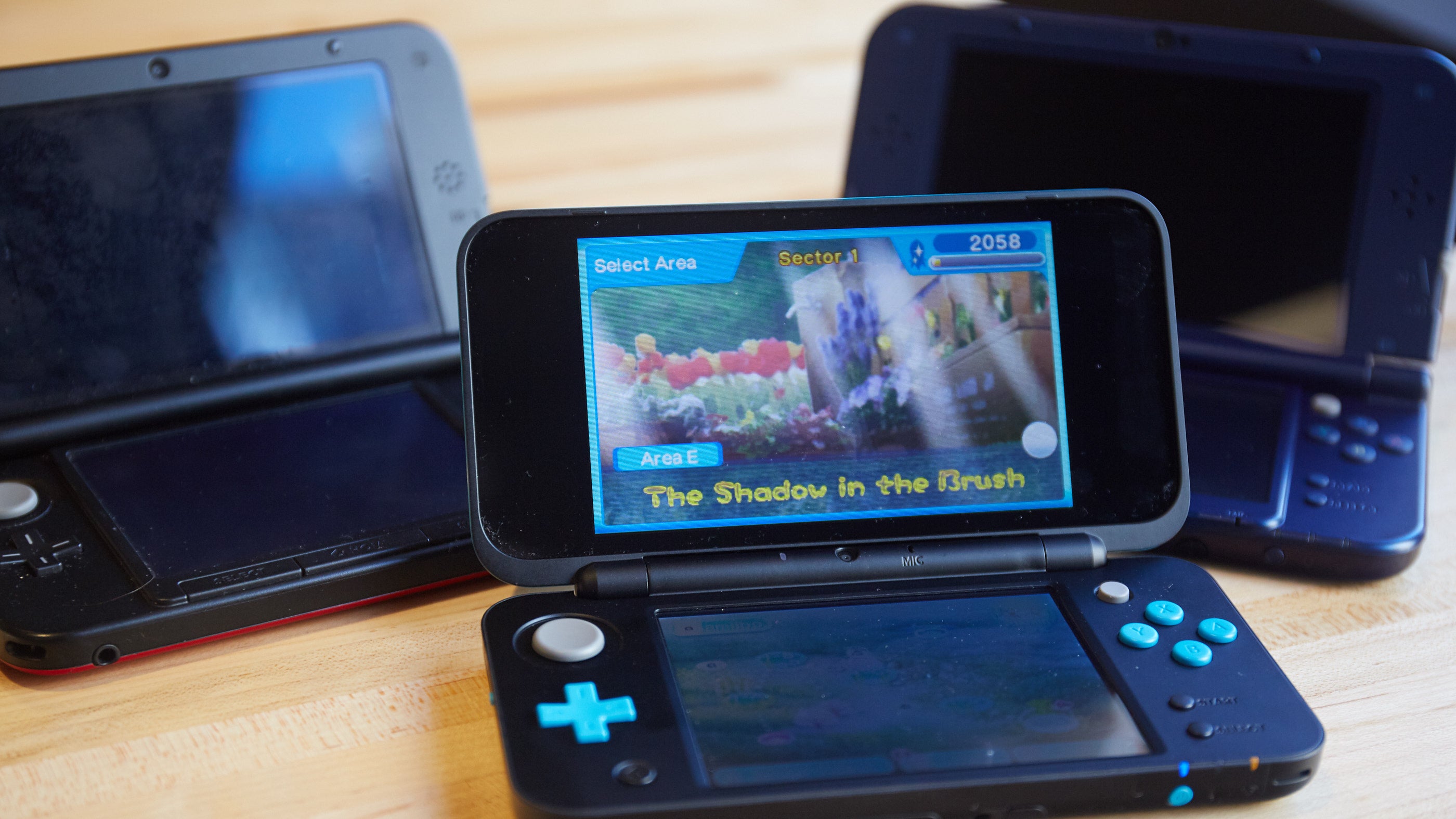