Destiny 2’s new expansion, Forsaken, turns the game into something that people can play as much as they want without running out of things to do. If anything, its tantalising new pursuits, designed to satisfy the appetites of the series’ most voracious players, may be too life-consuming.

Viewed from the outside, Destiny 2 looks largely the same as it did a year ago when it launched.

You still play as a magical space-warrior called a Guardian, who fights to protect future-Earth from a variety of extraterrestrial ghoulies and ghosties. You still see things from a first-person perspective. You still grind to level up, repeating activities over and over to get your character’s gear powerful enough to make it through an elaborately-designed six-player raid, all in pursuit of more, better gear.

All of the criticisms I’ve made of the ways Destiny shifts goalposts in order to continually compel your time and attention also still apply. With its gated activities and snail-slow character progression, Forsaken munches through weekend afternoons like so many popcorn kernels.

Despite those surface-level familiarities, Forsaken and its attendant 2.0 update lay out a smorgasbord of change. Tweaks that may sound minor have huge repercussions, some of which are still unfolding.

The way the game handles weapons, for instance, has been reworked to give players access to more powerful gear at once.

That change, along with several mighty new “super” class abilities and an across-the-board increase in the amount of damage weapons do, has had a spillover effect on every activity in the game. It’s made player-versus-environment (PvE) challenges more charged and chaotic, and made player-versus-player (PvP) matches in the competitive Crucible spicier and faster-paced.

Both shifts have been largely for the better, though both have introduced pockets of imbalance that Bungie’s designers should adjust to keep the game fair without robbing it of its newfound explosiveness.

The Dreaming City is a highlight of Forsaken, and an aesthetic shift for Destiny.

Forsaken’s approach to story also reflects a subtle but significant shift and, like the rest of the expansion, heaps on a heftier serving than expected. It begins as a tale of revenge, with a corrupted Awoken prince named Uldren murdering the widely-loved robot cowboy Cayde-6. Uldren’s treachery provokes your character to go on an unsanctioned killing spree through a lawless asteroid belt known as the Tangled Shore.

Your quest for vengeance plays out over the course of eight or so hours, during which you’ll explore the Shore, take on a number of entertaining and varied boss fights, bring down Uldren, and, if you’re willing to do an involved but worthwhile epilogue quest, give Cayde an unusually well-written send-off.

That quest, titled “Cayde’s Will”, epitomises Forsaken, as one completed set of objectives gives way to another, more time-consuming challenge. For those with the time, skill and stamina to finish, a worthy prize awaits. The quest is indicative of where Destiny 2 is at: Its activities are varied and rewarding, but it takes a lot of playing to get to them.

The story of Uldren and Cayde is just a first act for a grander tale that’s more in line with the Destinyverse’s often sidelined but no-less-engrossing lore. Turns out a dark, ancient power was manipulating Uldren to its own nefarious ends, and Cayde was just collateral damage. At the end of the main story, the true villain has yet to fully reveal herself.

As this new foe takes centre stage, Forsaken shifts its focus from the twilight-tinted ravages of the Tangled Shore to the open-sky opulence of the Dreaming City, a second, gorgeous new patrol space that unlocks after Uldren’s story concludes.

The Dreaming City is Forsaken’s centrepiece, and easily my favourite thing about the expansion. It’s a sign of how confidently Bungie has hit its stride. Labyrinthine, mysterious, and filled with puzzles and hidden treasure, it’s the closest Destiny has come to draping itself in the trappings of out-and-out fantasy.

If Destiny’s blue-skinned Awoken are essentially a race of space-elves, then the Dreaming City is their Rivendell. This series has long focused on sending players to explore the tomb-like ruins of our own lost civilisation, and it’s a thrill to finally visit someplace fantastical and new. 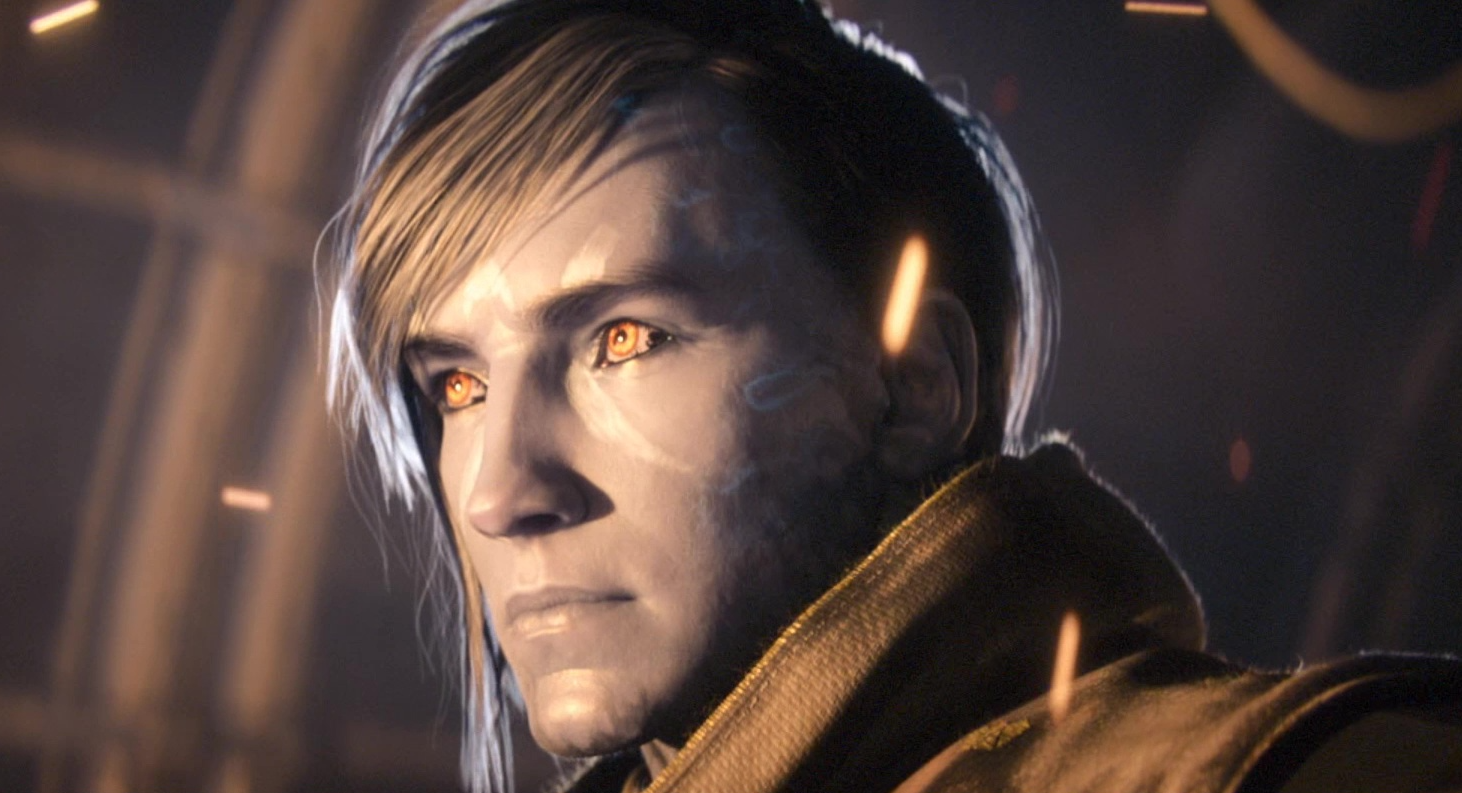 Limitless grind can be exhausting; Bungie yet again needing a year and a big expansion to get their game where it needs to be.

Got my Titan and Hunter characters past power level 540 over the course of about 80 hours. Unlocked four of nine new super abilities. Played a load of Crucible, Gambit and Iron Banner. Despite all that, still haven’t gotten very far in the raid, which starts at power level 560.

Enticing as the City was when I and other players first arrived, it has since begun to shift and change, with new missions and enemies turning up on a weekly basis. Those changes were brought about after the first team of six recently completed the raid — a herculean feat that took 18 hours, longer than any previous Destiny raid.

As it turns out, the death of the raid’s final boss unleashed a curse that will affect the Dreaming City in different ways each week. New enemies will invade and new quests will unlock until, presumably, the curse can be lifted. It’s all wonderfully cool.

Forsaken’s other marquee addition is Gambit, a zippy and often dramatic new hybrid PvE/PvP mode. I like it, though it will take many months for strategies to settle as players grow into it. A given match of Gambit can be fun, maddening, exciting and cathartic, and doesn’t feel like anything I’ve done in Destiny before. It adds a welcome degree of diversity to the plethora of options presented to me each time I start the game.

From Gambit, to the Dreaming City, to more established pursuits such as Strikes, the Crucible and the raid, each of Forsaken’s activities has been carefully placed along a shifting scale of rewards in order to maximise the amount of time a player might spend with the game.

It’s all part of Bungie’s plan to please the hardcore crowd it refers to as “hobby” players, who were notably — and vocally — disappointed with Destiny 2’s initial lack of long-term incentive structures, among other things.

Ten minutes after I start playing Forsaken, my pursuits page is filled to the limit with missions and bounties. The most demanding of these will take weeks if not months to complete.

Those hobbyist players — among whom I both do and do not count myself, despite my thousand-plus hours with this series — have now been more than catered to. Whenever I log into Destiny 2, I feel overwhelmed with options. I have small, medium and long-term goals to pursue. I have new bounties to pick up. There’s a new quest here, or a new discovery there, or a promising reward over there.

The more I play, the more I realise I could just never stop. It is both an appealing and intimidating notion. A hobby can so quickly become a habit.

Ten years and one career change ago, I taught music for a living. After one of my saxophone students mastered his 12 major scales, I informed him that his next step was to go learn his minor scales. “The worst thing about music,” he grumbled, “is that no matter how much you practice, there’s always something new you have to do.” I replied that, in my view, that was actually the best thing about music. I thought I sounded pretty wise.