avengers endgamefortnitelimited time game modemarvelps4thanosxbox one
To sign up for our daily newsletter covering the latest news, features and reviews, head HERE. For a running feed of all our stories, follow us on Twitter HERE. Or you can bookmark the Kotaku Australia homepage to visit whenever you need a news fix.

Last year Thanos rampaged across Fortnite Battle Royale’s island, taking out players left and right as part of an epic Avengers: Infinity War tie-in. Now the Mad Titan is back, backed by a team of Chitauri warriors and opposed by a team of heroes wielding Avengers weapons in the limited-time Fortnite Endgame event.

Rather than pitting one player as Thanos against everybody else, as it was in last year’s event, Fortnite Engame features warring teams battling it out over the Infinity Stones. The hero team attempts to wipe out the Chitauri forces and take down Thanos. The villain team is tasked with recovering all six Infinity Stones scattered across the map.

The mechanics in play sound like a blast. On the villains’ team the first Chitauri to recover a stone transforms into Thanos, making those early moments a mad dash to claim power. The heroes’ team begins with a map that leads them to a powerful Avengers item, with others scattered across the island. Both teams respawn until one side achieves their ultimate goal.

It sounds like so much fun. This might get me to play Fortnite, if only for the duration of the limited-time game mode.

Players can complete challenges to unlock Avengers-themed rewards such as sprays and a sweet quinjet glider. And of course, there are costumes to acquire, such as this snazzy Black Widow number. 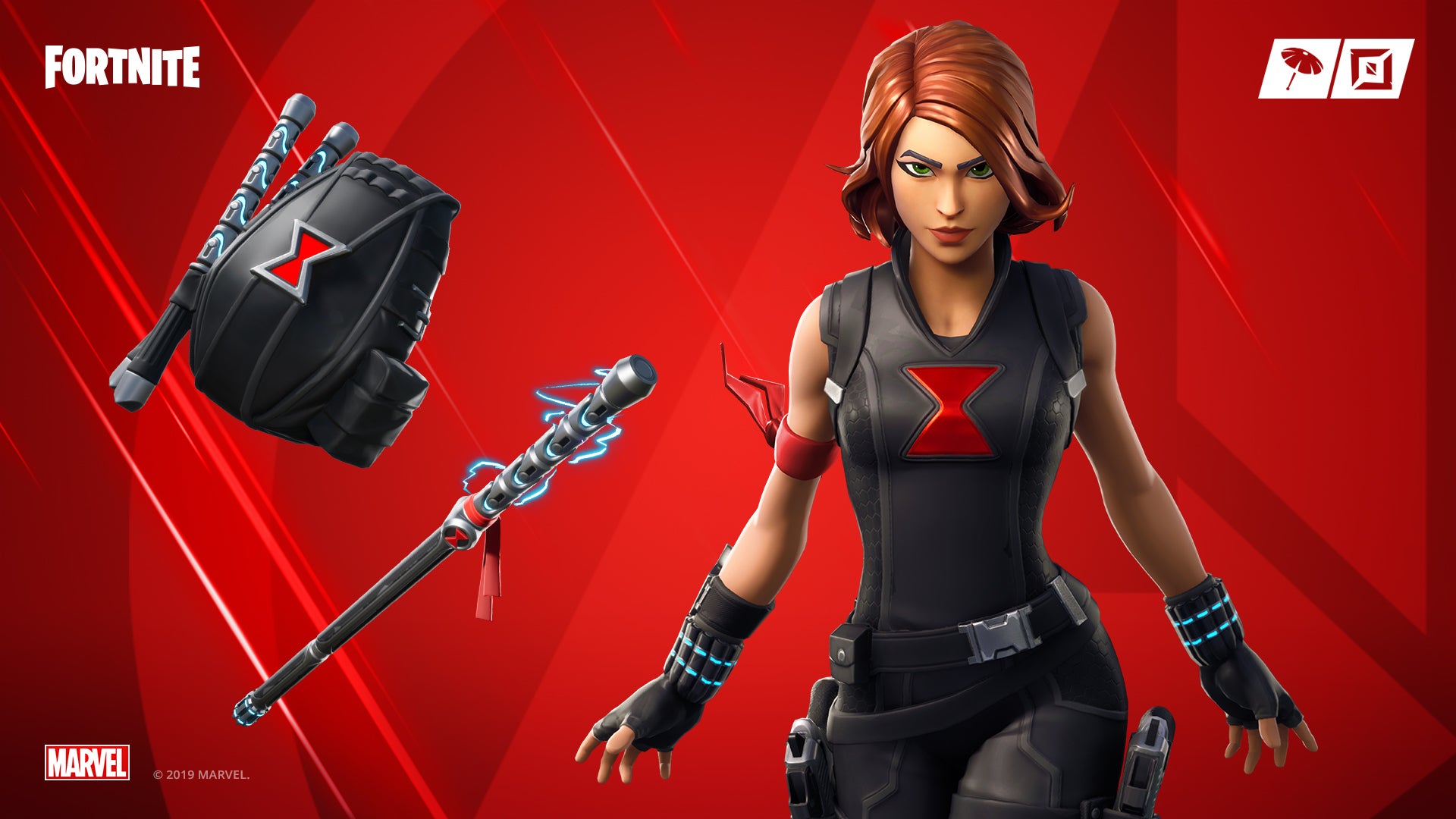