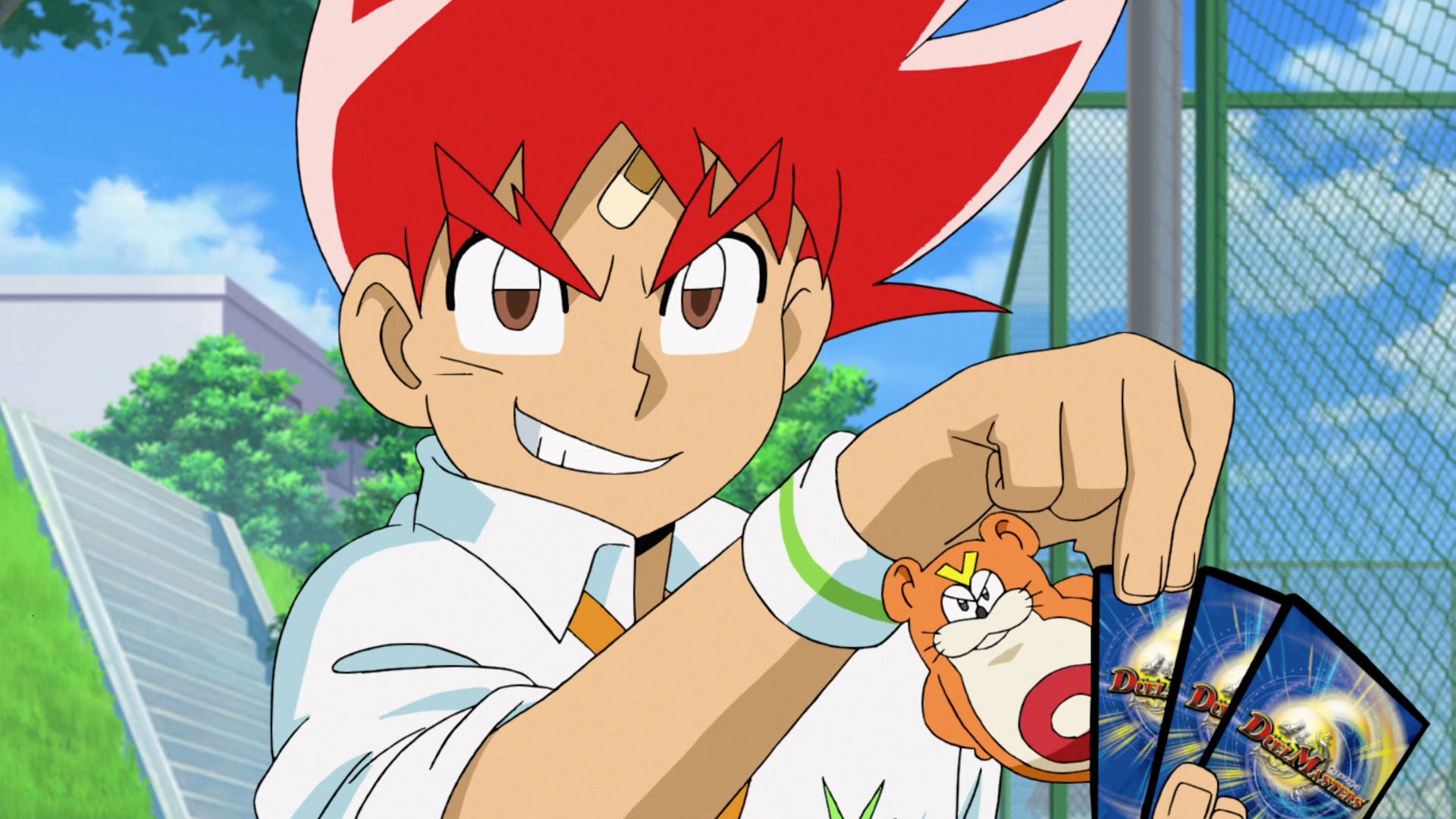 Asahi Shimbun reports that on July 18 at around 5:20 a.m. JST, suspect Kenshi Oba allegedly scaled construction scaffolding and broke into the second floor of a card shop. No staff members were in the shop at the time.

The shop’s showcase was smashed and Oba is accused of stealing 34 Duel Masters cards, which were later resold.

According to Asahi Shimbun, security cameras reportedly filmed the suspect near the crime scene. Oba has since confessed, saying he needed money to pay back a friend.