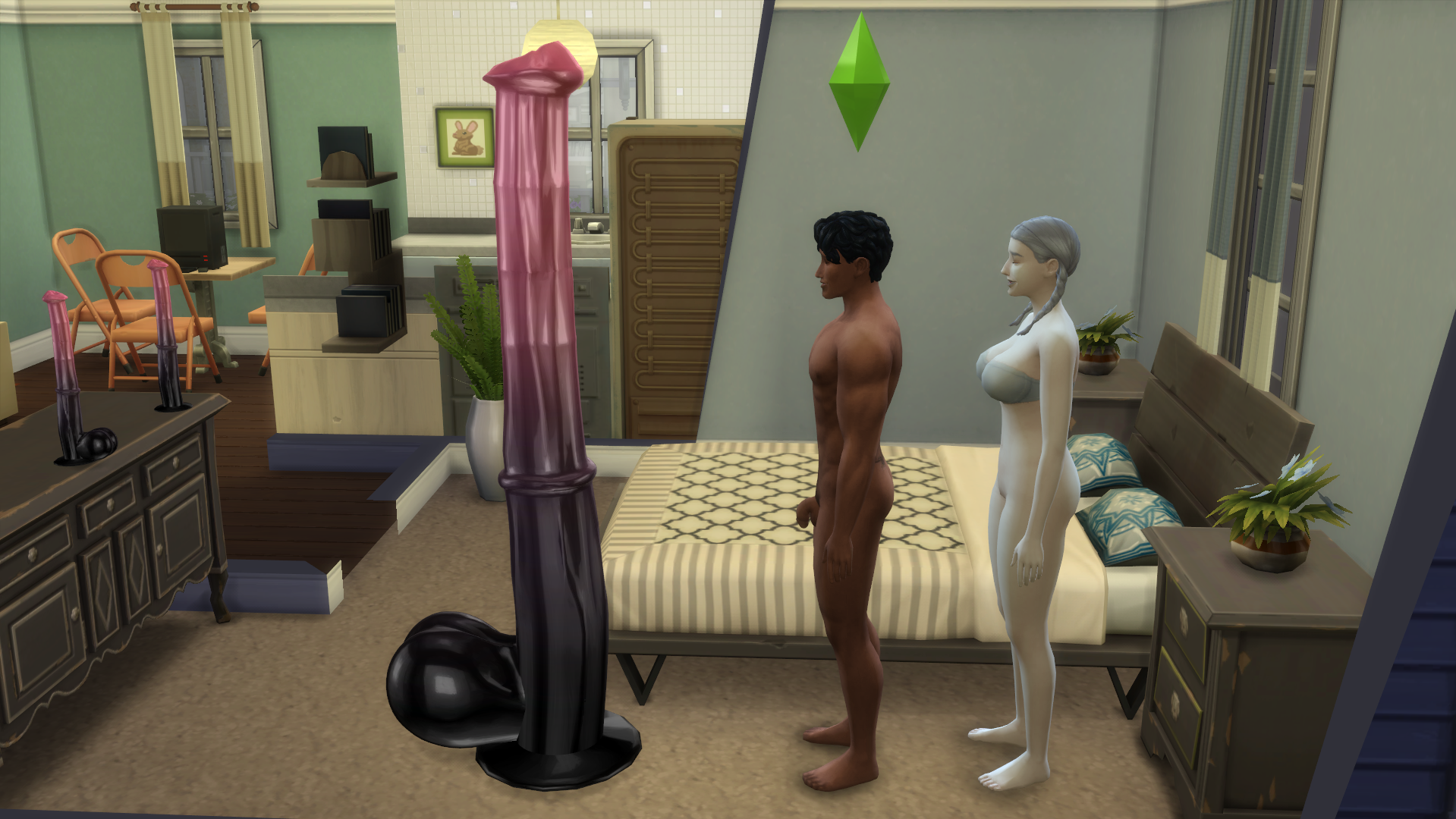 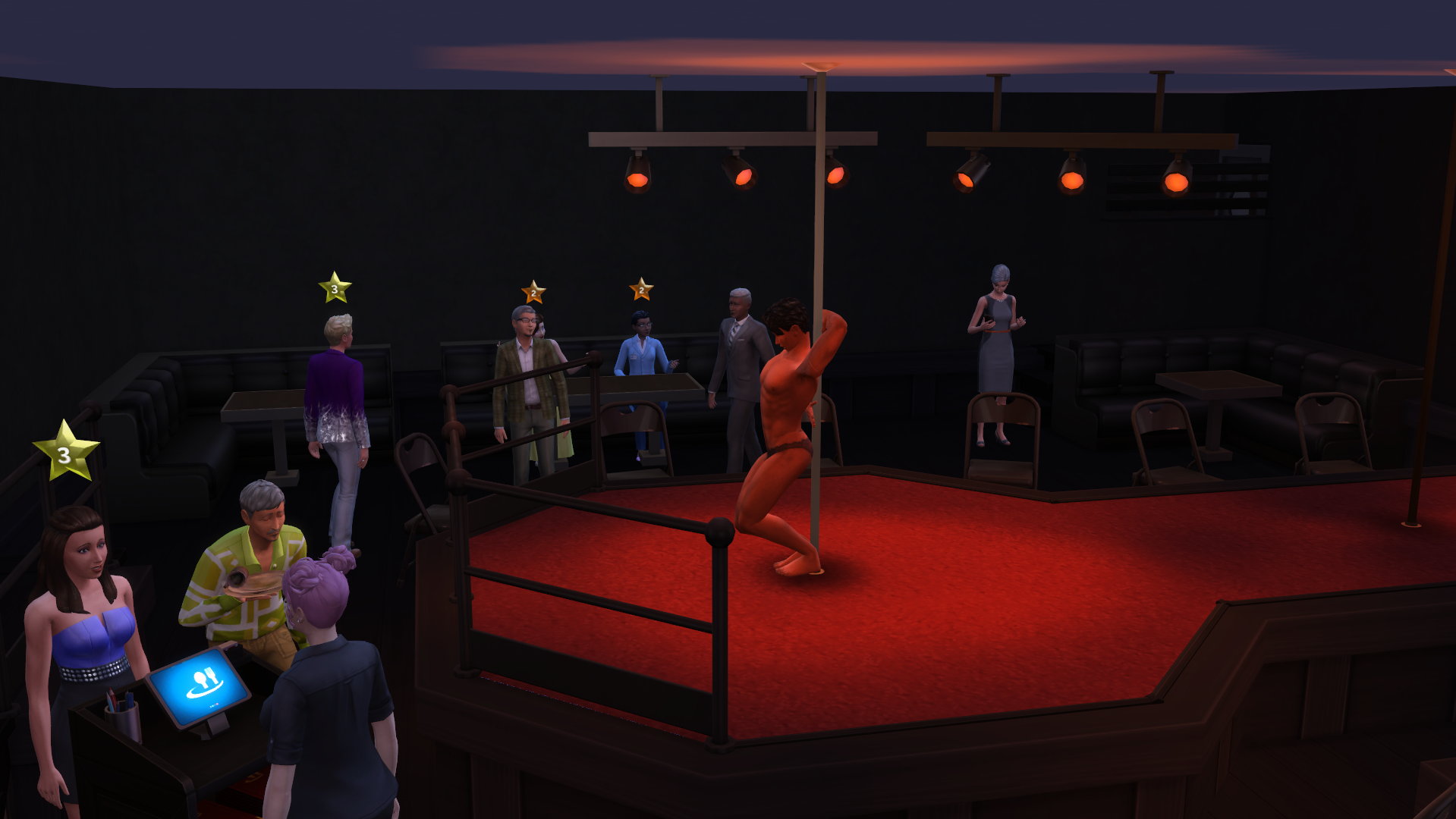 So, I decided to lean into it. Instead of being a strip club, it would be more like one of those restaurants near Broadway, where aspiring stage actors belt out songs while they served you onion rings. People might not be paying for the service, but they’re certainly coming for it.

The Sim customers would watch him, mesmerised — mostly because I’d made all the chairs in the room face the stage — while they ate their burgers and chicken wings. But I started to realise that something else was happening. Something that could only happen in The Sims.