2019 in reviewborderlandsfeaturegiftsthe witcher
At Kotaku, we independently select and write about stuff we love and think you'll like too. We have affiliate and advertising partnerships, which means we may collect a share of sales or other compensation from the links on this page. BTW - prices are accurate and items in stock at the time of posting.

The holidays are approaching fast. For many that means a fortnight of pure, relaxing bliss. It’s the perfect opportunity to chew through games on your shame pile, or to buy a few more and add to it. If you’re about to head into a solid break, these are the titles that are absolutely perfect to get started with. If you haven’t already played The Witcher III, the holidays are the perfect excuse to start. Not only is there a brand new TV adaptation releasing on Netflix, it’s now available on Switch and it was just introduced to Xbox Game Pass! At over 200 hours worth of story to devour, you’ll certainly need two full weeks to chow down on this monster-slaying action-adventure, but there’s hardly a more rewarding and fun game you could choose to play.

There was a time when the monthly drops for Xbox Live Gold and PlayStation Plus were worth looking forward to. Xbox Game Pass is now the one to watch out for, especially in a week when you get games like The Witcher 3 and Untitled Goose Game. Borderlands 3 got lost in the Jedi/Pokémon kerfuffle of November for me, so it’s been sitting on my shame pile for a little while — but it’s the perfect game for your two week holiday. At around the 15-20 hour mark, it won’t take a million years to finish, and you might even be able to fit in another game around it. It’ll also make for a fun time with your siblings via its local co-op features. There’s nothing funner than slaying squads of beasties with your extended family, after all. The end of the year tends to get hectic for games, and there’s no shame in having missed the latest Pokémon entry. Despite the kerfuffle around Dexit, Pokémon Sword and Shield were both fantastic and fun Pokémon games that brought back the spirit of classic Poké adventures. It’s great for young and old, and the perfect title for a soirée when the hot weather gets too much. 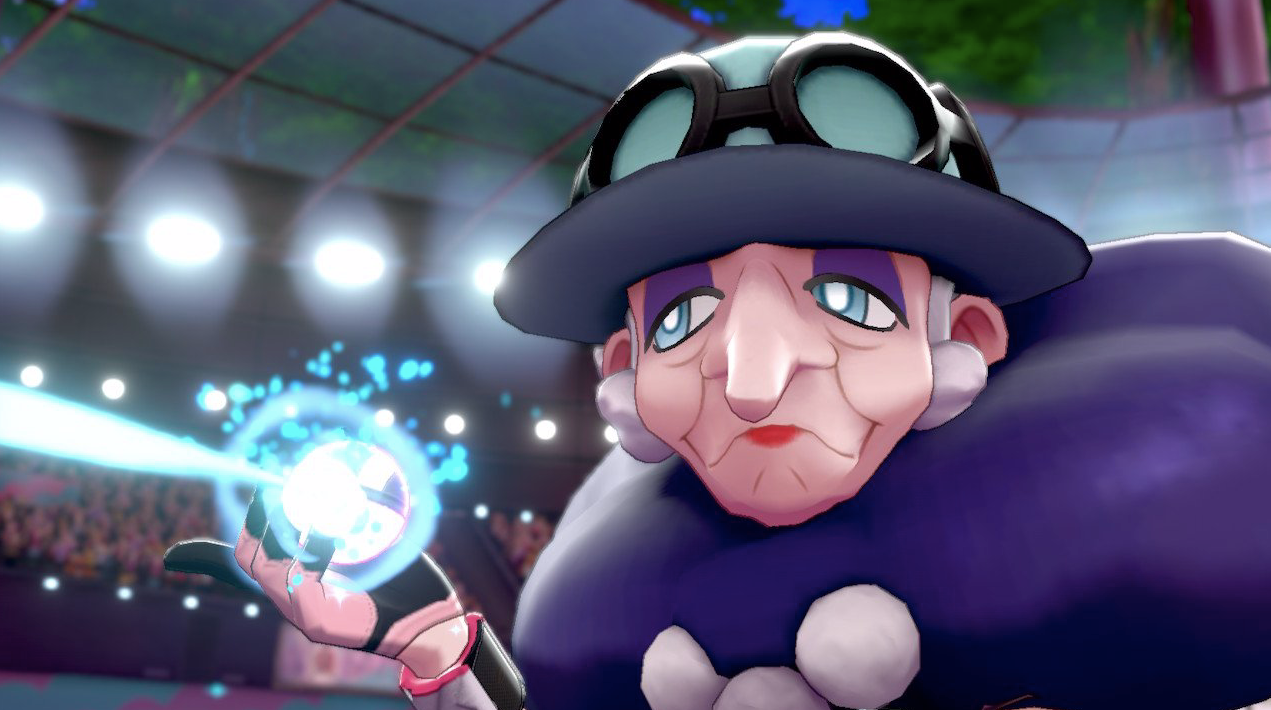 Each generation of Pokémon games has introduced a variety of interesting Gym Leaders who all speak to the ideals of their home cities and try their hardest to make you a better trainer as you work toward becoming the latest regional Pokémon Champion.

The Last Of Us Remastered You might’ve heard, but The Last Of Us Part II is on the way next year. There’s no better time to remind yourself of what made the original game so great than playing through it once more over the holiday break. That way, you’ll be well prepared when the sequel does finally release — and admit it, you know you’re not going to find time to replay your faves once next year’s game releases start dropping. Remedy’s Control is simply incredible, and a must-play for fans of action-adventure games and/or spooky weirdness. It’s the perfect, self-contained story to play through in a solid two-week block, and with enough twists and turns to keep you permanently on edge, you’ll want to finish this one all at once. New DLC is coming to Control throughout next year, including a chapter that may dip into Alan Wake lore, so your two week holiday is perfect for catching up before they release.

Control is the latest game from the makers of Max Payne, Alan Wake and Quantum Break. It’s a twisted, haunting odyssey through an old post-WWII office building under siege by parasitic beings from another dimension. Control has all the standard elements of a regular third-person shooter, but its exhaustive world building and all-consuming eeriness make it much more. The original Final Fantasy VII is available digitally on every modern platform now, from the Switch to PC and even Xbox One. With the remaster coming out early 2020, your two week holiday would be fantastic for a journey into the past to rediscover Final Fantasy VII at its peak. While the graphics don’t quite hold up, it’s still an incredible world to play through, and features a brilliant story that’s definitely worthy of remastering. Concrete Genie fell a bit by the wayside this year, amongst a slew of AAA titles and more visible indie hits, but it’s definitely deserving of more love. It’s beautiful, fun and severely underrated, plus younger kids will enjoy its heart-warming story and innovative gameplay just as much as adults. Concrete Genie is definitely one to revisit over the holidays if you’re looking for a short and heart-felt journey. If you’ve got family coming around and want to fit your gaming time around them, a family friendly set of games like Spyro Reignited Trilogy or Crash Bandicoot N. Sane Trilogy are absolutely perfect to get everyone in the family evolved. Even if you didn’t grow up playing the games, they’re super fun and entertaining for all ages. While Crash often requires a bit of finesse, Spyro‘s gameplay is easy to pick up for even the youngest in your family. Hellblade II was just announced for Xbox’s next gen console, so what better time to catch up with the franchise? The original Hellblade is a masterful tale following warrior Senua as she battles her demons both literal and metaphorical. Senua’s Sacrifice is a must-play game, and while you’ll have a long time to wait before the next title is unleashed, you’ll be plenty prepared if you choose to conquer it this holiday break.

Hellblade: Senua's Sacrifice isn't a very long game, but it sticks with you when it's over. With a storyline that covers some dark themes and its unrelenting depictions of psychosis, it certainly took me some time to sort through everything that went down. So let's talk about the ending. Let’s face it, the holidays come hand in hand with food feasts, and when you’ve got two weeks alone it’s tempting to use them to stay in and game all day. Thankfully, there’s Ring Fit Adventure, an exercise-themed adventure game from Nintendo that’ll have you pumping iron and working your muscles to beat your enemies so you can stay inside and stay active. Ring Fit really does give you a workout, and it’ll help you burn off that extra holiday weight fast.

What games are you planning to chow down on during the holidays? Replaying any old favourites? Spill the beans!