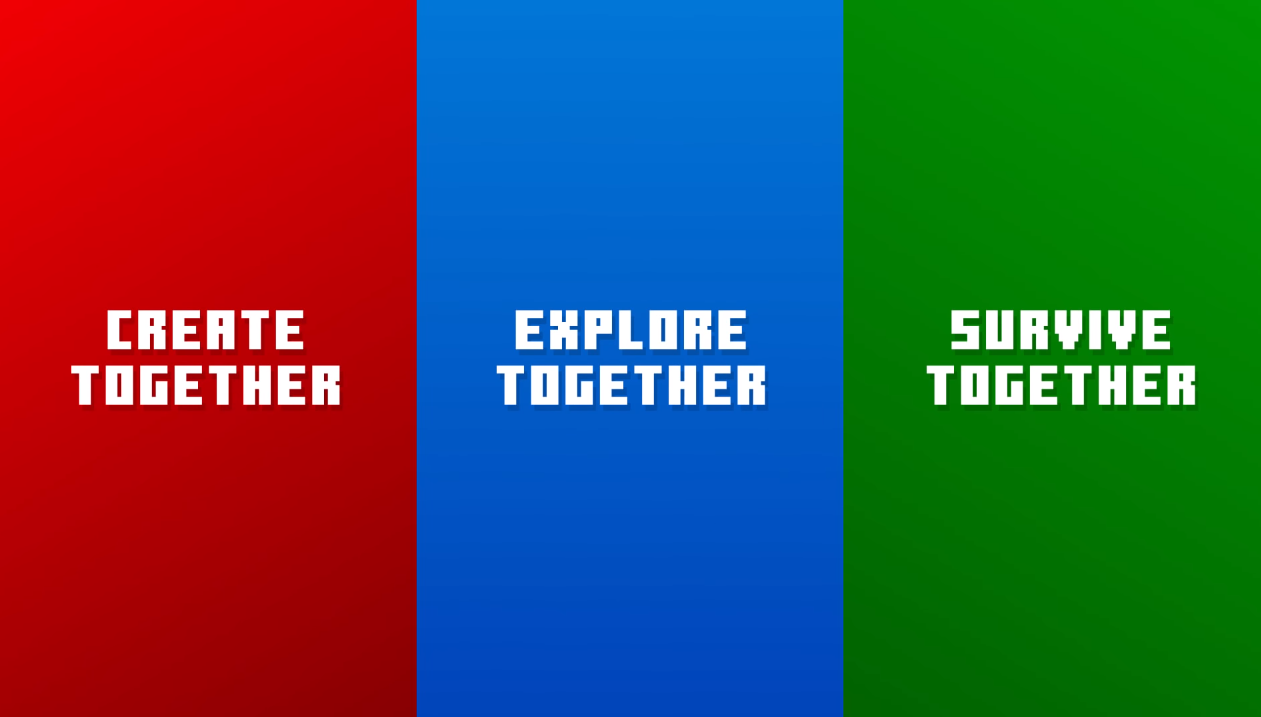 Previously, Minecraft players on PS4 were stuck on the legacy version of the game running on an older engine. Starting tomorrow, Minecraft: PlayStation 4 Edition will automatically update to the Bedrock edition. This will give PS4 players access to the game’s newer content, like a character creator and the recently added honey blocks, as well as the ability to connect with players on other platforms like Xbox One, Switch, and mobile. 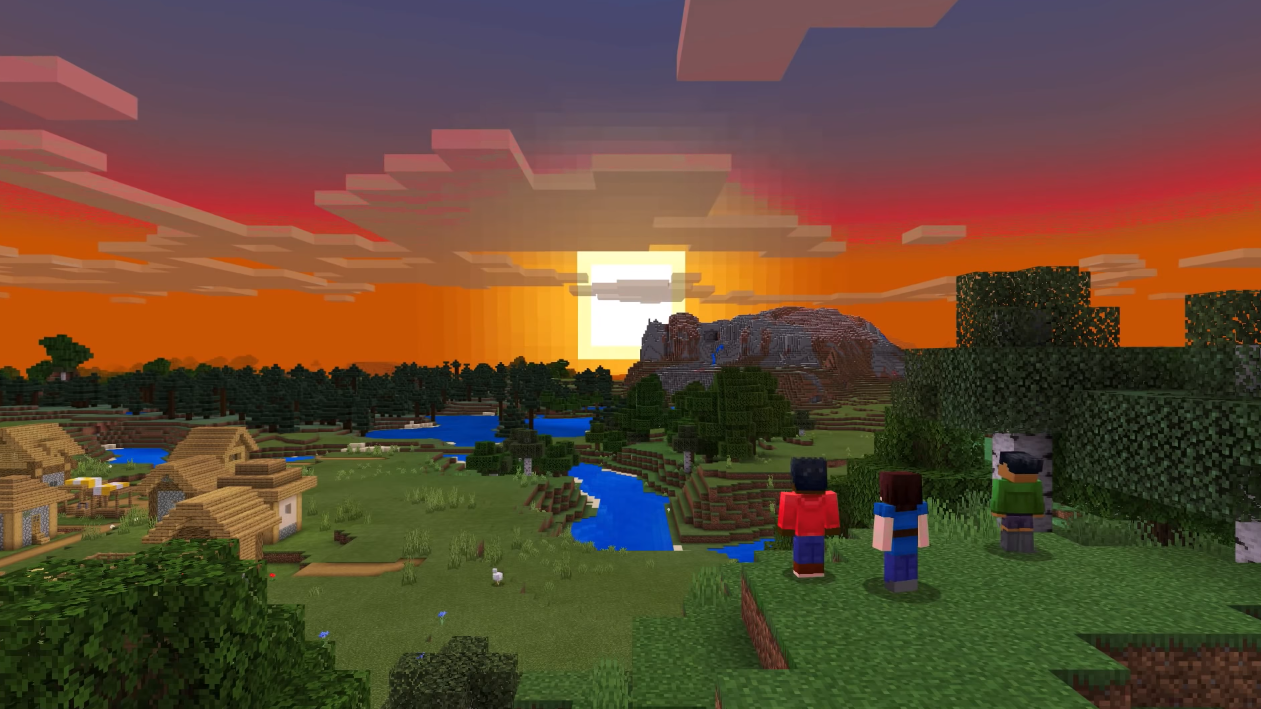 PS4 Minecraft players will also be able to bring their game progress to other platforms, including digital item purchases. Microsoft tells Eurogamer that PS4 players will still need to create Xbox accounts, but they won’t need to sign up for Xbox Live Gold or anything. Of course, they can always continue to play they legacy console version, which was originally released in 2014.

PS4 was notably absent when Microsoft announced Minecraft’s “Better Together” cross-play update at E3 2017. Microsoft and Nintendo proceeded to poke fun at the absence of Sony’s console the following year in a commercial that showed the other two companies working in harmony together.

All of that low-key shaming appears to have done the trick. At least eventually.