Rewatch The Last Nintendo Direct For The Year Here 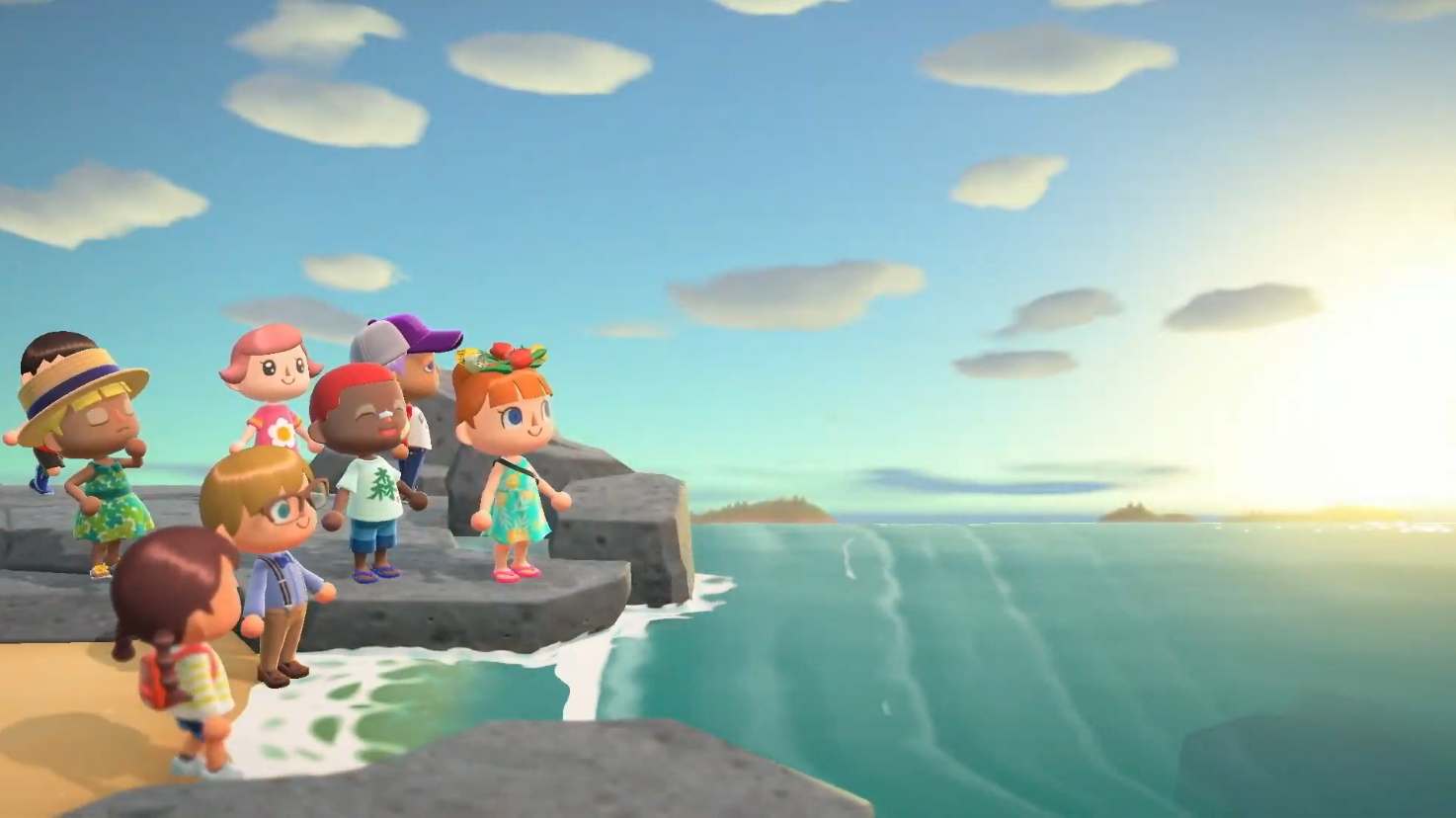 PlayStation are having their final State of Play in the early hours, but if you’re staying up for that, why not catch Nintendo while you’re at it?

The Direct will run for “roughly 20 minutes,” according to Nintendo UK, focusing primarily on indie games. The last Indie World direct allowed Aussies to buy Hotline Miami 2 for the first time – until it got banned again – as well as the Switch debut of Ori and the Blind Forest. Torchlight 2, Risk of Rain 2, Blasphemous, Freedom Finger, The Touryst, Trine 4, Northgard, One Finger Death Punch 2 and Eastward were all announced in the same Direct, so hopefully we get a good mix this time.

Given first party titles aren’t the focus of this Direct, there won’t be any Metroid 4, Smash, Animal Crossing or an indication that Nintendo gives two shits about Super Mario Party. But an official release date for Hollow Knight: Silksong would be cool – although a launch during E3 makes total sense – and there’s a ton of strategy games that would fit real well on the platform. Battletech and a release date for Two-Point Hospital would be great.

What indies do you want to see brought over to the Switch?