Report: Sony Is Making Fewer PS5s This Year Due To Its Price And Not Covid-19 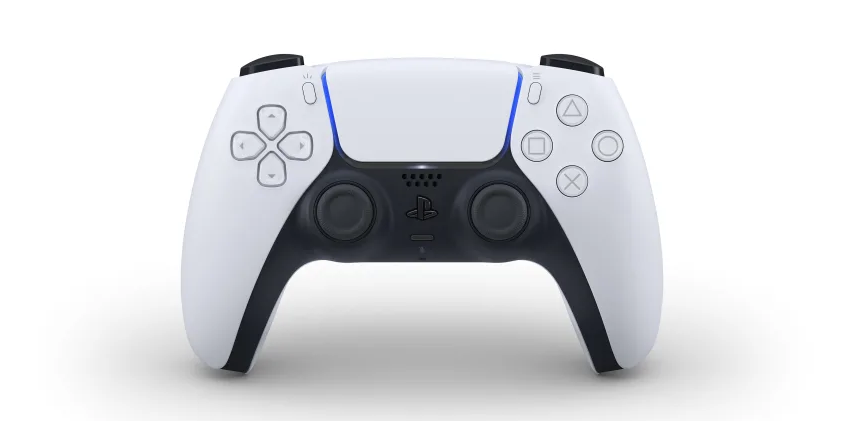 Sources tell Bloomberg that this year, Sony will be producing a lower number of PlayStation 5 consoles. The cause, reportedly, isn’t due to the novel coronavirus covid-19 pandemic, but rather, apparently the hardware’s high price at launch.

The console’s technical specs are expected to be reflected in the pricing, Bloomberg added, and there has been speculation that the PS5 will be priced between $US499 ($790) and $US549 ($869). Certain components are scarce and expensive, which could cut into the company’s profits on each machine.

Kotaku reached out to Sony, but did not receive a reply prior to publication.

Production might be impacted by the pandemic. Sony employees are working from home, and Sony might ditch in-person press events for the console. Earlier this year, the company held a virtual briefing to announce the console’s specs.

The PS5’s assembly is expected to begin in June. While Sony has revealed the console’s controller, only a small handful of insiders have apparently seen what the actual console looks like, for fear of leaks.

Sony was quoted as telling its partners that it will make 5 to 6 million PS5s during the financial year ending on March 31, 2021. In comparison, Sony sold 7.5 million PS3s during that console’s first two quarters. The goal is still for a simultaneous worldwide launch, but the pandemic is impacting game production across the industry, which could impact the debut titles.