App Review: Might & Magic: Clash Of Heroes Could Use Some Work 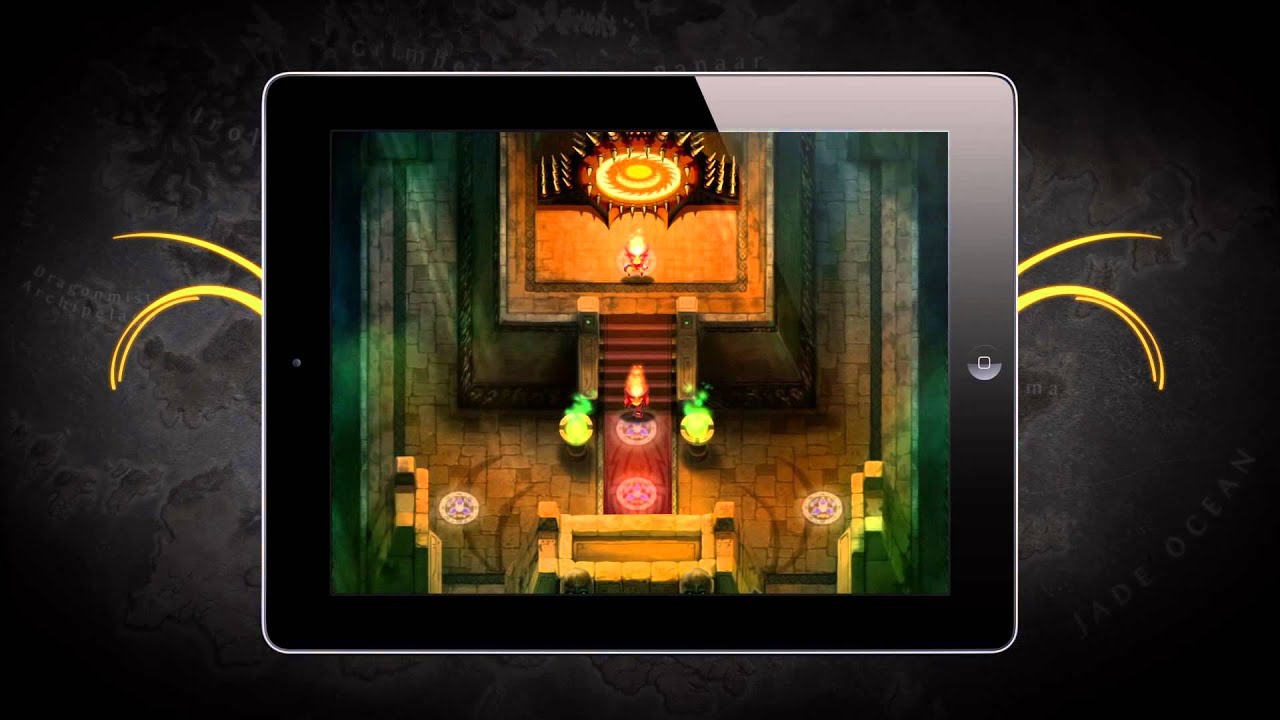 Might & Magic: Clash of Heroes is one of my favourite puzzle role-playing games. I loved it on the DS. I loved it on Xbox Live Arcade. I’ve got it for my PC. This week the game finally arrived on iOS, and I grabbed it immediately.

So far I am less than impressed.

Might & Magic: Clash of Heroes, an offshoot of the classic PC role-playing game series Might & Magic and its Heroes of Might & Magic spin-off, is a rather genius translation of turn-based strategy into turn-based puzzle game. Players similar units into groups of three on their side of the board, forming defences or initiating attacks based on the formation used. Since attacks take several rounds to fire, the opposing player has time to set up their own defences and plan counter-attacks. It’s a deep and satisfying system that powers around 20 hours of single-player campaign. It’s a lovely game, at least on the DS, PC or console.

Taking into consideration the reduced price for the iOS version of Might & Magic: Clash of Heroes — $5.49 versus $16 on PC — a somewhat lesser experience is to be expected. There’s no online multiplayer, for instance; online play is an asynchronous turn-based affair that can take days. I am fine with that — in fact I find it a charming way to play.

What I am not fine with is when the game randomly decides in the middle of the campaign mode that I am the enemy player. I am still controlling the heroic side, mind you. It’s just that when I defeat the bad guys I get a game over screen, because the game has registered that I lost.

It doesn’t help that the touch screen controls are spotty. Flicking units backwards and forwards to move them between columns would seem like an intuitive way to get things done, but it’s a touchy process. I’m having trouble on my iPad Mini — I can only imagine how frustrating the controls must be on a tiny iPhone screen.

Speaking of screens, the original DS version of Clash of Heroes used both screens of Nintendo’s dual-screen handheld, displaying your units on the bottom and the enemy’s on the top. This worked quite well. For the Xbox 360, PC and PlayStation 3 versions the game went widescreen, as it had to. Given the size of your average computer monitor or television, this was not a problem.

And here we are widescreen on the iPhone and iPad. Look at all the room on the side of the screen. Imagine how tiny and cramped the touch area is on the iPhone. Why didn’t Ubisoft go portrait instead of landscape?

Because this is a quick and dirty port without a lot of thought put into it.

Might & Magic: Clash of Heroes is a game I’d love for everyone to play. I’d just suggest they play it somewhere else.