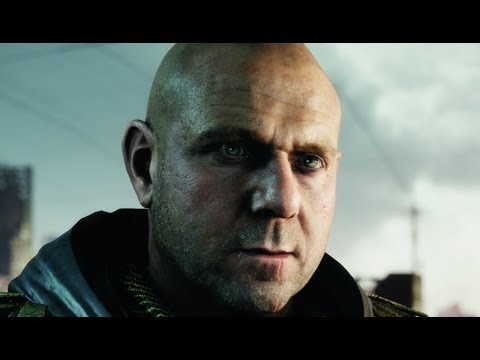 So, Unreal Engine 4 has had its time in the sun, but Epic’s not the only company selling its tech to third parties. The following video showcases in-development games using Crytek’s CryEngine 3 and while not as insanely detailed as Epic’s demo, the variety of titles (and their visuals) is impressive.

All up, the clip covers 14 games, including Big Red Button, Battlefield of Honor, Cabal 2 and Datex (which looks like Just Cause meets Death Rally). Going by the name of the video, it was put together for this year’s Game Developers Conference.

Given the complexity and costs involved in producing all but the simplest games, licensing an engine is usually the smart move, especially if you’re planning a multi-platform release. I’m glad there’s some competition — between UE4, CryEngine 3, Unity and a host of other frameworks and APIs, developers are more likely than ever to find exactly what they need.