Here’s 15 Minutes Of Firewatch Gameplay, Narrated By The Developers 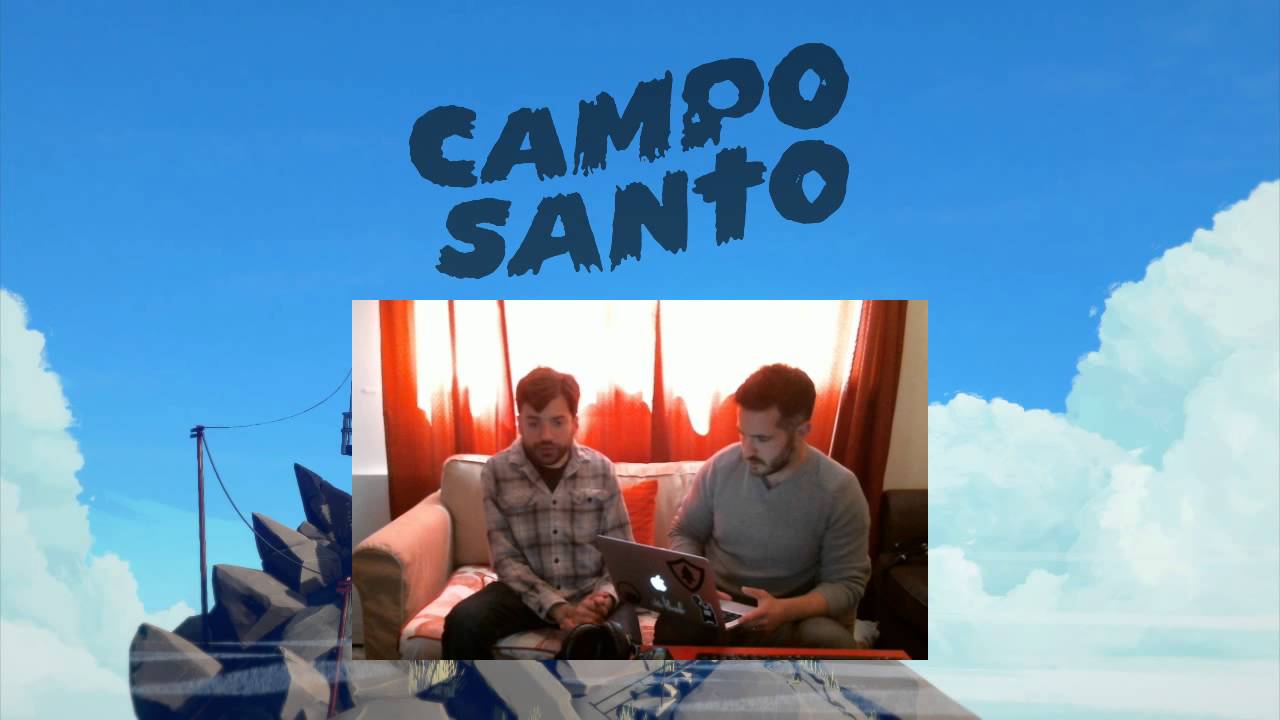 Over the last couple of weeks we’ve seen (and read) a bit on Campo Santo’s debut title, Firewatch. The game looks beautifully minimalist, sufficiently mysterious and ever-so-slightly creepy, despite the bright, soft orange aesthetic. If you’ve been desperate for more — and really, who isn’t? — well, time to make yourself comfortable for the better part of an hour…

Update: Sorry, make that 15 minutes of gameplay and a 30 minutes of Q&A (thanks troublecat!)

In the clip, developers Chris Remo (formerly Double Fine) and Sean Vanaman (ex-Telltale) walk us through a healthy chunk of Firewatch‘s early gameplay. And by “healthy”, I mean 49 minutes and 16 seconds — quite a present given the two-minute teaser from August.

One neat aspect mentioned early on is that the player doesn’t have to respond to the radio at all and that ignoring Delilah, the character’s disembodied supervisor, is “totally valid”. Responses are also timed, so you may even end up not replying unintentionally.

I don’t have the time to watch the entire video now, but I’ve got it bookmarked for future viewing. If you do check it out and notice or hear anything interesting, let us know in the comments!