Fans Are Freaking Out Over Persona 5 Hero’s Newest Look 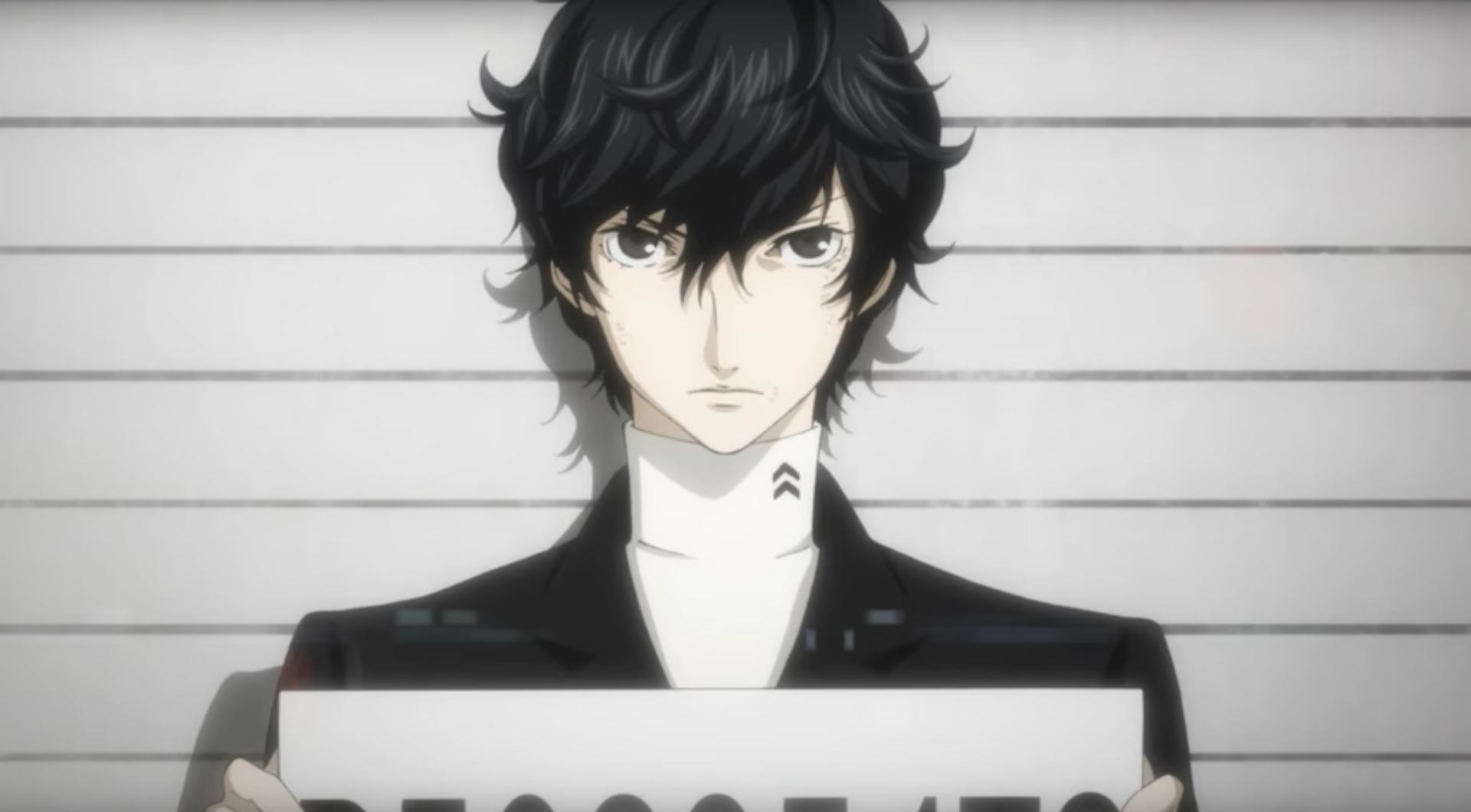 Persona 5 fans are very excited about a DLC costume that depicts the main character as a sexy lady cop, and I cannot say that I blame them.

The upcoming Persona 5: Dancing Star Night is a Persona 5-themed rhythm game where the Phantom Thieves of Hearts dance their way through some fun remixes from the game’s bumping soundtrack. Leading up to release, Atlus has been showing off some pretty cool DLC costumes, the most recent of which are of the male characters crossdressing.

While it’s definitely cool that Ryuji literally stole Ann’s outfit – and looks pretty good in it – Persona 5 fans have been losing their shit over the game’s protagonist as a sexy lady cop. The fanart has been spicy.

man give it up for ren (f*ck cops but also /f*ck/ cops) amamiya pic.twitter.com/z8bY2shmHa