While I spent a sizable chunk of 2018 in a hospital, I did manage to squeeze in time with some very good games.

From virtual reality mice to the rebirth of a cool dragon, here are my 10 favourite games of the year. 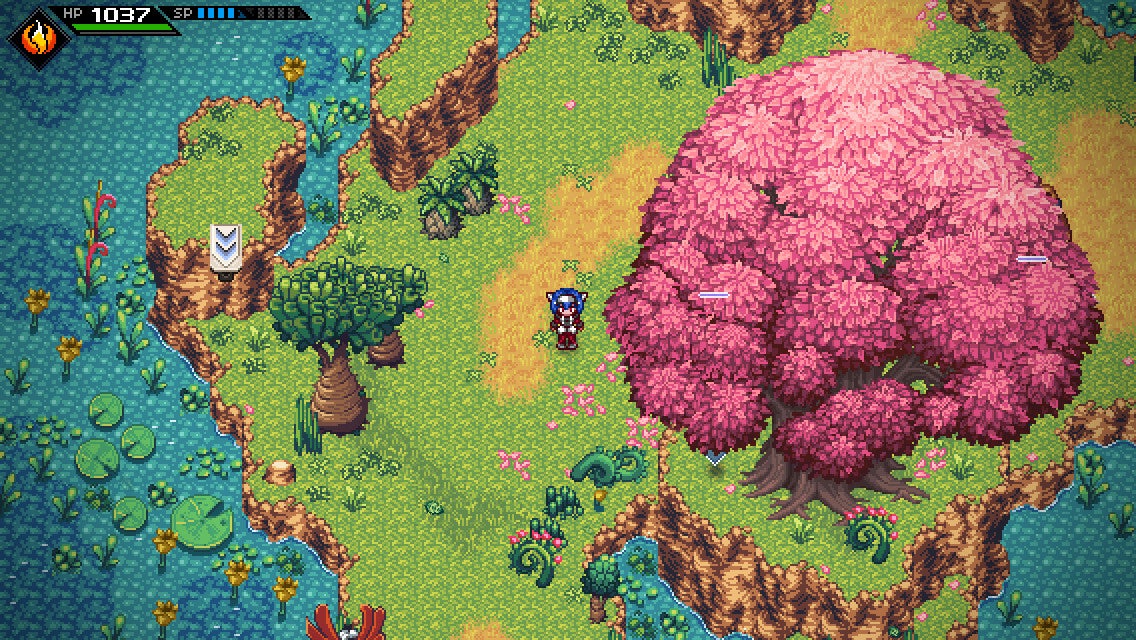 If massively-multiplayer online role-playing games were around during the age of the Super Nintendo, CrossCode would be one of the best. Radical Fish Games’ retro masterpiece fakes the feeling of being inside a MMORPG wonderfully, with computer-controller “players” roaming the countryside, pursuing their own agendas while blue-haired insomniac heroine Lea works with her guild to try and figure out who she is and why she’s stuck in the game.

The best part? It’s actually a single-player indie action RPG, so I don’t have to deal with other people. As an old-school MMORPG player, I found CrossCode a joy to play. 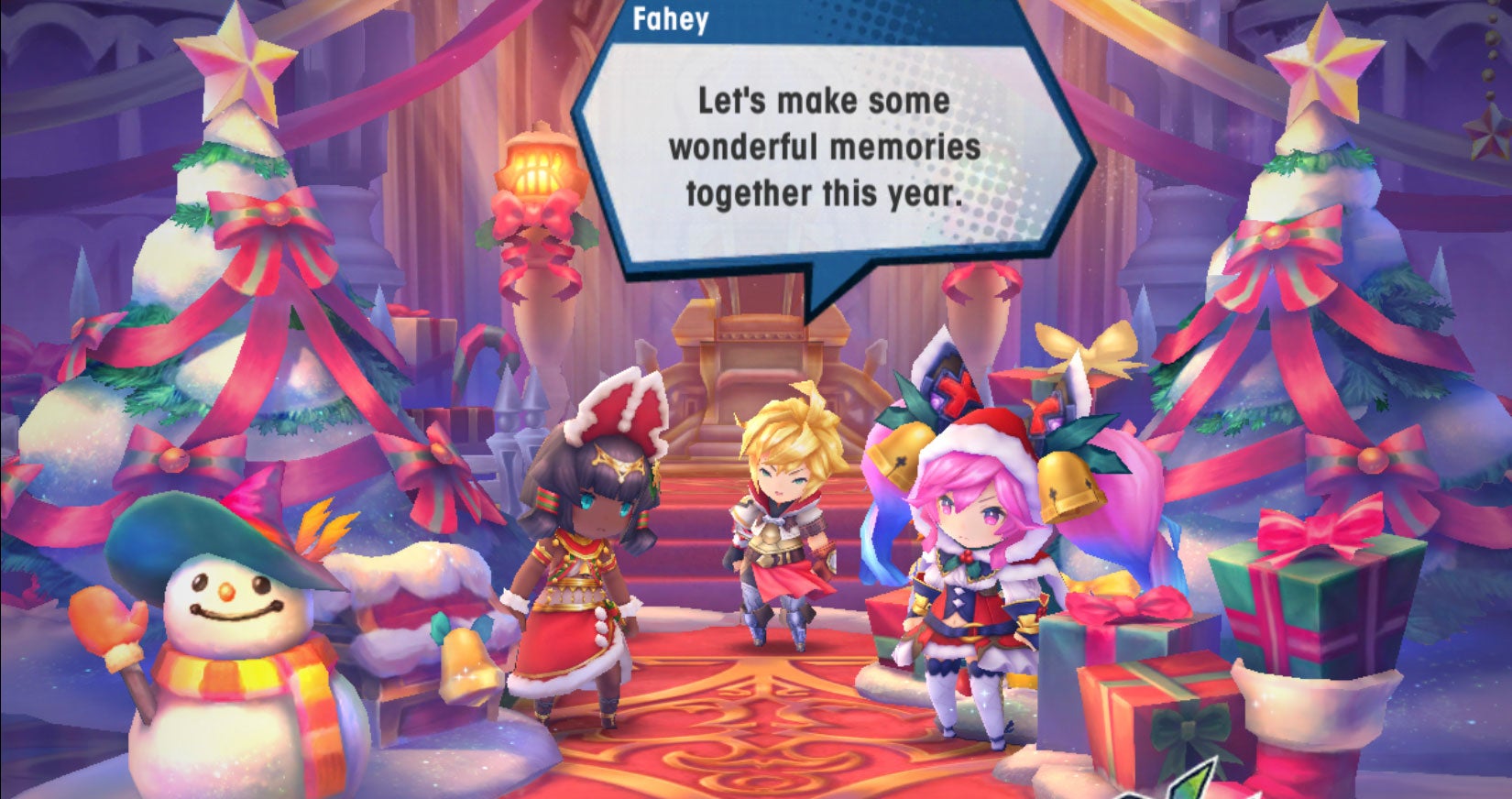 Late last night, while pondering whether or not I should add Nintendo’s free-to-play mobile action RPG to my top ten list, I remembered that Dragalia Lost’s special holiday event started at 1 AM Eastern time. I was up until 2:30 AM playing it. I suppose that answers my question.

Nintendo and developer Cygames took a mobile gaming genre I’d always wished could be better and… made it better. Every collectible character has their own story.

The artwork is lovely. The voice acting is excellent. It’s generous with in-game currency, and I’ve never felt pressured to spend money (though I have spent money, I need them dragons). It’s the best example of this type of game, which is why I’ve played every day since it launched back in September. 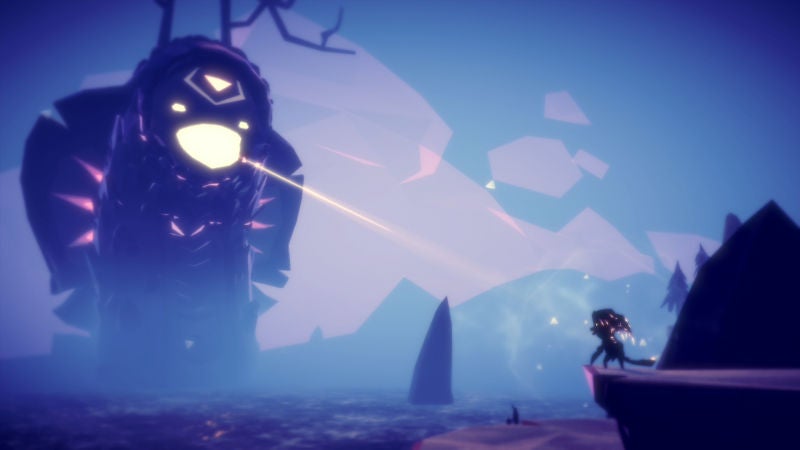 Early in the year I fell in love with Fe, a mysterious little fox creature with the power to absorb the abilities of forest creatures with the power of its song.

Fe’s adventure through the mystical forest, pursued by the creepy silent ones, touched me. I love the critter, and I carry its haunting call with me. Countless cars to collect, endless roads to drive, the Forza Horizon formula continues to hook me every time. As with previous instalments, Forza Horizon 4 is a game I cannot pick up without playing it for hours.

The game’s English countryside setting is beautiful, and with the world regularly cycling through winter, spring, summer and fall, it’s beautiful in four different ways. Toss in skill boards for every single one of the game’s hundreds of vehicles, and I am completely satisfied. 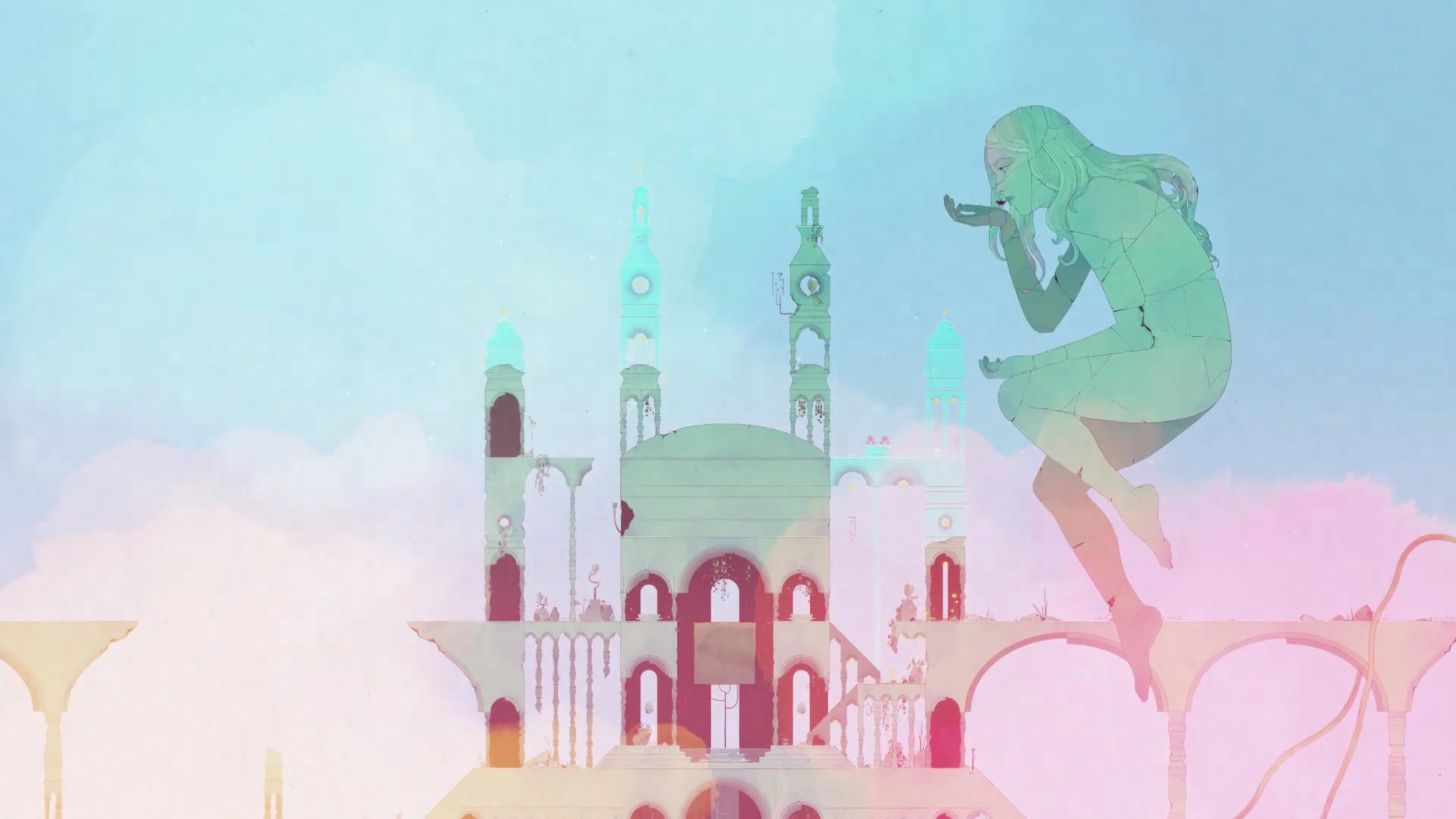 An incredibly late comer to my list, this gorgeous hand-painted platformer is a masterpiece. Lavish visuals, rich music and inventive game mechanics come together to bring the artwork of Conrad Roset alive, telling the tale of a young girl attempting to pull herself together after being shattered by some traumatic event.

Gris may only be three or four hours long, but the story that unfolds over the course of those hours sticks with me. 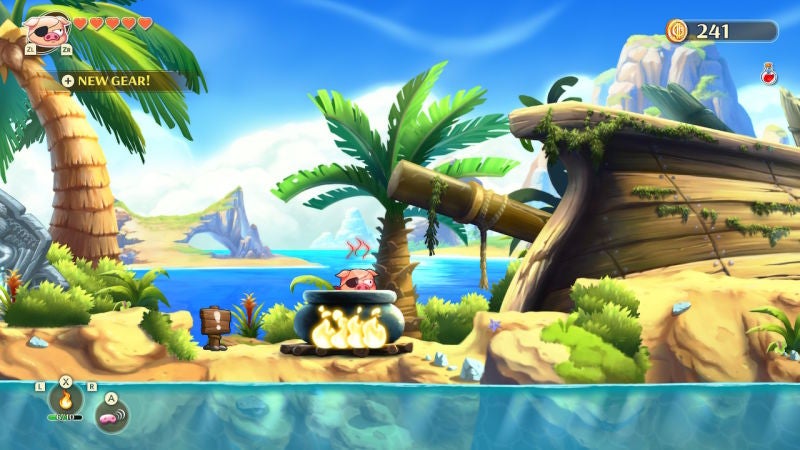 Monster Boy and the Cursed Kingdom

I knew developer Game Atelier was destined for great things way back when it released The Flying Hamster on mobile devices, but I didn’t expect a near-perfect modernisation of the classic Wonder Boy series.

Monster Boy and the Cursed Kingdom makes the 2D sprite gaming nerd in me so damn happy. The characters are fun, the tone silly without being stupid, and it’s pretty damn challenging to boot. Love every inch of this game. 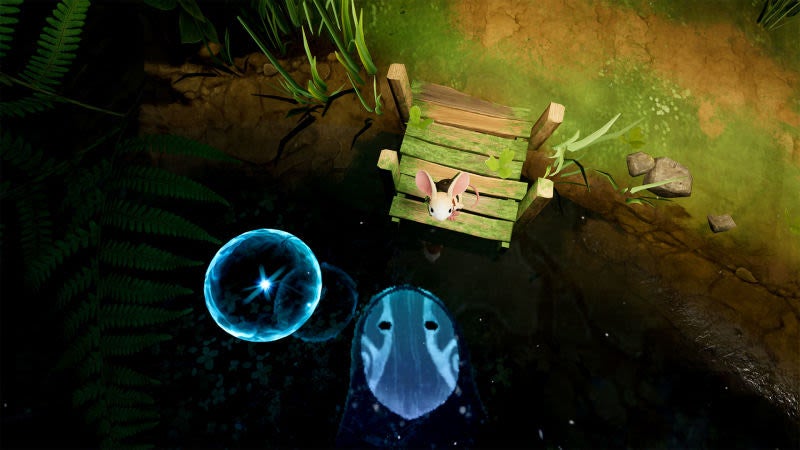 Like a virtual reality game in which I get to befriend a tiny mouse wasn’t going to make this list. Over the past couple of years I’ve developed an appreciation for virtual reality games that cast the player in the role of the overhead camera/observer/helper.

Gazing down upon the adorable Quill, helping her solve puzzles and battle bugs on her grand adventure, is one of my favourite reasons ever to put on a silly headset. 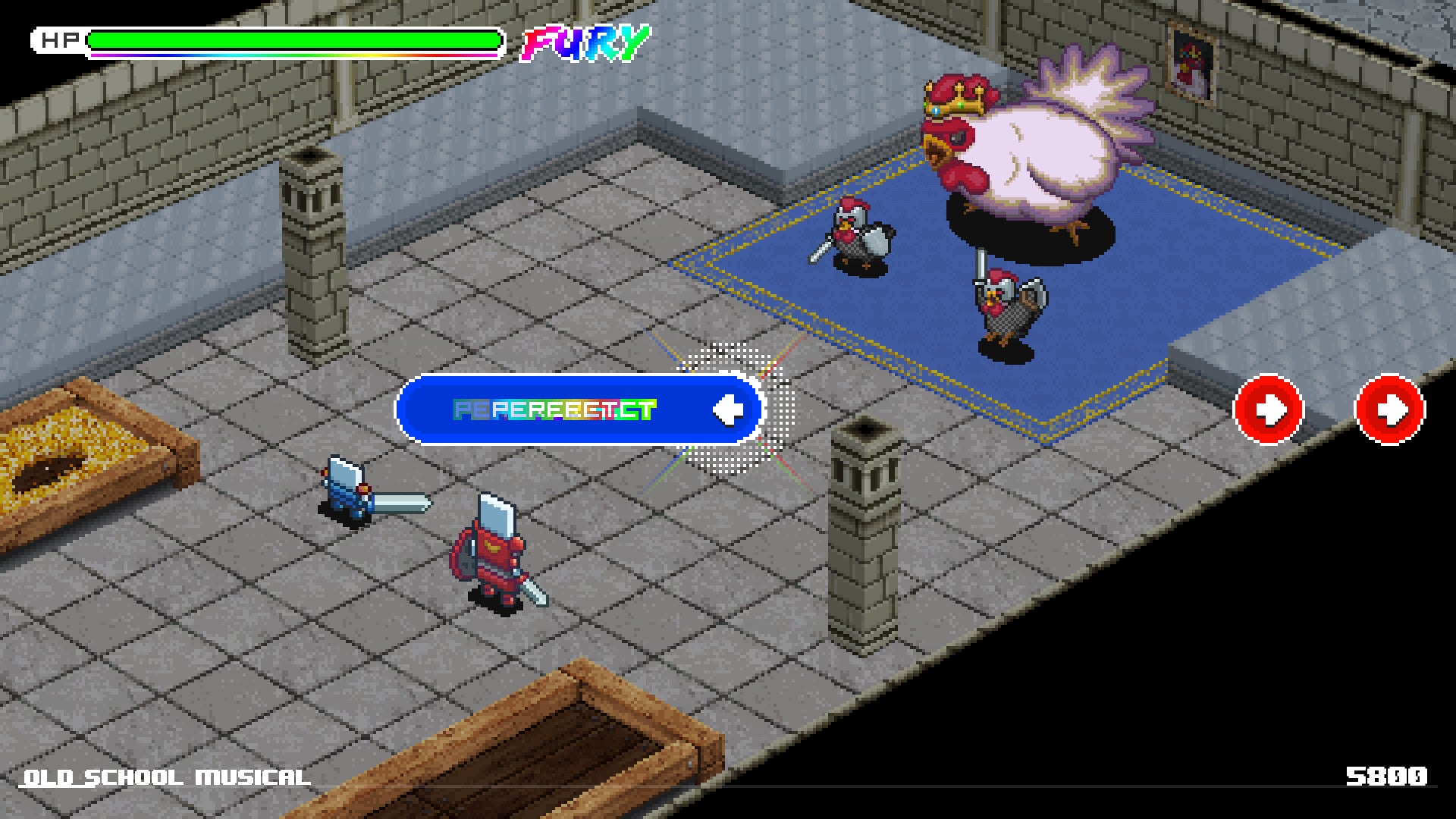 It wouldn’t be an annual Fahey list without a rhythm game, and Old School Musical is that rhythm game. It’s a love letter to the retro games of old, as pixel brothers Tib and Rob strive to stay ahead of rampant code corruption.

The pair parade through worlds inspired by Metal Gear, Mega Man, Outrun and many others, tapping along to the beats. It’s a celebration of some of my favourite things, with a wicked sense of humour to boot. My only regret is that Paul and Gita got to it first. 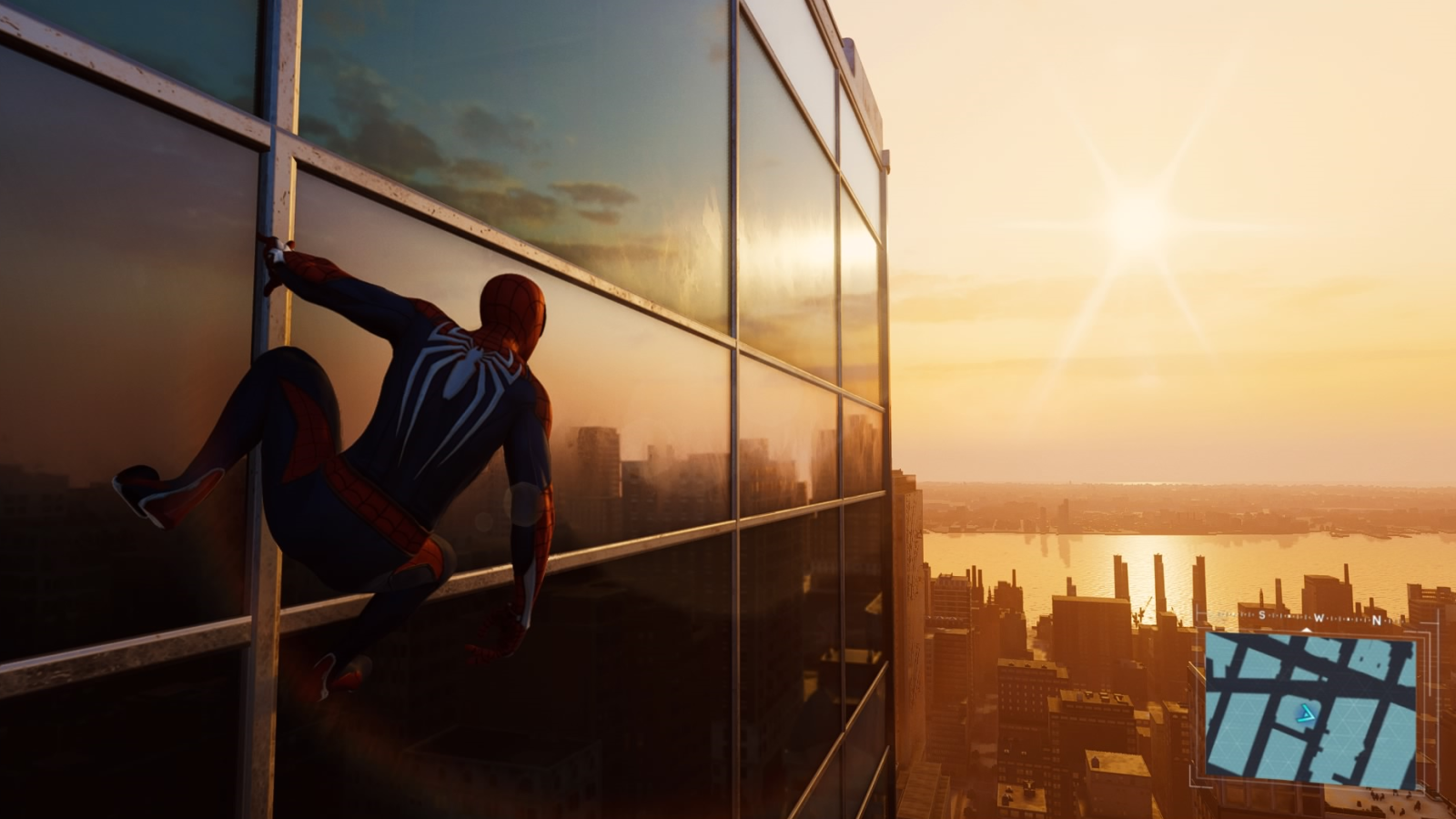 For a good couple of weeks in September, Insomniac’s Spider-Man for the PS4 was everything to me. 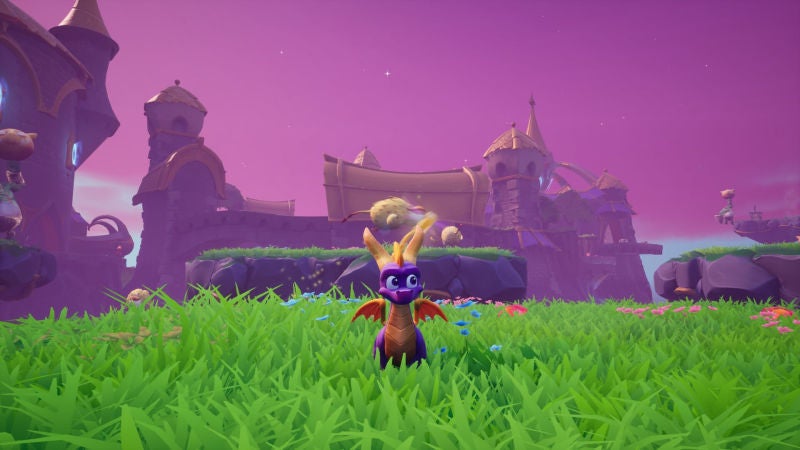 Speaking of Insomniac Games, here’s the trilogy that made me fall in love with the studio in the first place. The Activision-owned developer Toys for Bob lovingly restored the first three entries in the Spyro the Dragon series, giving them a fresh new look while maintaining the important bits like story, tone, and lack of subtitles.

OK, maybe not that last one.