It feels like Bethesda’s post-apocalyptic shooter has already been out for a while, especially since its early access-style beta began all the way back in October, but Fallout 76 officially launched just one month ago. And what a long month it’s been, filled with release-build bugs, post-launch updates, and a big controversy about a bag. Here’s a refresher on everything that’s happened so far. 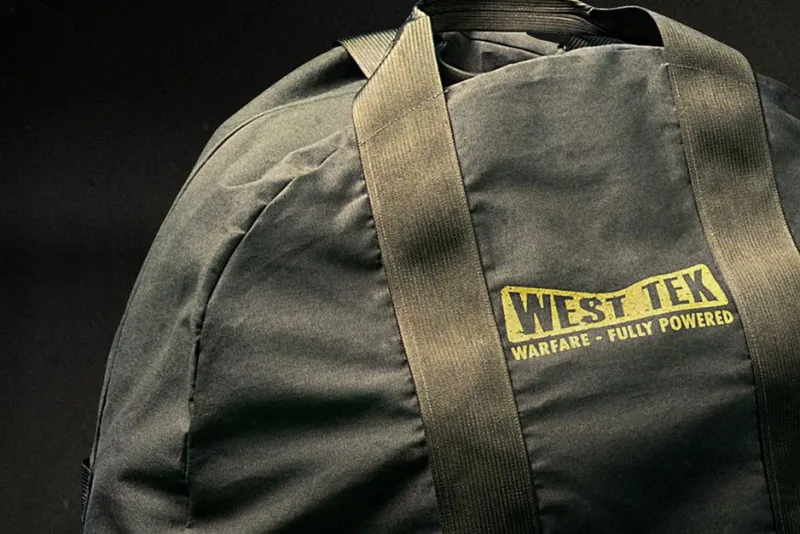 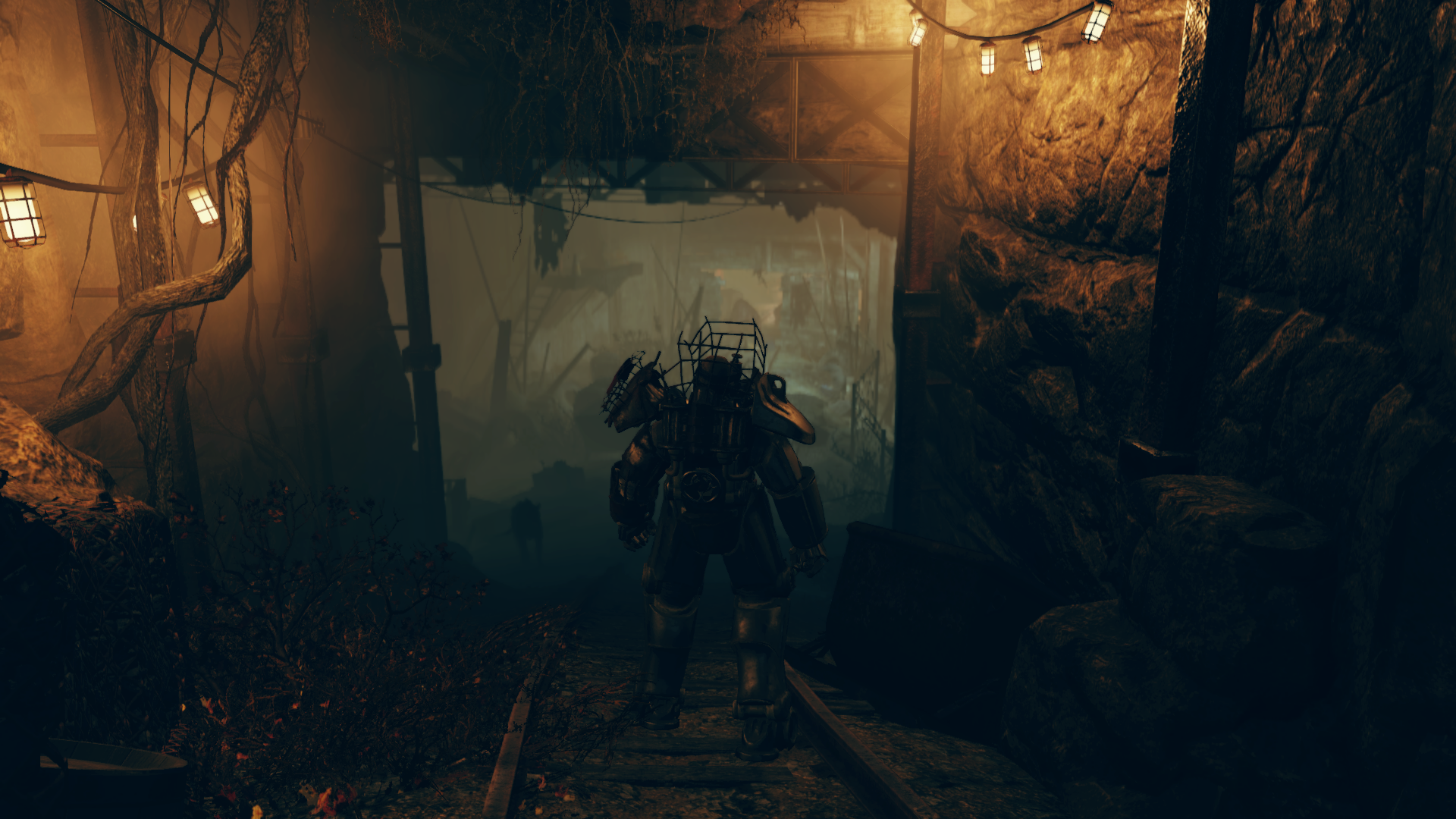 And that’s where we are. Fallout 76 has remained in the news despite its lacklustre reception, mostly because of all the ways things keep going wrong. Bethesda has announced actual content updates starting in 2019, but hasn’t announced yet whether it has plans to sizably overhaul the game in the future, or keep incrementally trying to address issues through smaller weekly patches.

One thing’s for certain though: if those Power Armour edition players don’t eventually get the canvas bags they were promised, we’ll be hearing about Fallout 76 for a long time to come.