‘It Wasn’t Meant To Be This Lightning Rod’: Valve Developer Looks Back At Company’s Epic Store Exclusivity Comments

When Metro Exodus was made an Epic Store exclusive just two weeks before its launch, Valve added fuel to the fire by appending a note to the game’s Steam page that called the move “unfair to Steam customers.” A Valve developer has told Kotaku that it wasn’t expecting the vitriolic reaction that followed.

It’s as inevitable as weather. A developer announces that their game will be temporarily exclusive to the Epic Games Store, and a rage tsunami bursts down their doors. Recently, developers have even taken to preemptively begging that people call off the harassment mobs, to little avail.

One of the first examples of this was when Metro Exodus made the move to Epic’s store, a decision made so late in the process that it already had a listing on the Steam store where Valve had already processed preorders for the game.

Speaking to Kotaku during a Valve event in Seattle last week, Steam business developer and designer Nathaniel Blue said the company did not intend to legitimise the backlash to Metro Exodus‘ Epic store exclusivity when it put a comment on that Steam page. The use of the word “unfair,” he said, was meant to reference the timing of the announcement rather than the entire concept of exclusivity. 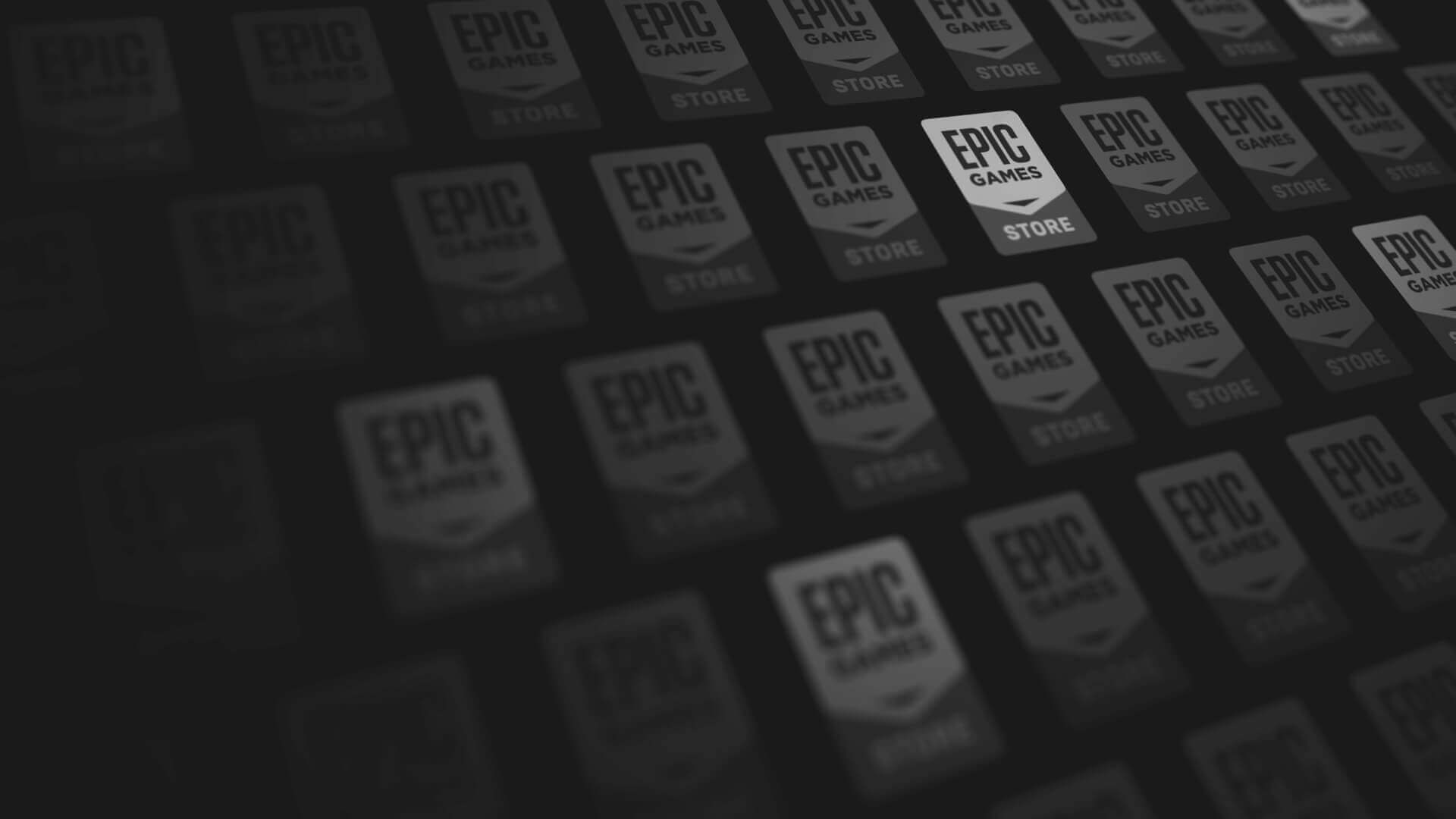 “I don’t think that was our intent to upset people,” Blue said. “It wasn’t the intent of the message. It was more about the timing. The game was about to launch, and then it was [exclusive to the Epic store]. So that was the only goal of that. What came out of that was not what we expected. It wasn’t meant to be this lightning rod.”

Unfortunately, it nonetheless functioned as one. At the time, Valve said it felt that “the decision to remove the game is unfair to Steam customers, especially after a long pre-sale period.” This helped kick off a series of Steam review bombs and harassing messages to individual members of Exodus‘ development team, including original Metro book series author Dmitry Glukhovsky, in the following days. The tactics people used on Exodus have since been repeatedly deployed against other developers who’ve taken their wares to Epic’s still-barebones store.

“In the future we didn’t continue to do that because our goal is not to upset the community or light anyone’s hair on fire.”

Faced with that information, Blue pointed out that Valve has since opted to keep quiet about subsequent Epic store exclusives.

“I don’t know that we’d go back in time and change it necessarily, but I can say that in the future we didn’t say anything,” he said. “In the future we didn’t continue to do that because our goal is not to upset the community or light anyone’s hair on fire. Our goal is to get developers close to customers, have a really valuable place for people to play games, and stay focused on that.”

It’s worth noting, too, that while many of the harassment tactics used against Epic store developers now transcend Steam and spill over onto Twitter, Reddit, Discord, and other platforms, Steam review bombs and irate Steam discussion threads remain part of the process”an arguably effective one at that. got review-bombed hard after its Epic exclusivity announcement, only for Valve’s recently deployed anti-review-bomb system to take multiple days to flag the reviews as “off-topic” and remove the results from Borderlands games’ scores on Steam.

Valve has also done nothing about other games that have seen spikes in negative reviews in the wake of Epic store announcements. For example, Chivalry: Medieval Warfare‘s main page is littered with reviews that mention Epic and are therefore, theoretically, off-topic. While not related to the Epic store, Steam review bombs and discussions proved especially effective recently in the case of Ion Fury, whose developer and publisher went back on a decision to remove homophobic language from the game after days of review-bombing over their initial decision. 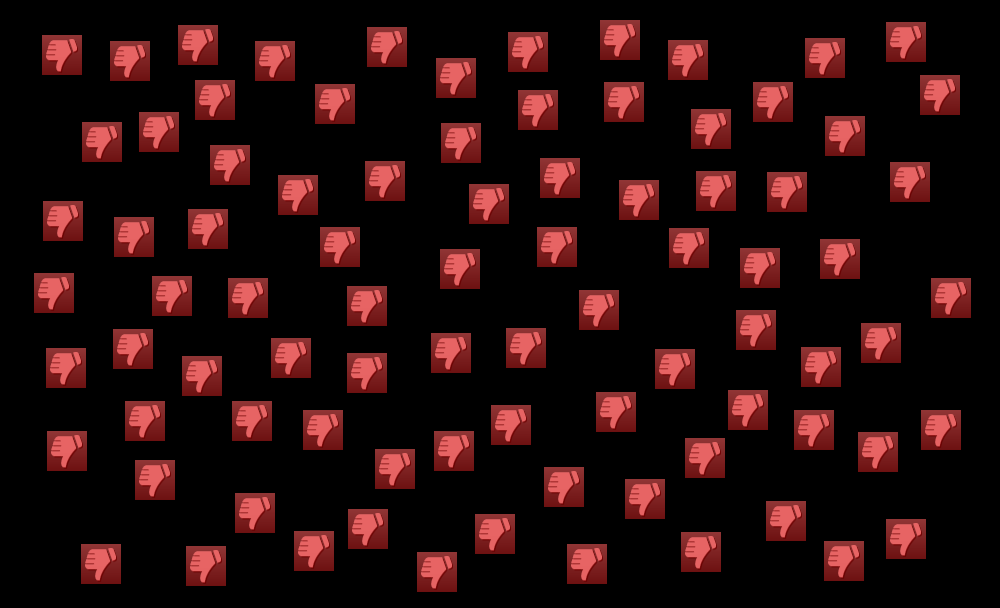 Despite all this, Valve does not have any concrete plans for further disincentivising review bombs that it’s willing to talk about at the moment.

“It’s hard to tell players what to do or not to do in that way,” said Steam designer Alden Kroll. “I think our approach has been to try and improve the tools so that when players use it in a way we’re not expecting, then we can handle that elegantly so that it’ll hopefully not be as disruptive. But the thing that we find is, players are gonna try to use the things they think will be the noisiest. If we change that in one place, then it’ll move to another place, possibly.”

That doesn’t mean there are no changes on the way, however.

“It’s a work in progress,” said Blue. “We’re going to constantly work on reviews, because we want them to represent where games are at and the status of games as best as possible. If it doesn’t, then we’re like, “˜There’s something wrong we can work on.'”