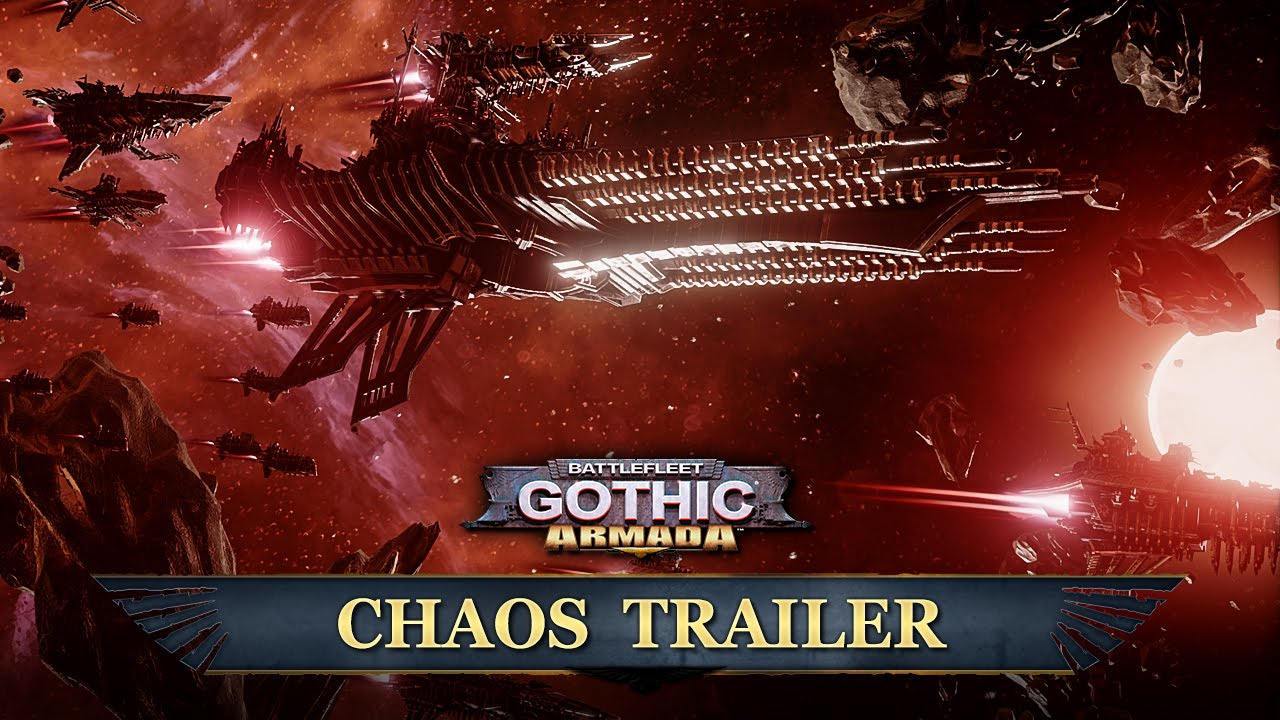 If you’re still waiting for something to scratch that Homeworld itch — and Deserts Of Kharak didn’t quite do it — then the upcoming Battlefleet Gothic: Armada, set in Game Workshop’s expansive Warhammer 40,000 universe, might do the trick. It doesn’t arrive until March, but it already looks the good.

Along with a “big story campaign” for solo players, Battlefield Gothic will support four-player multiplayer. All the classic races are included — Chaos, Imperium, Eldar and Orks — and going by the video, it feels sufficiently visceral, with Epic’s Unreal Engine 4 doing the heavy 3D lifting.

Customisation is supported, so you can tweak your fleet’s defences and weapons, as well as your crew. There’s persistence too, so your peeps will accrue experience if you keep them alive between skirmishes.

Battlefleet Gothic: Armada is currently available for pre-order on Steam for $US35.99, or $50 Australian. If you do decide to pick it up, you’ll be eligible for the “Early Adopter’s Edition”, which includes the Space Marines fleet and access to the multiplayer beta “a few weeks before release”.