Red Dead Redemption 2 launched a year ago today, on October 26 2018. It’s been a busy year for the game and developer Rockstar. The company has faced criticisms over crunch, the main game eventually released to great reviews, Red Dead Online launched to less great reviews, then got updated more and more, fans walked around with soup and a country-trap hybrid hit song used the game in a music video.

Here’s (almost) everything that has happened in the last year since RDR2 released. 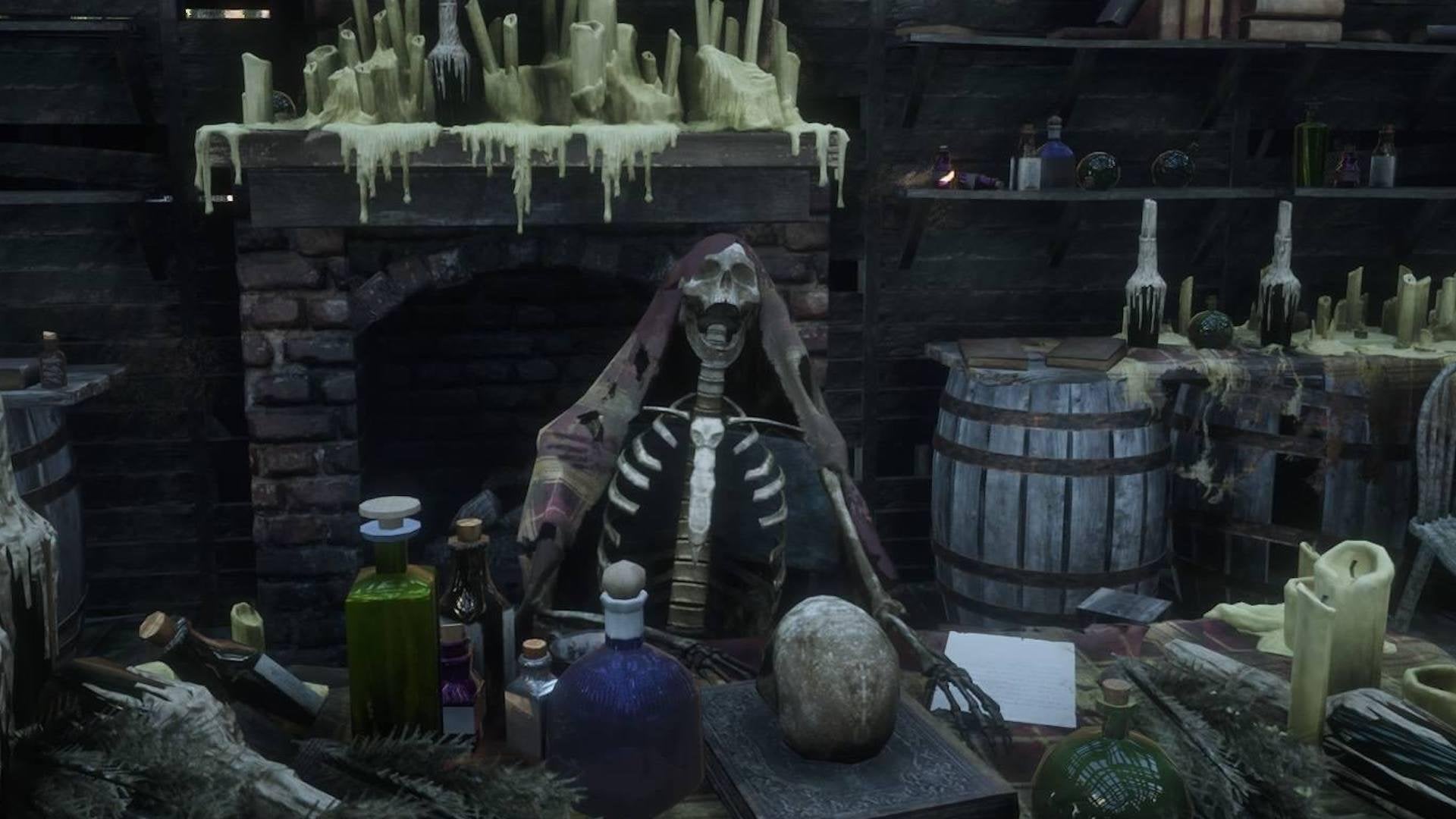 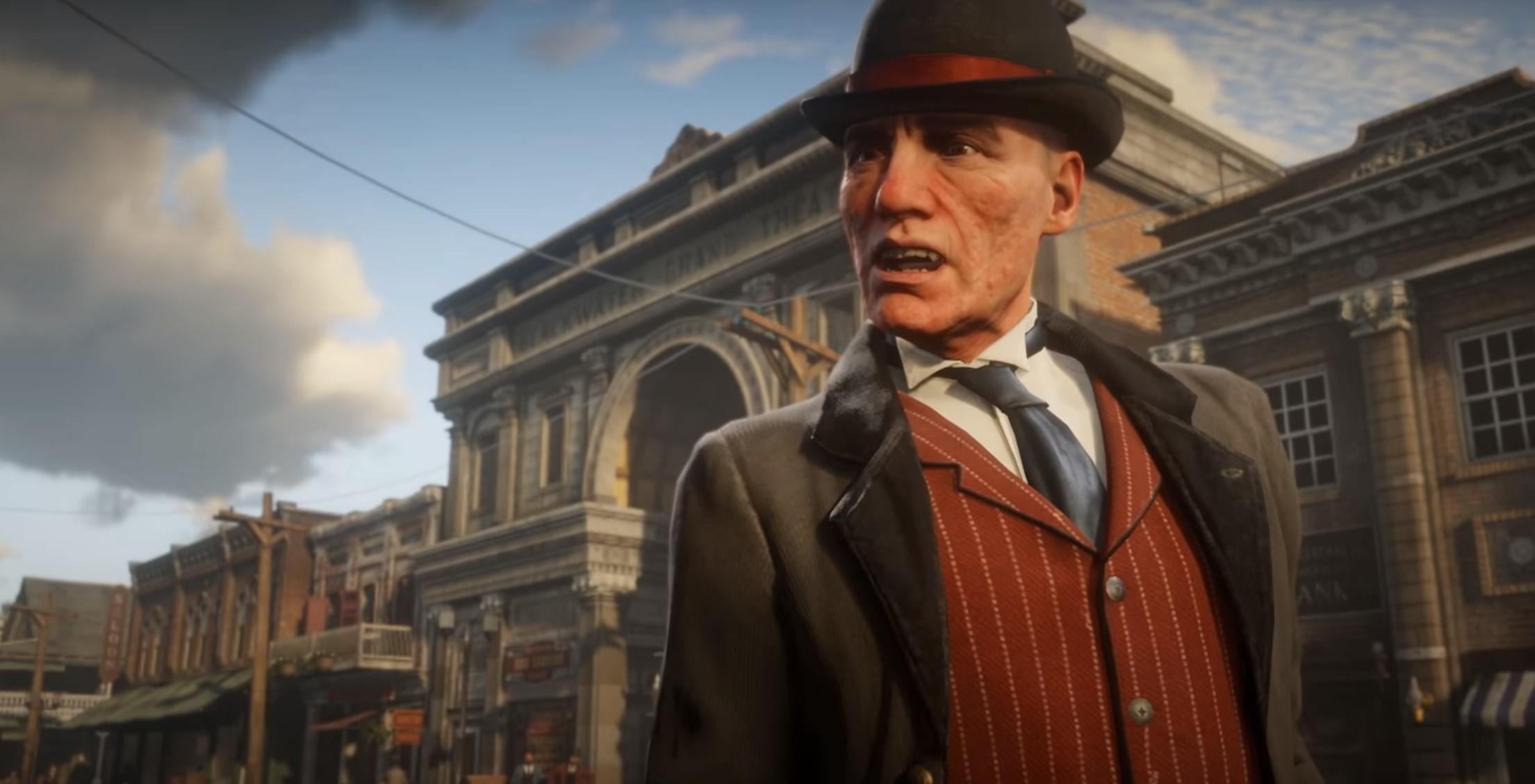 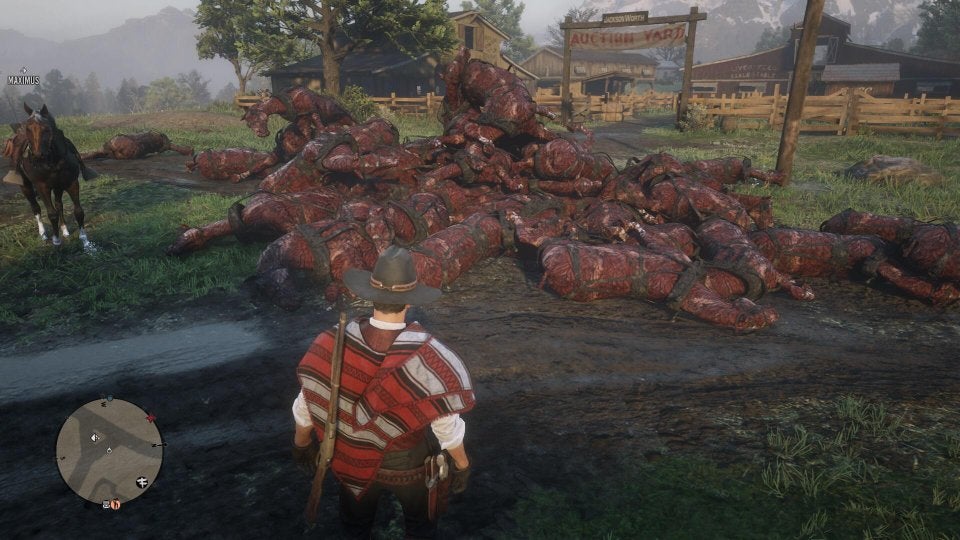 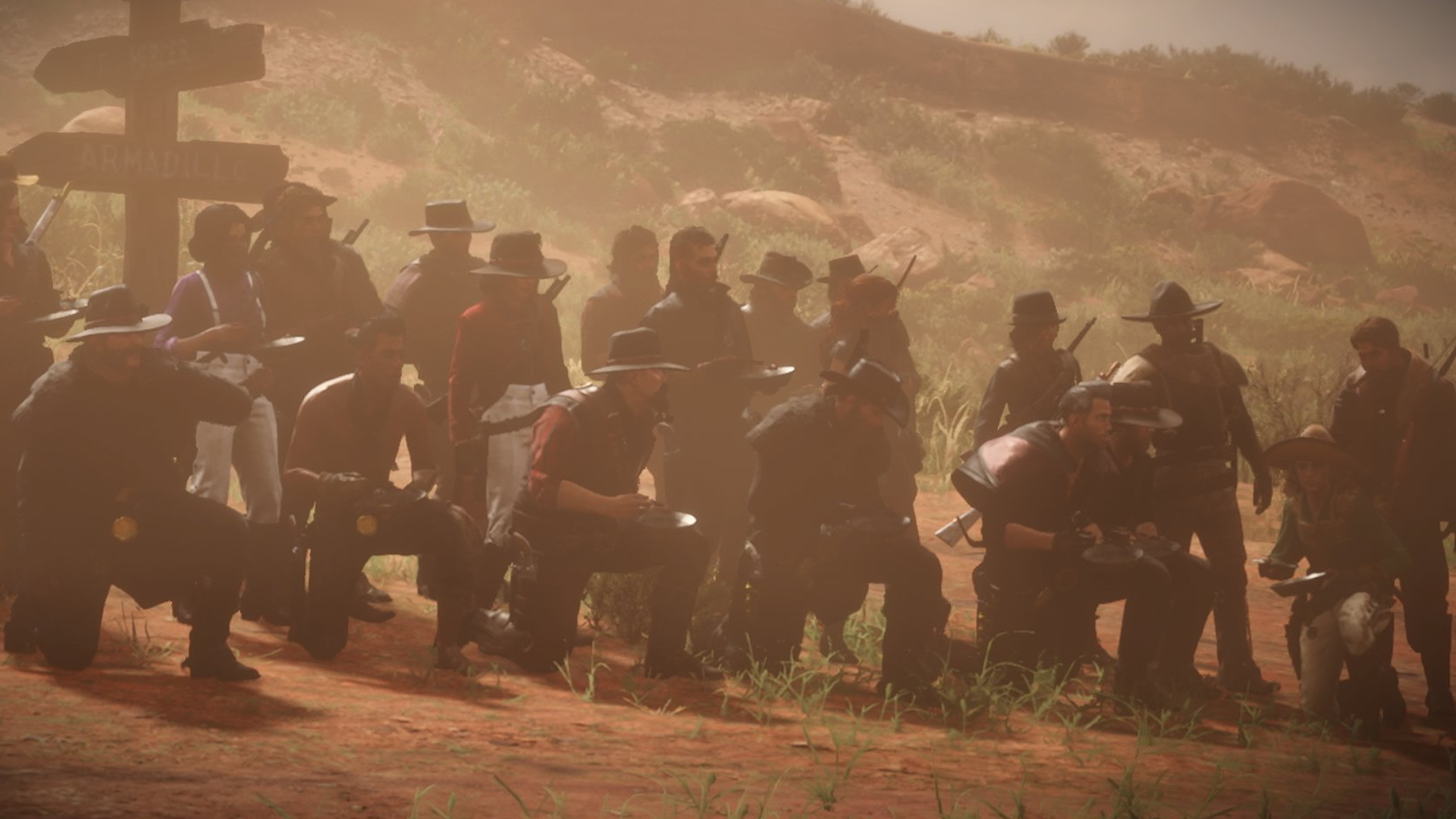 One year later and Red Dead Redemption 2 is clearly not Rockstar’s main focus anymore. Instead, Red Dead Online is going to receive future updates and new content. But Red Dead Redemption 2‘s PC launch will most likely bring about new discoveries as players data mine the game more effectively. It will also receive wild and useful mods, just like GTA V on PC.